Keeping a Song in His Heart: Opera Singer Performs for GC Despite Stroke 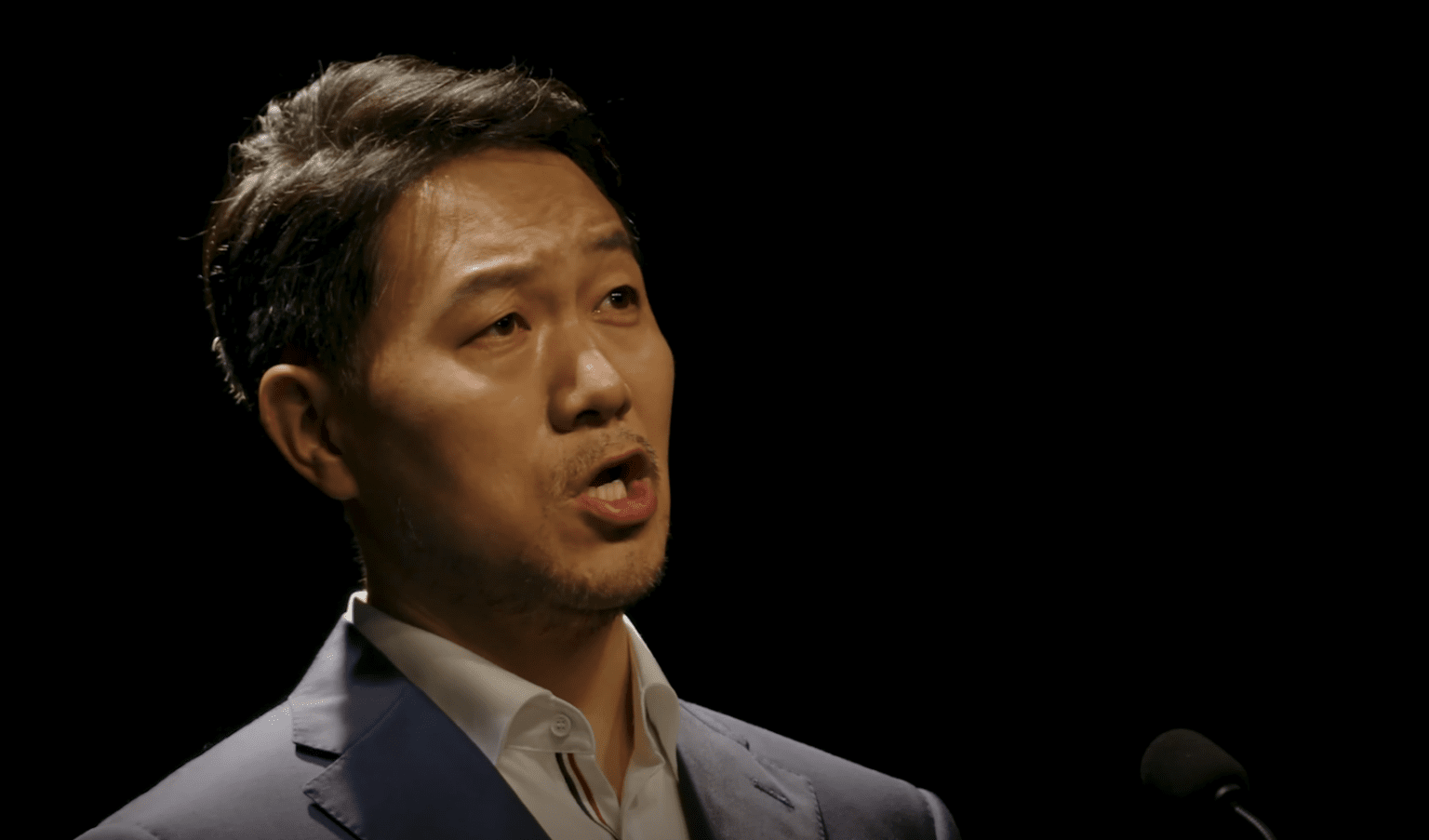 The 61st General Conference (GC) Session of the Seventh-day Adventist Church, held June 6–11 this year, featured singers, choirs, and musicians from around the world who shared worship performances, both in-person and online. One such performer was opera singer Dae-bum Lee, who shared a beautiful rendition of “The Lord’s Prayer” via video submission during Monday (June 6) afternoon’s concert titled, “The Spirit Draws My Deepest Devotion.”


Watching his music video (you can view it at the 2:40 mark on YouTube—Dae-bum appears professional and confident as he delivers powerful notes in praise, but as his wife, So-yeon, explained, there is more to this story than meets the eye.

Working as a professional opera singer, Dae-bum, his wife So-yeon, and their three-year-old son lived in Italy, where he also led a choir at the Adventist Church in Milan. Passionate about the church and desiring to share his musical talents, Dae-bum had wanted to perform at the GC Session for a long time, but when the COVID-19 pandemic hit, this dream seemed lost.

When the COVID-19 situation in Italy became serious, So-yeon and their son returned to South Korea. Dae-bum continued to work in Milan alone for about five months, until he suffered a stroke on Sept. 7, 2020.

So-yeon rushed to be with her husband. “I couldn’t wait to see [him], but the direct flight was blocked because of COVID-19. Besides, I was seven months pregnant at the time. Nevertheless, God provided a way for me to enter Italy again,” she said in an email to the GC music committee.

When So-yeon finally saw Dae-bum, he was barely able to recognize her due to hemiplegia, aphasia, swallowing disorder, and cognitive loss. “I was just grateful my husband was alive. And I prayed that he would recognize our family,” she said.

Staying in the hospital in Milan for 50 days, So-yeon prayed that her husband would recover, all the tubes in his body would be removed, that he would be able to walk again and return to South Korea.

“By God’s grace and guidance, we returned to Korea safely, and my daughter was born healthy,” she said.

Dae-bum’s process of rehabilitation was difficult. Even though he was improving, one day he suddenly had an epileptic fit, sending his progress backwards.

“Our dream of giving a debut to God seemed to disappear. However, my husband and I were again encouraged by the notice of the GC music committee that he could participate virtually,” So-yeon said.

“One day, his lips moved, and melody began to flow. Even though he could not speak, God made him to praise. We prayed to God, dreaming of praise at the GC Session again,” she said.

Given the many hurdles faced by the Lee family, So-yeon considers the video they produced to be a miracle. “[His] vocalization, pronunciation, and praise posture are all deficient, but he prepared with a grateful heart, thinking that he is a tool used by God,” she said.

Although Dae-bum cannot yet speak and his convulsions may occur at any moment, the Lee family give thanks and praise to God every day.

“I hope that our story, which was prepared by God, will be conveyed to many people, comfort them, and serve as a ministry,” So-yeon said.

You can watch Dae-bum’s incredible performance and other talented performers in Monday afternoon’s concert on YouTube.

(Photo: Opera singer Dae-bum Lee performs at the 61st GC Session via a video submission on June 6, 2022. Dae-bum, who suffered a stroke in 2020, is not able to speak but can still sing. Photo via Adventist Review.)