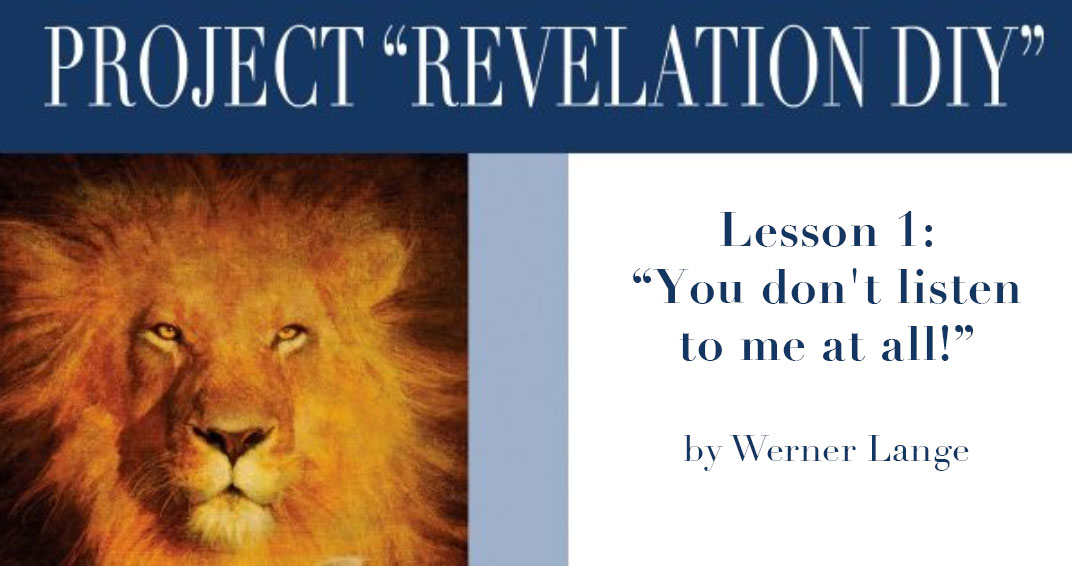 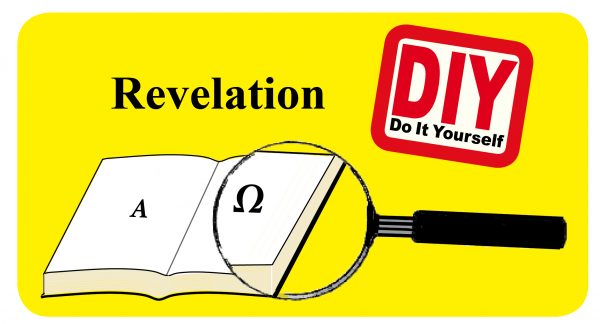 Probably many of us have personally experienced or observed the following situation. A woman tries to make something clear to her husband, but does not feel understood. The conversation goes back and forth. Finally the woman says frustrated: “You don’t listen to me at all!”

I have been reminded of such scenes lately when I read comments on the Revelation. The revelation (in German the word is feminine) says in a frustrated voice to the interpreter (usually a man): “You are not really listening to me!”

Mistreating women has been a hot topic this year. More often than is obvious the Revelation is also mistreated by commentators, pastors and evangelists. It suffers abuse by imposing concepts that are foreign to it. Unfortunately she (mind: in German the Revelation is feminine) cannot post: “Me too!”

In order to treat the Revelation properly we have to use the right principles for its interpretation. The usual rules to interpret other books of the Bible are inadequate for the Revelation because it is apocalyptic literature. You can read about these specific principles in my elaboration DIY 0.

The most important principle is to detect the source of an allusion in Revelation in the Old Testament and include its context in the interpretation. For each allusion there is only one source! This works like a machete that strikes a path through the jungle of different interpretations and leads to a mountain clearing from which we can overlook and understand the matter. It is the decisive key to understand the Revelation. Jon Paulien has developed it for his dissertation about Rev 8, and the method has been recommended by the Daniel and Revelation Committee of the Biblical Research Institute (see DARCOM Series, vol. 6, pp. 73-97, you can read about it in abbreviated form in The Deep Things of God, chap. 7).

You can access the PDFs and the video I mentioned here.

P.S.: Now a Portuguese edition of the PDFs is available. An Adventist member in Sao Paulo has translated the material. You can access it here.