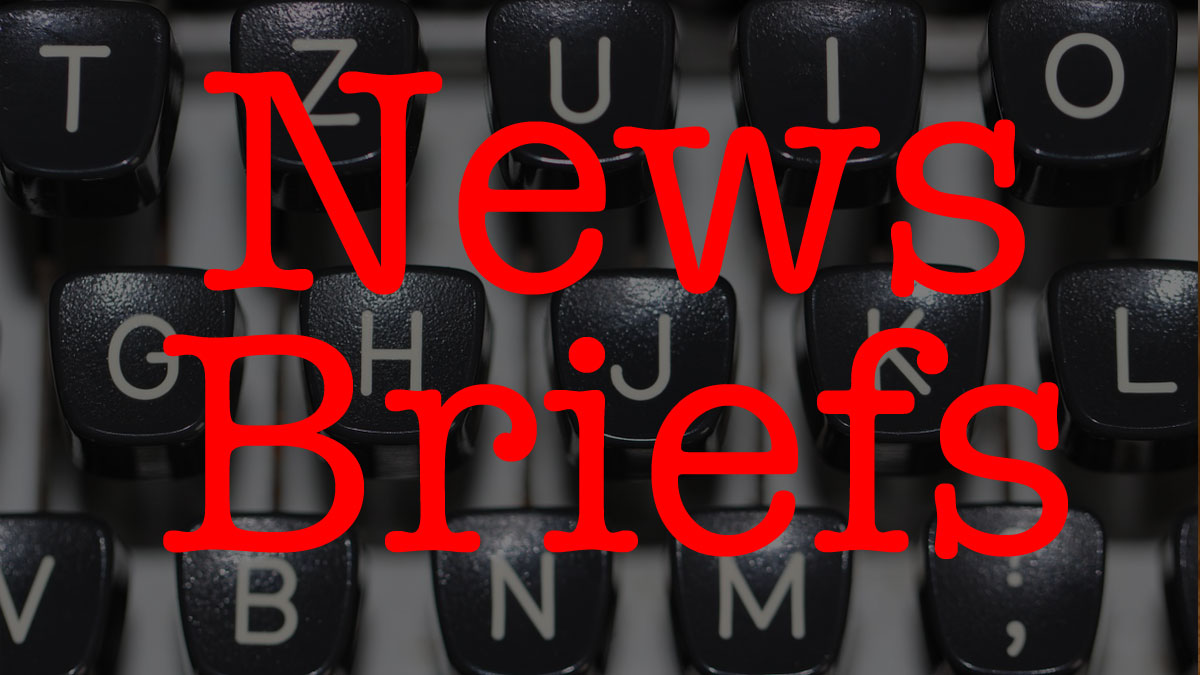 According to a news story on the Union College website, Chris Wall, a child and adolescent psychiatrist who graduated from Union in 1996, has recently launched 4Giving, an innovative platform that allows people to easily give to a cause by simply scanning a Quick Response (QR) code with a smartphone camera. Launched in December 2017, 4Giving has already processed over $75,000 in donations for a range of organizations in education, health care, science, the arts and beyond. The main idea behind 4Giving is to streamline generosity through mobile-friendly philanthropic giving. “Through this platform, our hope is to make it much easier and more organized to help those interested in leading a charitable cause go from concept to donations in a matter of minutes,” said Wall. Organizations that wish to use 4Giving can easily create an account to get started. They are then equipped with a unique 4-digit code—a QR code, and a quick-link allowing for easy sharing on social media, websites, promotional materials, flyers, signage, coasters, text messages, etc. Find out more here: https://4giving.com

The widow of boxing great, Muhammad Ali, has sold the estate that Ali owned near Andrews University. The property sold for $2.5 million just before Christmas. According to Crain’s Chicago Business, Lonnie Ali’s asking price was $2,895,037 for the 81-acre property. The last two digits referred to Ali’s 37 knockouts spanning his boxing career. The buyer offered to pay $37 over $2.5 million but the property sold for a flat $2.5 million in the end. Ali passed away two years ago.

From a Loma Linda University Health news release: James M. Slater, MD, whose determination to improve the quality of life for patients undergoing cancer treatment inspired him to use proton therapy for patient care and to champion and oversee creation of the world’s first hospital-based proton treatment center at Loma Linda University Health, died Dec. 26. He was 89. The James M. Slater, M.D. Proton Treatment and Research Center — which opened in 1990 — has since treated more than 18,000 patients from around the world, including foreign royalty, celebrities, and even an NBC news reporter who in 2008 chronicled his own battle with cancer and search for treatments.

“We are honored to have our care teams recognized for their efforts to provide women with our unique brand of exceptional, whole person care,” said Dr. Robin McGuinness, Senior Executive Officer of Patient Outcomes, Florida Hospital, West Florida Division. “This honor is a testament to our commitment to provide the safest, best care for every patient from our medical experts.”

According to a news story from the North American Division of the Adventist denomination, La Sierra University’s department of computer science recently opened a new virtual reality and artificial intelligence lab. The “VR+AI Lab” includes a virtual reality, or VR, headset, 15 powerful graphics computers, and a large screen television. It features nearly 1,000 multi-colored LED lights that are Wi-Fi-connected and controllable from a mobile phone or computer. The lights, which track around the edge of the room at the ceiling and spell out the lab’s name in letters on a wall, are controlled by a custom-programmed microprocessor. They are designed to activate and produce a colorful show whenever a person enters the lab. “The lab allows students to have direct experiences in working with the virtual reality environment, and to design and build automated intelligence electronic devices,” said Enoch Hwang, chair of the La Sierra University department of computer science. “These two different skill sets are highly sought for in the job market.”