Yohana Lusingu, Gospel Legend for Adventists in Tanzania, Is Buried 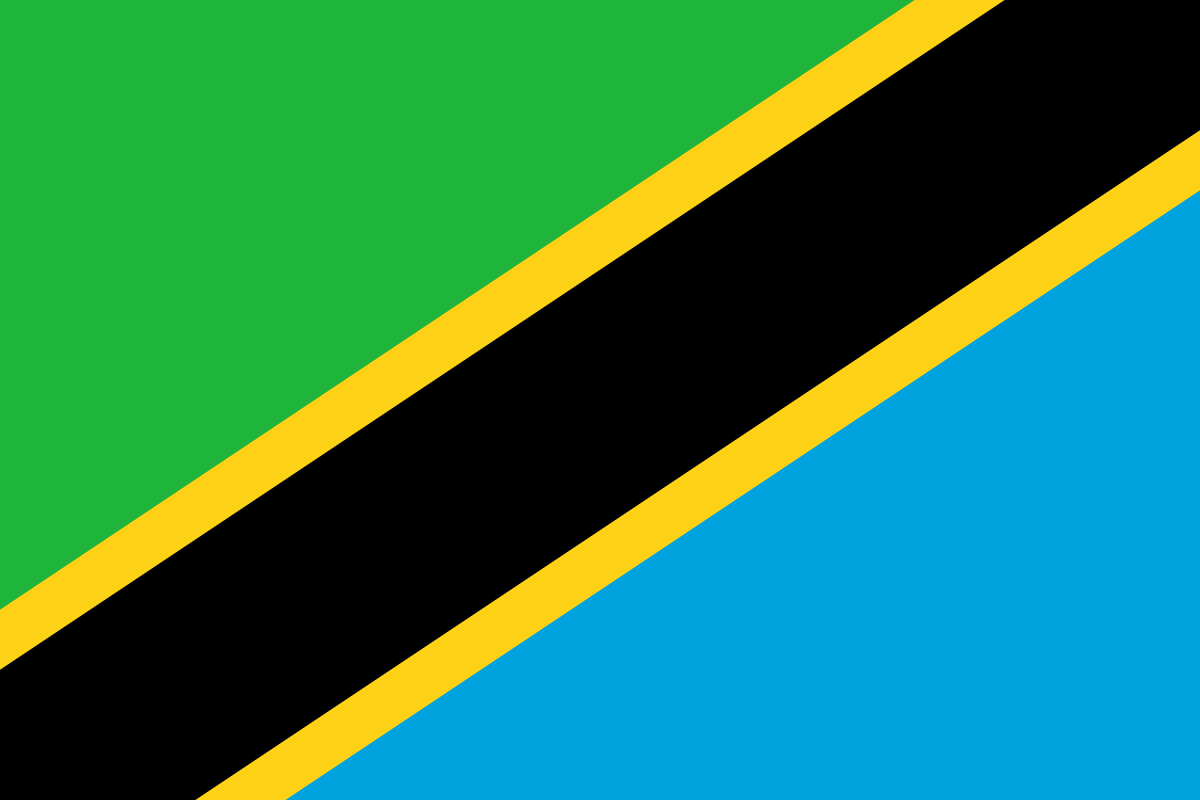 Thousands of people attended the funeral of the first president of the Seventh-day Adventist denomination in Tanzania, Pastor Yohana Lusingu, who died at age 98. The service was at Njiro Arusha with burial at Suji Same, Kilimanjaro.

Speaking during the service, Pastor David Makoyee, executive secretary of Northern Tanzania Union Conference, challenged the mourners to “join hands and do something to honor [Lusingu] … Come up with something at the Lusingu Foundation to remember the many people who were saved because of his efforts. His life was a testimony, and we need to learn from him.”

Speaking to Adventist media, Pastor Lameck Mwamkonda, retired Tanzania union president, said, “A commander has gone to sleep. During the nation’s liberation times, the Church saw it wise to prepare future leaders. I then met Pastor Lusingu at Solusi College, and from that moment, I have known him as a hard worker, patient, a teacher and an evangelist. The church saw him worthy and called him for the ministry. We cannot forget him for the great work he did in youth ministry.”

Lusingu was known as a visionary, yet humble, a fearless leader, a friendly teacher, a hopeful preacher, a loving father, and a good shepherd. He was the first African to serve as president of the then-Tanzania Union Mission from 1980 to 1985.

He was born 11 June 1922 at Suji, in the mountains in the northeast of Tanzania as the second child of Zakaria Lusingu Kanyempwe and Yulia Kajiru. With his wife, Foibe Nampinda Kajiru, he was blessed with seven children, only five of which survive today. They were also blessed with 25 grandchildren and 37 great-grandchildren.

Lusingu was a theology student at Bugema College in Uganda, in the 1950s and Solusi College in Zimbabwe (then Southern Rhodesia) in 1963, and in 1977 went for language and leadership studies at Newbold College in England. His service in the Adventist ministry began in 1940 as a teacher and evangelist in several places in northern Tanzania. After his studies in Uganda, he was called to pastoral work in Heri Mission in the Buhigwe district. In 1956 he was asked to lead youth ministry in the Tanganyika Mission headquarters. Later he was appointed president of the Northeast Tanzania Conference. After returning from studies at Solusi College in 1965, he was called to lead the church at Bwasi Majita, Musoma.

In 1967, Lusingu was called to the Tanzania denominational headquarters to lead the youth and stewardship departments. He served until 1970, when he was called to the Lindi region in the southern part of Tanzania as the district pastor for the entire south of the nation. In 1972 he was called to head the Sabbath School and stewardship departments at the old Afro-Mideast Division of the General Conference, including the east Africa countries, with headquarters in Beirut, Lebanon, and later Nicosia, Cyprus. He continued serving with the division staff when the office moved to Harare, Zimbabwe, and included the east, central and southern countries in Africa.

In 1980, he was called back to Tanzania to be the president of the union with headquarters at Arusha, Njiro Hill. As the first African to hold the top post in the Adventist denomination in Tanzania, he faced a number of challenges until he retired in 1986.

Lusingu was an author who contributed much through story books for Africa, one of them being the much-loved story of Nyambura. He wrote a book entitled Urithi Wetu, which means “Our Heritage” and a book entitled Mungu a Ingilia Kati, which means “God Intervened.” A third book was not published because he gave the manuscript to the publisher and it was lost. He did not give up on that manuscript and had a plan for releasing another book, but death came before he finished the draft.

Adventist Today attended the event at Njiro Adventist Church, near the union conference office, where retired ministers who had worked with Lusingu together with his family made a wonderful choir. Pastor Okeyo, the first African to serve as executive secretary of the Tanzania Union, spoke on behalf of all the retired ministers. He told the congregation that there are a few things which only he and Lusingu knew about the history of the church.

“Pastor Lusingu and I once went to Washington [capital of the United States and the location of the denomination’s General Conference] for a planning session for the East-Central Africa Division (ECD). While there, we went to a shop and bought ourselves suits, and the next Sabbath we went to fellowship at the First SDA Church of Washington. I saw a piece of paper hanging from his suit and I told him to hold on so I could remove it. It was a manufacturer’s label, and after I had done that, he also told me to hold still and he removed one from my suit.”

Okeyo also told of a time when Lusingu claimed to have heard an angel’s voice. “Our car lost its lights, but we decided to journey on in the night. Then the car lost its brakes, but we kept on. Pastor Lusingu shouted and pulled up the handbrake and our car rolled a couple of times, but we were not injured. We started blaming him, as our driver, but he defended himself by saying the angel told him to pull up the handbrake. We realized that it was true because a few meters on, there was a wide ditch which could have killed us all.”

Pastor Baraka Muganda and Pastor Geofrey Mbwana, who are Tanzanians working in the U.S., shared their experiences through a live Zoom connection. Muganda testified that it was Lusingu who trusted him for a higher level of church administration which got him where he is today. “He was the composer of the youth MV song as a youth director, the department which I later led.”

Mbwana told about Lusingu as a humble man, “happy all the time and passionate in the mission of the church and its expansion in Tanzania. We all learned from him, an amazing and outstanding leader.”

Tyson Jacob is the Adventist Today correspondent in Africa. He had the opportunity to visit Pastor Lusingu before he passed. The retired leader prayed with him, laying his hand on his head. Lusingu also stated that he loved the media for spreading the gospel.