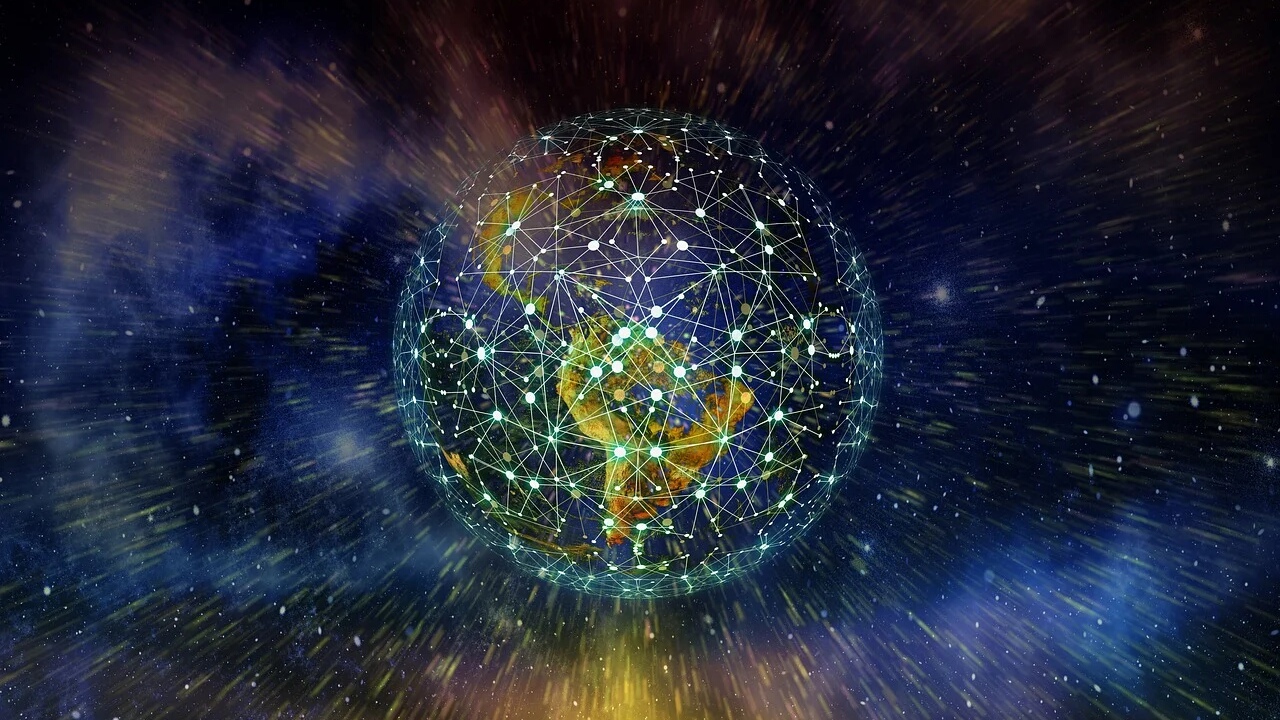 Adventist churches in the Northwest of the United States are collecting a special offering to provide financial relief to the many that have been forced to flee their homes due to the fires that are ravaging the region. The gleanernow announced offerings will be collected September 19 and 26.

Donations will enable Adventist Community Services Disaster Response volunteers to help survivors. Anyone interested in contributing financially can give through their congregation online or at their local Adventist church.

For two weeks in August, a total of 28 volunteers from all over Switzerland renovated the house of a farming family with four children in the municipality of Mels. Since ADRA Switzerland has been providing this direct help in Switzerland for over 25 years, some of the helpers have been involved for many years, including a number of craftsmen, but also people with other professional backgrounds.

The house, which is built directly on a rock, was in extremely poor condition when the volunteers started work. A lot of woodwork, some of which was unforeseen, was needed because the false ceiling and the load-bearing beams from the ground floor to the first floor were in danger of collapsing and almost everything had to be replaced. In the first week, new windows were installed, the renovation of the floors and the bathroom had begun, a kitchen had been installed and the entire electrical system had been replaced. In the second week, the floors were finished, the bathroom was expanded and a lot of plumbing, painting and woodworking was carried out. ADRA was joined by the Swiss Working Group for Mountain Regions. The two organizations have been working closely together for several years and implement a joint project of this type with volunteers each year.

A virtual convocation is scheduled September 18 and 19 on the theme “The Ones Who Endure.” Speakers will include Alex Horton at 7 pm on Friday, Dr. Ifeoma Kwesi at 11 am on Sabbath and Donavan Childs for a youth service on Sabbath. The event is being organized by the African American Ministries of the denomination’s Central California Conference. It can be accessed in Pacific time via YouTube or Facebook.

In 2010, Gavin Simpson, a member of the Harrisonburg, Virginia, Adventist church, started volunteering for mission trips with Eleventh-Hour Laborers, an independent Adventist ministry with projects in India, Nepal, Myanmar, and Cuba. “We work in-person with the local churches,” he explained. “We train Bible workers and members to do effective community outreach. Our Bible workers in Cuba baptized more than 300 individuals last year.”

As the COVID-19 pandemic struck, Simpson received emails regarding the lack of food in India, Nepal, Sierra Leone, Benin, Togo, Liberia and Pakistan. “During mission trips, I developed a network with farmers in various cities. I began tapping into these contacts as stores were closed.” Farmers delivered food to churches, and church leaders distributed it to members and neighbors. The ministry has helped feed more than 20,000 people in nine countries. “This initiative is exceptional because funds are from lay people,” explains Simpson. “Our overseas contacts help coordinate the purchases and delivery of food. Some of our project missionaries work in the interior of countries and travel with food—mainly on motorcycles and on foot—for days to reach people. Food is distributed to all who have needs, regardless of background.”

The Men’s Ministries group at the Metropolitan Adventist Church in Hyattsville, Maryland, recently led a march in Washington, D.C., to protest the death of George Floyd, a black man killed in May by police officers. Led by Pastor Trevor Kinlock, the initial group of 25 swelled to about 1,000, as hundreds of people joined them. The march became one of the largest in the United States capital city, and garnered the attention of various national television news outlets such as CBS, CNN and FOX.