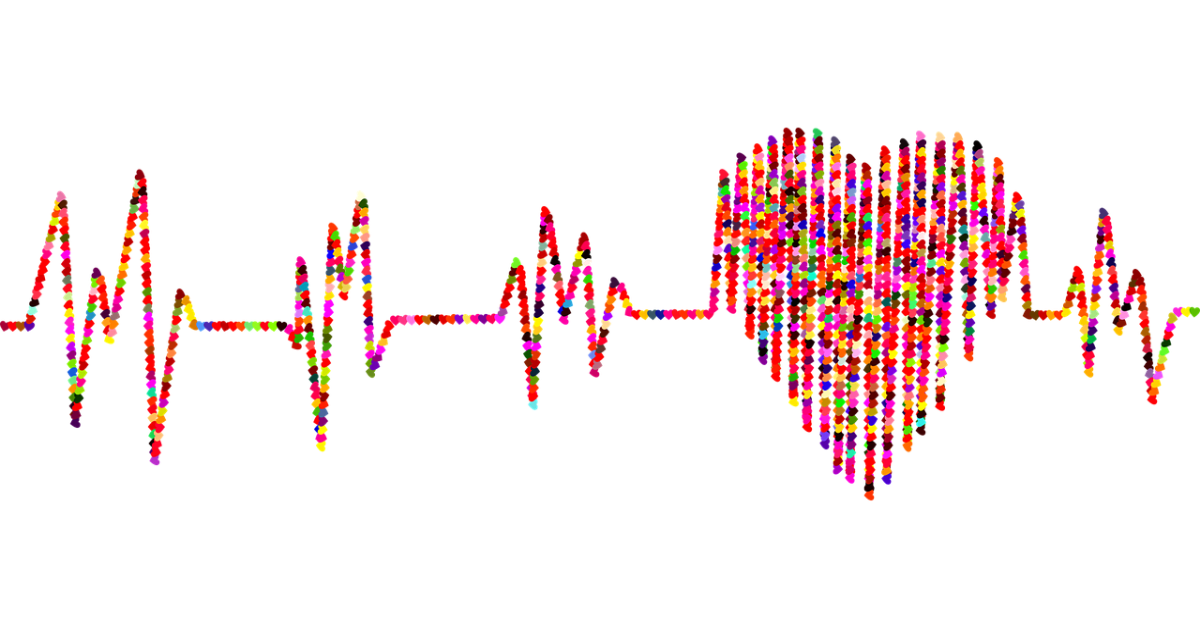 From ANN | 11 February 2018 | A new pacemaker that measures in at one-tenth the size of a regular pacemaker and weighs less than a five cent coin, has been implanted during heart surgery at Sydney Adventist Hospital.

Dr. Peter Illes, an interventional cardiologist at the hospital and a veteran of more than 4000 pacemaker implants, called the device “the future.” He said that benefits of using the device included reduced chance of bleeding, infection or swelling.

“A traditional pacemaker has leads that connect from outside into the heart, increasing the risk,” he said.

“The design of the new Micra pacemaker—attached to the heart via several small prongs, and delivering electrical impulses through an electrode on its tip rather than through leads—reduces that risk.”

Pacemakers restore a correct rhythm to the heart of patients with a slow heartbeat by providing tiny electrical impulses. The new pacemaker is appropriate for patients that need a single chamber device. Due to it’s small size and low weight, it is implanted directly into the heart instead of into a flap of skin. The pacemaker takes about an hour to implant in a patient.

The first patient to receive the implant at Sydney Adventist Hospital was 90-year-old Muriel Moss.

“Now the surgery is over I’m planning to do my gardening and socializing,” said Mrs. Moss after the procedure.

Sydney Adventist Hospital, commonly known as the San, is a 550-bed Adventist hospital in Sydney, Australia. It is located in the city’s Wahroonga suburb. It was originally named the Sydney Sanitarium when it opened in 1903.