Woman Who Gave Birth to Stillborn at Adventist Hospital Arrested, Accused of Murder 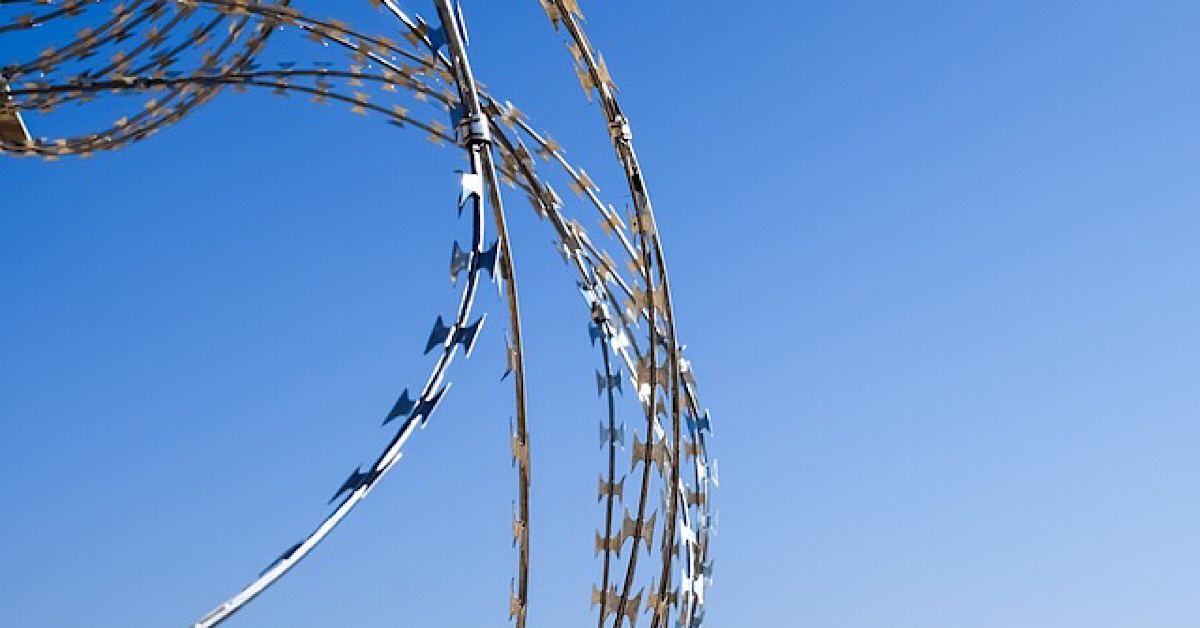 4 January 2018  |  A Hanford, Calif. woman has been jailed on suspicion of second-degree murder after giving birth to a stillborn baby at Adventist Health Hanford hospital on December 30, 2017.

The Fresno Bee reported that medical staff called the coroner and Child Protective Services after the stillborn baby, whose gender was not released, tested positive for methamphetamine.

Police were able to confirm from family and other witnesses that Perez had used methamphetamine over the course of the entire course of the pregnancy.

“We believe the drug use, the fact the baby tested positive for methamphetamine, and amount of methamphetamine ingested by mother and baby, was the direct cause of death of the baby,” said Hanford police Sgt. Justin Vallin.

Adventist Health Hanford is part of Adventist Health, a not-for-profit health care organization with facilities in California, Hawaii, Oregon and Washington. The system is affiliated with the Adventist Church.