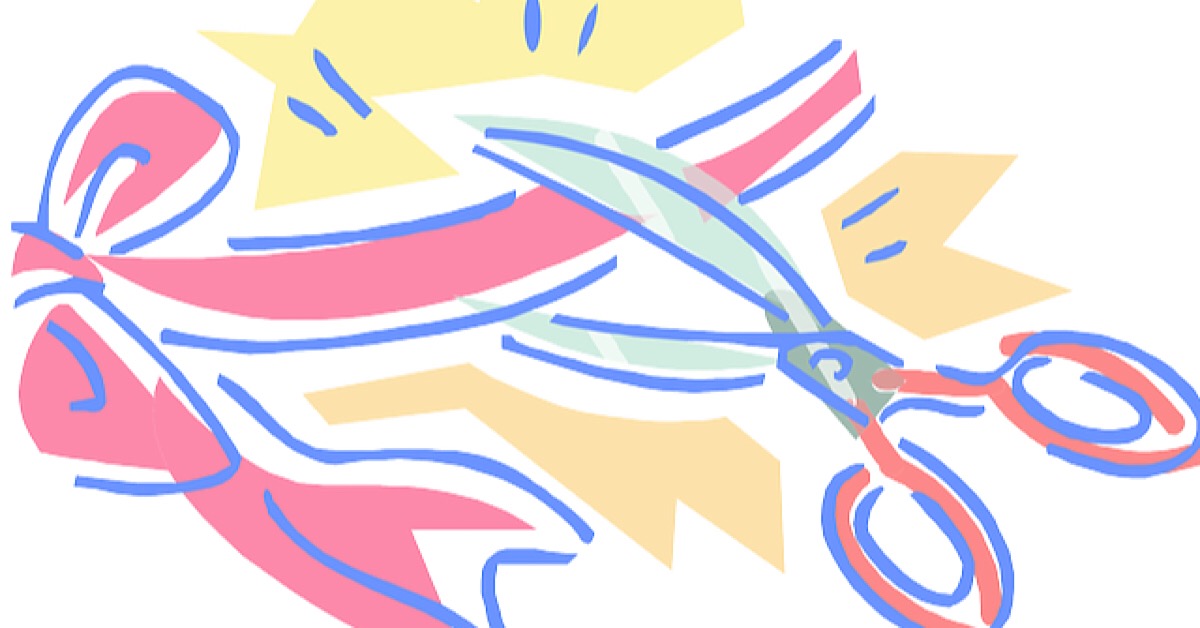 4 January 2018  |  On December 20, 2017, Liberia’s President Ellen Johnson Sirleaf dedicated an Adventist facility in Monrovia, the nation’s capital. As she dedicated Millennium Guest House and Suites, Sirleaf said that the Adventist Church had been one of the government’s strongest partners since the country’s independence.

Sirleaf spoke to the development of Adventist schools both in urban and rural parts of the country. She added that although Liberia does not have many missionaries left in the country, Adventists are still present, showing solidarity and calling people to prayer.

According to the Liberian Observer, the president noted that, instead of building another church, the denomination had chosen to build a facility desired by Liberians because it would create jobs.

She congratulated Adventist members on paying tithes, offerings and other contributions to make the building of the guest accommodation facility possible.

Pastor Dr. Elie Weick, president of the West Central Africa Division of the Adventist denomination was also present at the dedication.

Weick said that the Adventist Church had always been very close to Liberia and that, in particular, the denomination had distributed food, hygiene products and other relief items during the country’s Ebola crisis.

Weick thanked Sirleaf for religious freedoms in the country and also for allowing the Adventist Church to charter the first denominational university in Liberia, located in the nation’s Margibi County.

There are over 17,000 Adventists in Liberia for an overall population of 4.6 million.