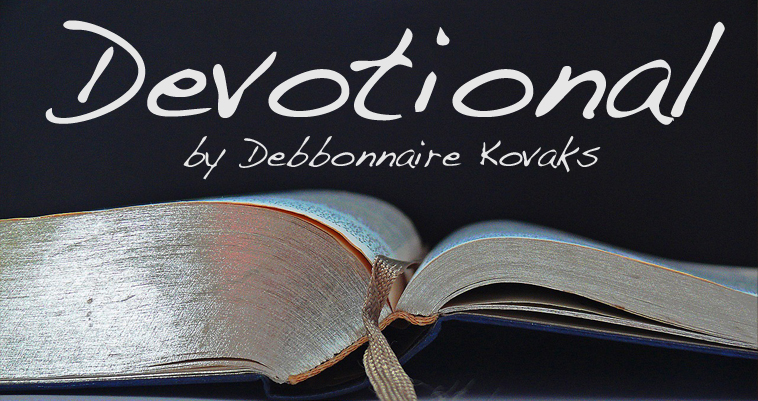 This week’s Bible passages include 1 Cor. 1:10-18, which begins with Paul’s exhortation to the Corinthian church members to agree, with no divisions, and his hope that they will be “made complete in the same mind and in the same judgment.”

Unity. It’s quite a word. What is it really?

In my opinion, a handbell ensemble is a nearly perfect picture of ideal unity. A group of people gather with one intention: they will learn a given piece of music. So they each pick up different numbers of different bells with different tones, and they play them at different times and in different rhythms.

It should be a cacophony. Truthfully, it does begin that way.

Within the group, there will be some people who are already musicians, who through much study and practice can read music well enough to know when, for how long, how loud, and with what technique to ring their bells. There are others who are less knowledgeable, less practiced, and frankly, less coordinated.

In my handbell ensemble, I’m among the latter.

There is, by the way, one director. Theoretically, all the ringers are watching her and she is giving extra help concerning when to come in, how loud, and so on. In practice, most of us are trying so hard to see which notes are ours and to pay attention to changing keys and time signatures that we’re lucky to be able to make out the larger gestures in our peripheral vision.

According to some people’s beliefs about unity, there is an easy way to fix all this. Each person should have one bell—G5, for instance; I play that one often and like it, so why shouldn’t everyone else?—and we should all ring that bell in unison at the same time, for the same duration, and with the same dynamics. It would be so much simpler. No need for music at all—just watch the director, learn the piece by rote, and keep doing it over and over.

This kind of unity might have some positive attributes, but it is certainly, and always, missing one essential thing—something that creation demonstrates to be of great importance to the Creator. Harmony. Diversity and harmony, in fact. God seems to like that. Cookie cutter snowflakes would be easier, wouldn’t they?

So, in the handbell ensemble, a lot of things are happening simultaneously: Each person is learning her part and practicing that tricky bit where she has to drop the bell and pick up the chime, which will be at a different time from when her neighbor has to pick up his chime. All players are doing their best to stay together on the beat, even in the diversity of their tones, and are trying to watch the director for all the help she can give. She, by the way, is doing her best to hold everybody together while also giving extra help to individuals who need it. Sometimes one person plays another’s bell at some point in the piece because the first one doesn’t have enough hands or enough coordination. Every few minutes—sometimes seconds—the director stops them and they all go over a particular part again. And again.

And…a miracle starts to happen. As each person learns his own individual part and how it fits with all the others, what was once a multiplicity of bells and a group of people becomes one instrument played by 20 or 30 hands. Led by one director. At practice, when this happens, there will likely be whoops and high fives right after the “damp” signal at the end.

But that’s not all. Because these people are not just playing for their own enjoyment. Their plan is to lead a communal worship experience. So they set up tables in the sanctuary and lay out bells and chimes and perhaps mallets; they put on their concert black and their gloves, and they smile to hide fast-beating hearts, and they play for their community. Generally, a couple of mistakes happen. Afterwards, you’ll hear ringers mutter, “I totally missed that Bb at the end!” But from the congregation, you’ll hear, “That was so amazing!! What a blessing!”

And once in a while, the total miracle happens. Every note is in its place, the bells all become one instrument, the sound waves, if you could only see them, swirl a wild and heart-rending dance of rainbow colors that fills the room from farthest corner to highest rafter and leaks outside…and the director, the players, and the congregation (including, I believe, invisible worshipers) are all joined into one complete, joyous, united experience of worship to the great Maker of music. That is unity. That is God’s ideal for all people everywhere—that each will play his or her individual part, different from all others, following the same director.

May it come, Lord!

Click here to go to our Music department and watch it happen.