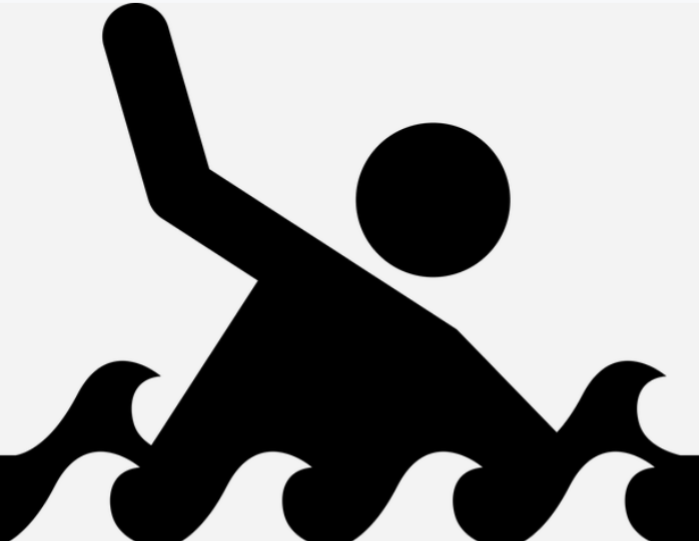 1 January 2019 | Two Adventists attending a birthday party with their local church this Sunday drowned at a beach in Duncans, Trelawny, Jamaica. The two men were from the Saint Ann parish of the island.

According to The Gleaner, Duran Bryan, 30, and 31-year-old Shavan Lewis drowned while church members helplessly looked on.

“One of the bodies was recovered on Sunday, but despite the best effort of the Trelawny Marine Police, who have now been joined by a special team of professional divers, the second body has not been located,” said an officer at the Falmouth Police Station.

The two men had traveled with fellow congregants to celebrate the birthday of one of the church members.

The accident took place at about 5:40 p.m. when three members of the group went for one last swim at the end of the party. Bryan and Lewis “got into difficulty and disappeared under the water,” according to The Gleaner.

One body was recovered by people present at the time.

The beach is not considered to be a dangerous bathing spot.