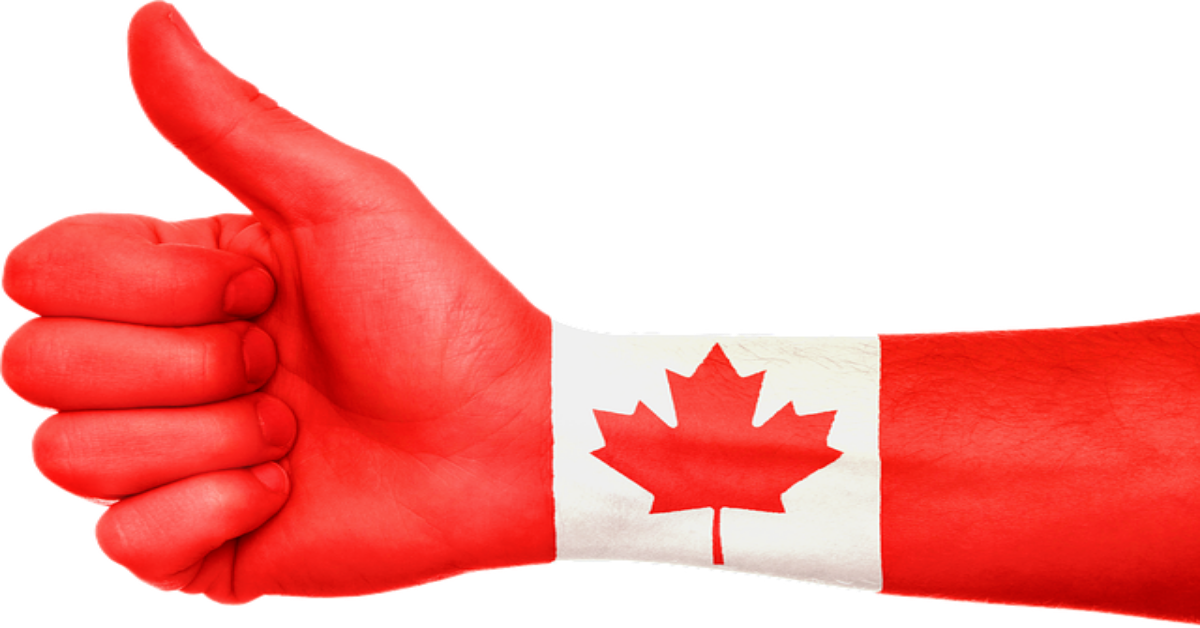 In a column titled How a Toronto church helped newcomers lay down roots and live the Canadian Dream, Star Columnist Royson James called Toronto West a “fledgling congregation of a tiny religion (that) was ideally suited to give the newcomers a soft landing.”

The column follows the progression of the church from 38 charter members in 1961 to today’s thriving congregation of 1,400. Notable members include Urich Ferdinand, who currently sits on the Immigration and Refugee Board of Canada and was second-in-command in the office of Ontario premier Bill Davis for 14 years.

Booming bass vocalist, Wintley Phipps, sang in Toronto West as a teenager. Phipps would go on to sing for six U.S. presidents from Reagan to Obama as well as global figures including Mother Teresa, Nelson Mandela, Oprah and Diana Ross.

The traditional Adventist focus areas of health, education and spirituality are described as a “potent recipe for young immigrants balancing the heavy marginalization of race, class, culture and religion.”

James said that the message, “drummed into every young person is: you are a child of God. You are meant to be great. You can do anything — through Jesus Christ who gives you the strength. No matter how a racist society may view you, God has a higher purpose for your life.”

Having grown up in the congregation himself, James claims that by the age of 10 “I had received more positive, inspiring messages from more Black role models at church than most Black people will get in a lifetime. Talk about a village. And surrogates. How could I possibly fail?”

The columnist lists a roster of members who went on to careers in higher education, law, medicine or other means of positive community contribution. “They and their forebears came to Canada, found their feet in a niche carved out by a west-end church and now live the Canadian Dream,” said James.

According to the Adventist denomination’s Office of Archives, Statistics and Research, there are 384 Adventist churches in Canada and 70,658 members.