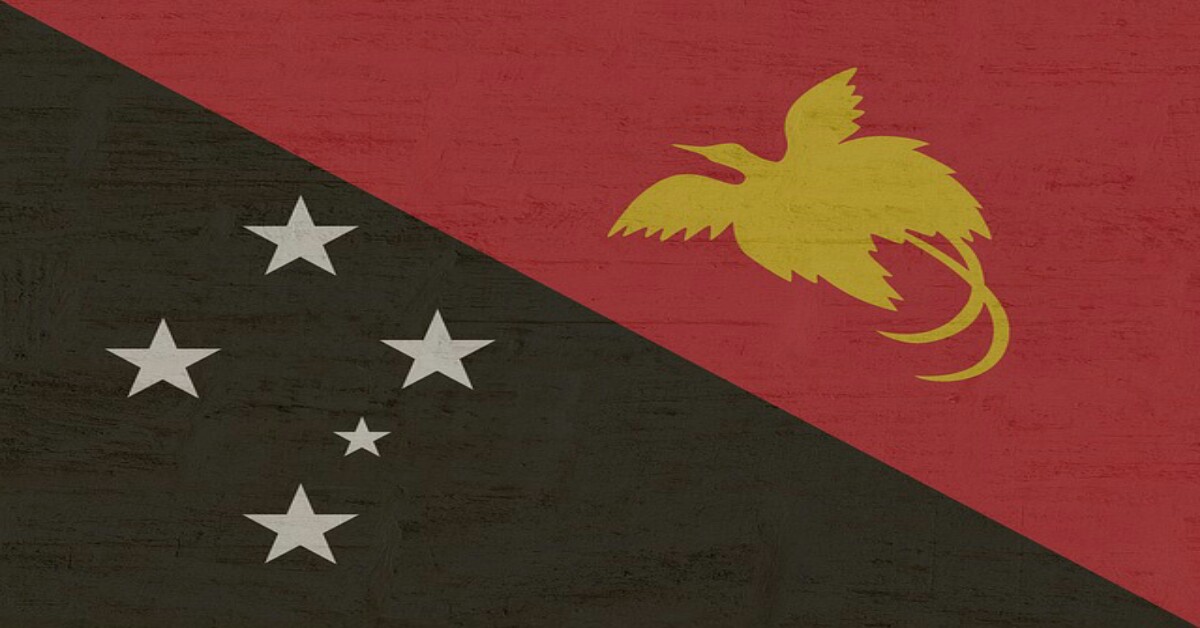 4 March 2018 | On Thursday, March 1, oil and gas giant ExxonMobil chartered a helicopter to fly representatives of relief organizations including ADRA (Adventist Development and Relief Agency) to the Southern Highlands area of Papua New Guinea which was struck by a February 28 earthquake measuring 7.5 on the Richter scale.

According to Business Wire, the ExxonMobil-led team delivered shelter equipment, water and sanitation support to the Para Health Clinic, which serves the Para, Tokaju and Hides areas of the nation. The energy company also inspected assets it owned in the region for damage.

The initial damage assessment, according to ADRA Papua New Guinea, reported damaged homes, non-availability of drinking water and three deaths as a result of the disaster.

The Guardian reported on March 4 that the earthquake death toll had reached 67. The Southern Highlands have suffered repeated aftershocks.

According to The Guardian, Udaya Regmi, head of the Red Cross office in Papua New Guinea, said that at least 500 people in the region are injured and 127,000 people need immediate aid in the form of food, shelter and healthcare.

“Many places that have been struck are still inaccessible, except by walking in, so there is a huge supply issue in delivering aid. We definitely need more help from our neighbours and the aid community, this is turning into a humanitarian crisis,” said Regmi.

The Papua New Guinea Union Mission of the Adventist Church has more than 297,867 members. The total population of the country is more than 8 million.