Update: Officers Talk About How to Deal with Union Conferences 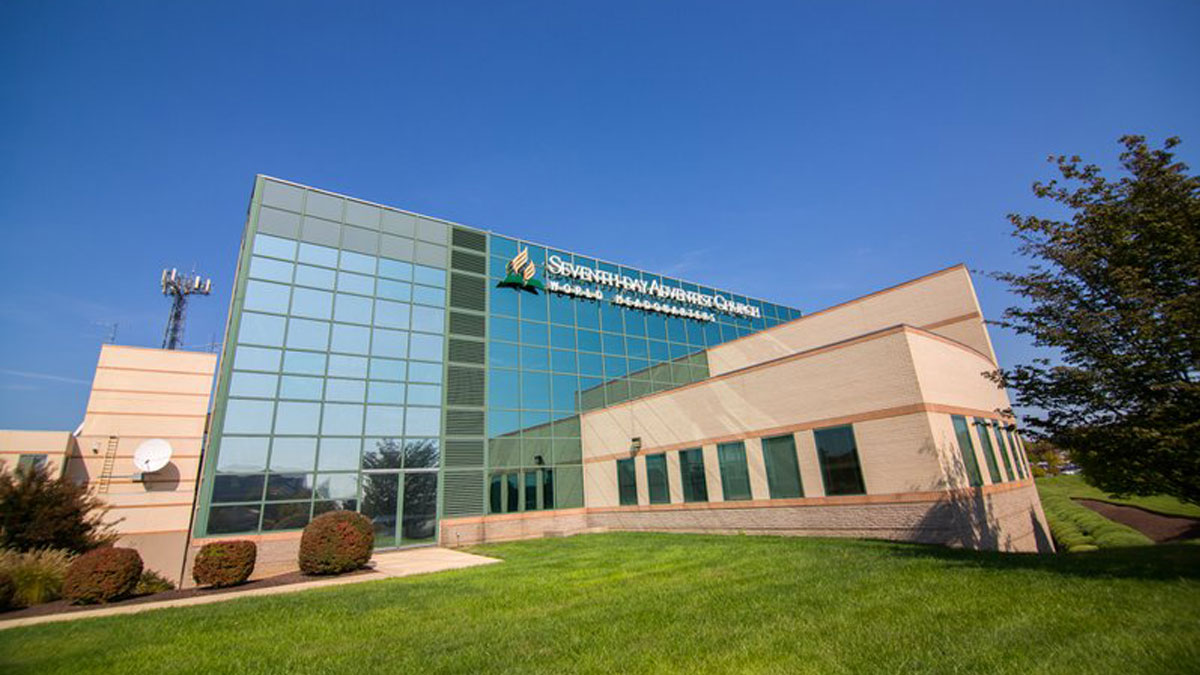 Corrected, October 5; October 3, 2016:    In preparation for the annual meeting of the denomination’s governing body, top officers from around the world have been meeting since last week in Silver Spring, Maryland. Many rumors have circulated widely regarding the Statement on Church Governance and Unity that was released a week ago by the General Conference (GC) secretariat, and discussions that may be underway related to this statement.

Adventist Today has contacted many people who are either in a position to be involved in these meetings or in communication with individuals who are in the meetings. Almost all refused to talk on the record. Some of what has circulated is evidently not accurate, although some appears to have a basis in fact. It is unclear if the discussions now are focused on revising the statement that was released, or are about a plan of action to be taken after the statement is voted by the GC executive committee.

On at least one occasion last week the item under discussion was sent back to a smaller group for some revision. There has also been a motion to put off the item until the Spring Meeting of the GC executive committee. It is clear that there is considerable uneasiness and at least some disagreement among the GC and division officers on the topic.

At noon today, a statement was released by the seminary faculty at Andrews University.

“We, the faculty of the Seventh-day Adventist Theological Seminary, affirm the biblical truth of church unity grounded in our worship of God, our common faith, our shared community, and our sense of mission. We have serious concerns about the recent documents ‘A Study of Church Governance and Unity’ and ‘Statement on Church Governance and Unity’ released by the General Conference and its portrayal of the nature and authority of the church. Further discussion by the church at large on this important ecclesiological issue is needed before such a document is adopted.”

It has also been pointed out that these two documents, which Adventist Today reported on last week, were developed rather quietly, without full discussion by the denomination. And these documents have a bias toward tying policy matters to unity instead of defining denominational unity solely around doctrinal and missional issues.

Adventist Today has published material documenting that the GC Working Policy does assign to union conferences the role of approving ordinations, and historical material showing that when the union conferences were created as a new element in denominational organization in 1901, it was with the intention of taking some authority away from the GC and delegating it to other parts of the denomination. In fact, Ellen G. White, a cofounder of the denomination who most Adventists believe to have been inspired by God, expressly stated that authority was to be more widely distributed. Nowhere does White state that this should not apply to the issue of gender discrimination for ordination.

Authority to Take Control of a Union Conference

Does the GC have the authority to shut down a union conference or reduce it to the status of a “union mission,” which comes under the authority of a division of the GC instead of its own constituency? Section B 95 of the GC Working Policy entitled “Discontinuation of Organizations by Voluntary or Involuntary Dissolution” addresses such conflicts, though it is unclear whether the union conferences that have voted to end discrimination against women in ordaining Adventist pastors are actually covered by this policy. B 95 states that the policy may be invoked when “the organization refuses to operate in harmony with denominational policies and constitutional requirements.” If the “and” means that both conditions must exist, then even if denominational policy is understood to prohibit the ordination of women to the gospel ministry, there does not seem to be any violation of “constitutional requirements.”

Also, the policy specifies that “every effort must be made to avert the need for dissolution … with leadership and members seeking to bring healing and reconciliation, and to preserve the organization as a witness for God and His saving truth.” This effort does not appear to have been made, meaning that if this policy were invoked at the present time, the GC itself could be in violation of B 95.

If such action were taken in due course, it would probably not have the support of the majority of Adventists in North America. If denominational leaders pushed ahead with invoking the B 95 policy in this case, the cost to the denomination in diverted tithe and offerings would be in the many millions of dollars, perhaps billions. More than that, a tangle of litigation and government requirements would undoubtedly arise from the health care and higher education institutions affiliated with the union conferences.

A major problem with this issue comes from two key facts that are often ignored: (1) The Bible scholars who have been appointed in successive committees to study the topic have had a majority opinion that there is no Bible prohibition to the ordination of women as pastors or elders. In fact, at the 1990 GC Session, when the first vote was taken against allowing ordination for women as clergy, the same gathering voted to approve the ordination of women as local elders despite the fact that one of the verses from Paul’s epistles that is often quoted by opponents refers to elders and not to pastors or apostles. (2) No 29th Fundamental Belief prohibiting women from being ordained has been added to the Statement of Fundamental Beliefs. Unless such an amendment is processed according to policy and voted by the delegates at a GC session, the ordination of women to the gospel ministry is not a matter for a doctrinal split.

There is a simple reason why the prescribed steps have not been taken to add a doctrine against the ordination of women; it cannot be supported with the same clear, plain Bible teachings that support the other 28 Adventist doctrines. Although the Bible was clearly written in a context which assumed that traditional gender roles were part of God’s intention, there is no straight-forward “thus sayeth the Lord” verse that specifies those gender roles for all time. Proponents of the prohibition against women being ordained will argue otherwise, but a look at the Bible verses they quote will quickly reveal the lack of such a clearly-stated mandate along the lines of what is found in, for example, the Ten Commandments.

Even church leaders outside of North America who believe that Adventists should not ordain women as pastors may not be willing to create a massive crisis over something that is not a doctrinal issue. After all, there are a host of issues in many parts of the world where various elements of the GC Working Policy are not followed. The General Conference Auditing Service (GCAS) reports many such policy variances each year. “If the GC officers attempt to use B 95 in this case, when will they next decide to use it? That is the question in the back of the minds of many of the people coming to the meeting this week,” one source stated.