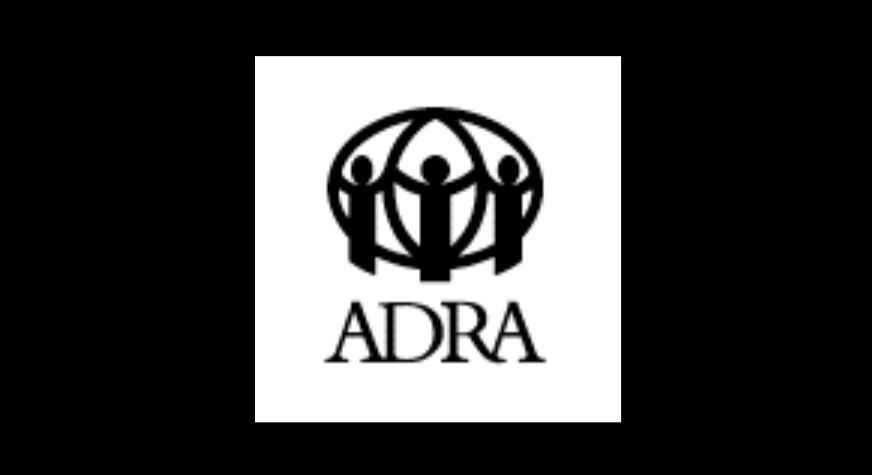 Some of the government officials campaigning for Michael Usi’s dismissal are themselves Adventist.

The country’s Nyasa Times newspaper reports that these officials said Usi is harboring political ambitions. Usi’s detractors are accusing him of politically-motivated work as he has fiercely critiqued the DPP and the leadership of Malawi’s president, President Peter Mutharika. Usi has frequently lambasted Mutharika as an incompetent leader, unable to solve Malawi’s deep-seated social and economic woes.

The ADRA Malawi leader is also a comedian with nationwide visibility. Hugely popular, he is widely known by his stage name, Manganya. He further provoked the DPP party with a Christmas Day 2016 visit to Nsanje District Hospital in the south of the country.

The comedian provided drugs worth over $4,000 USD as well as food and cash. Usi visited patients and cleaned up a ward. The visit garnered considerable media attention.

In the context of current drug and medical supply shortages in the country, Usi’s actions were seen as an attempt to attract political attention and undermine the current administration.

The DPP has threatened to sever government ties with the church and ADRA if Usi is not dismissed.

The Adventist Church has historically made a substantial investment in advocacy for religious liberty. The denomination prefers not to ally itself with political parties or administration, lobbying instead for a clear separation of church and state.