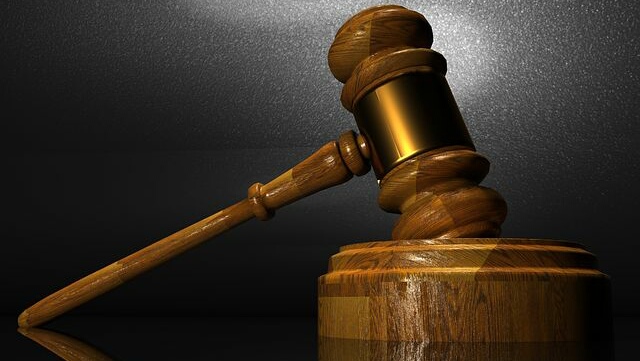 February 8, 2017:    A lawsuit has been filed by lawyers for two former students of shuttered Miracle Meadows School.

The boarding school in Salem, West Virginia, which was run by Seventh-day Adventists but not affiliated with the denomination, is being sued for covering up years of both physical and sexual abuse. It did so by fostering a “culture of silence and secrecy,” according to legal documents filed last week.

The school catered to youths with severe behavioral problems that other school and guardians had been unable to correct.

In substantial coverage of the recent lawsuit, the Washington Post reports that the school was run extremely strictly, but that the “strict discipline often crossed the line into abuse.”

The lawsuit was filed in late January by two students identified only by their initials as L.B. and T.B. They claimed that they currently suffer and will always suffer as a result of how they were abused at the school. They described the abuse as being physical, emotional and sexual in nature, as they were handcuffed to beds, raped and beaten.

The lawsuit details graphic scenes of students being handcuffed naked in quarantine. Quarantine allegedly involved leaving children alone in a 10×4-ft.room alone for extended periods, with only a bucket for human waste.

The lawsuit claims that “L.B. was once handcuffed to a younger child who defecated himself.”

The legal complaint also claims that school officials knew of the abusive treatment but “did absolutely nothing to prevent said abuse or neglect nor report it pursuant to their obligations to do so.”

The Charleston Gazette-Mail reports that the lawsuit follows a litany of complaints filed against the school between 2009 and 2014. More than a dozen complaints were filed in this time period.

In response, the school was forcibly closed in 2014. Its recognized educational status was revoked and the state of West Virginia’s Department of Health and Human Services stormed the school and removed its 19 students.

The former director of Miracle Meadows, Susan Gayle Clark, was sentenced to six months in jail and five months probation after she admitted to being guilty of child neglect and creating substantial risk of injury.

She is not allowed to leave the state during her probation as the judge ruled that she might start a similar school elsewhere.

Clark is named in the current lawsuit, as well as Tim Arrington, a former teacher accused of choking a boy who was handcuffed. The boy lost consciousness according to the complaint.

The Washington Post notes that Brian Kent, an attorney who represents the former students, said the students were perfect victims. Students sent to the school had a history of behavioral issues and parents had selected a strict Christian school in hopes of a behavioral change. Complaints from students were not seen as unusual.

“They would be sent there from all over the country,” Kent said. “You can go on YouTube and look at the videos. It looks like a great transformative place for kids. … But there’s more to the story. This was a corrupt, corrupt place.”

The school for troubled teens with behavioral disorders was not officially run by the Adventist Church, but was part of the association known as Adventist-laymen’s Services & Industries (ASI).

The association of small business owners and independent nonprofits is maintained in collaboration with the denomination. The member organizations are recognized by the Adventist Church as acceptable independent ministries, not splinter groups.

Miracle Meadows still appears in the online archives of the Adventist Review, a key publication of the denomination. The piece on the school features glowing descriptions of how the institution has transformed the lives of troubled youths.