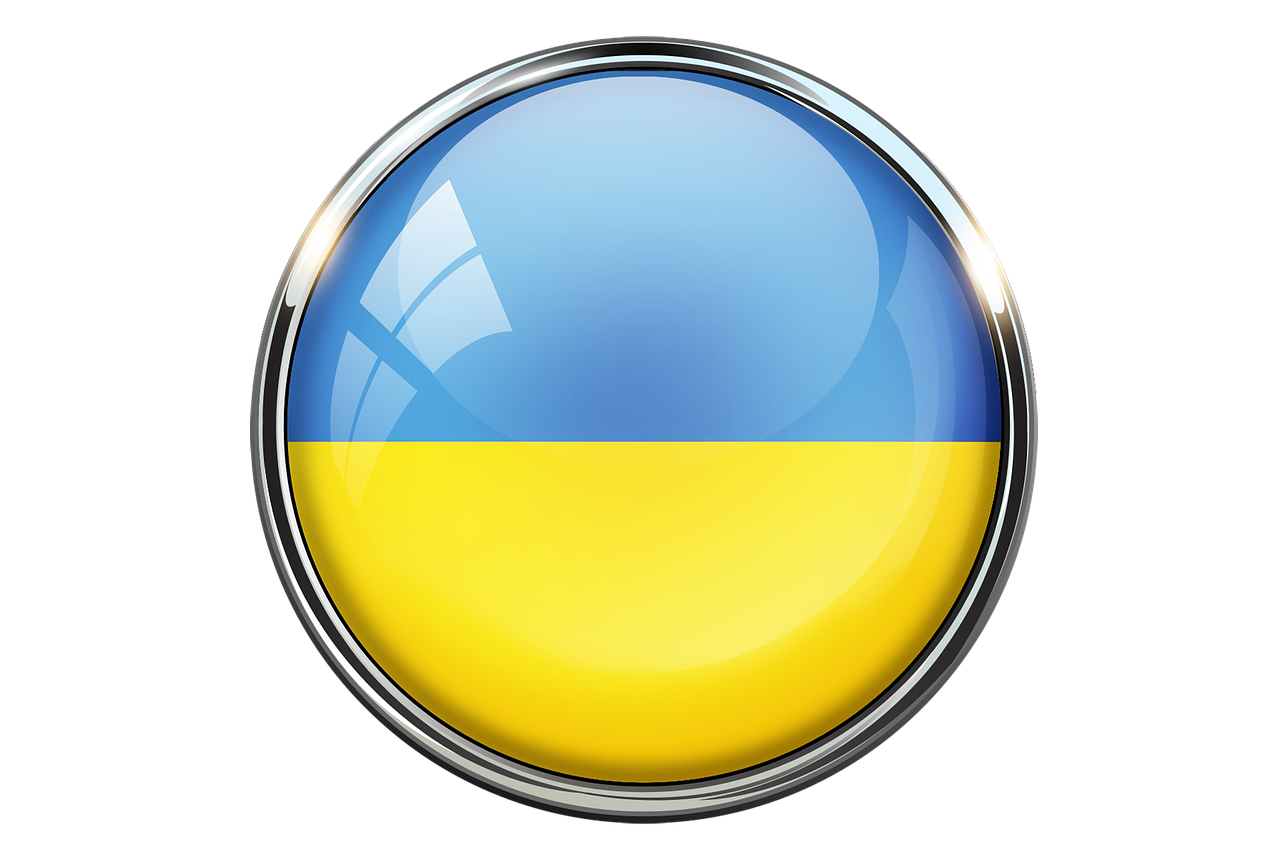 Amateur and professional evangelists of both genders from all over the world descended upon the country to play roles in the massive effort.

The Ukranian campaigns are part of an evangelistic effort targeting several countries in Eastern Europe that were part of the former Soviet Union.

A total of 4,300 campaign sites have been prepared. The sites will be targeted in several waves of preaching and outreach across Armenia, Belarus, Bulgaria, Georgia, Moldova, Romania, Russia and Ukraine.

Ted Wilson, president of the Adventist Church worldwide, expressed hopes that the gargantuan evangelistic effort would rekindle enthusiasm for outreach that would spread from eastern to western Europe.

However, church administrators are working hard to manage expectations when it comes to the results of the coordinated work.

They stress that it is significantly more challenging to baptize converts in Eastern Europe than it is in Rwanda, a recent focus for major Adventist evangelism.

Last year 110,476 baptisms came from a series of outreach and evangelistic campaigning in the African nation.

Instead of achieving stratospheric baptismal tallies, organizers of the Eastern European effort are instead hoping to revitalize local churches and build relationships with others.

The large area covered by the former Soviet Union only has about 113,000 Adventists. Some congregations haven’t baptized one person in the space of a year.

To help seed the ground in Ukraine, 1 million outreach pamphlets called Glow tracts are being distributed by Adventists to local residents.

Organizers, including Wilson, are confident that the tracts serve as an effective means to share the Adventist message.

In conflict-ravaged Eastern Ukraine, church leaders credit an aggressive outreach mindset and a nonpartisan approach to politics with the survival of the Adventist Church in the area.

However, Adventist membership has dropped significantly since the conflict in which Russia annexed Crimea. Total membership is down to 2,700 members in eastern Ukraine, compared to 3,700 members three years ago.

The numbers are down after five churches were lost in the conflict. No Adventists lost their lives, but one church building was destroyed, another seized permanently and three others closed after members moved to other Ukranian or Russian cities.

The United Nations reported that more than 9,700 people died in the conflict in Eastern Ukraine.