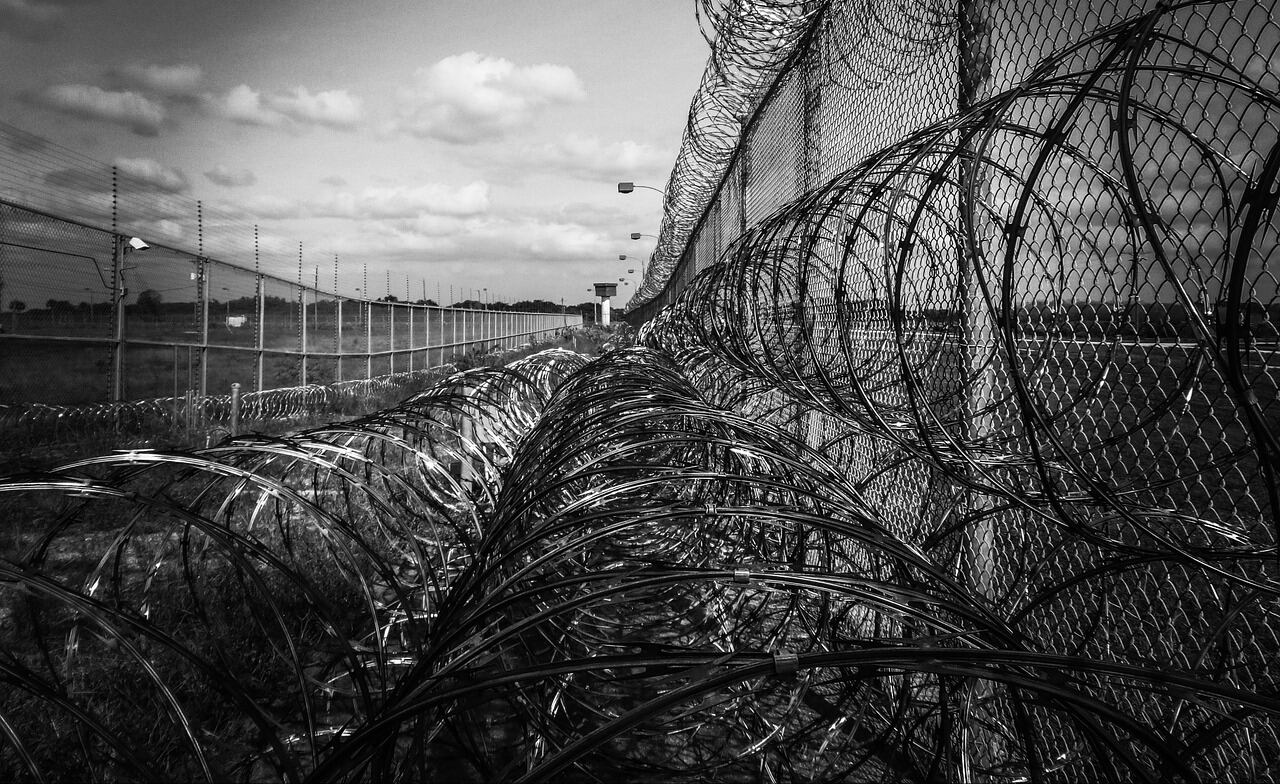 14 May 2019 | Tennessee Governor Bill Lee has denied the clemency request of an Adventist elder scheduled to be executed in the state this Thursday, May 16.

“After a prayerful and deliberate consideration of Don Johnson‘s request for clemency, and after a thorough review of the case, I am upholding the sentence of the State of Tennessee and will not be intervening,” said Gov. Lee in a statement short before 5:30 p.m. this afternoon.

According to the Tennessean, Johnson’s clemency attorney, Rev. Charles Fels, said that Johnson accepted the governor’s decision as God’s will.

“Although we appreciate Gov. Lee and his staff for carefully considering our application for clemency for Don, we, along with thousands of Christians in Tennessee and around the world, are deeply saddened by today’s decision,” said Fels in a statement.

“Also disappointed are thousands of citizens who had hoped that Governor Lee would use his unique constitutional clemency power to consider matters that no court could, including moral transformation, forgiveness, and the entire positive arc of Don’s life after 1984.”

Recently, Elder Ted Wilson, the president of the General Conference of the Adventist Church, asked for mercy for Johnson with a letter hand-delivered to Governor Lee.

Wilson asked that Johnson’s life be spared so he could continue his “important spiritual ministry.” The leader’s appeal joined others from the denomination’s North American Division and the Episcopal bishops of middle and east Tennessee.

Meanwhile, Johnson has said that he is “too blessed to be stressed” about his execution.

Cynthia Vaughn, daughter of Connie Johnson, whom Johnson killed, has asked Governor Lee to show the death row inmate mercy. At the time of her murder, Johnson was married to the victim.

Vaughn said that she had forgiven Johnson of her mother’s murder. According to the Tennessean, this forgiveness was the centerpiece of the clemency petition put forward by Johnson’s legal team. The document claimed that Johnson had been transformed from “a liar, a cheat, a con man and a murderer” to an ordained Adventist elder “with a flock in prison.”

Governor Lee stressed his Christian faith during his campaign for office. In the appeal to Lee, Johnson’s legal team described his as “an extraordinary case, where mercy, forgiveness, redemption and the miracle of rebirth in Christ all come together to warrant an exercise of your constitutional powers.”