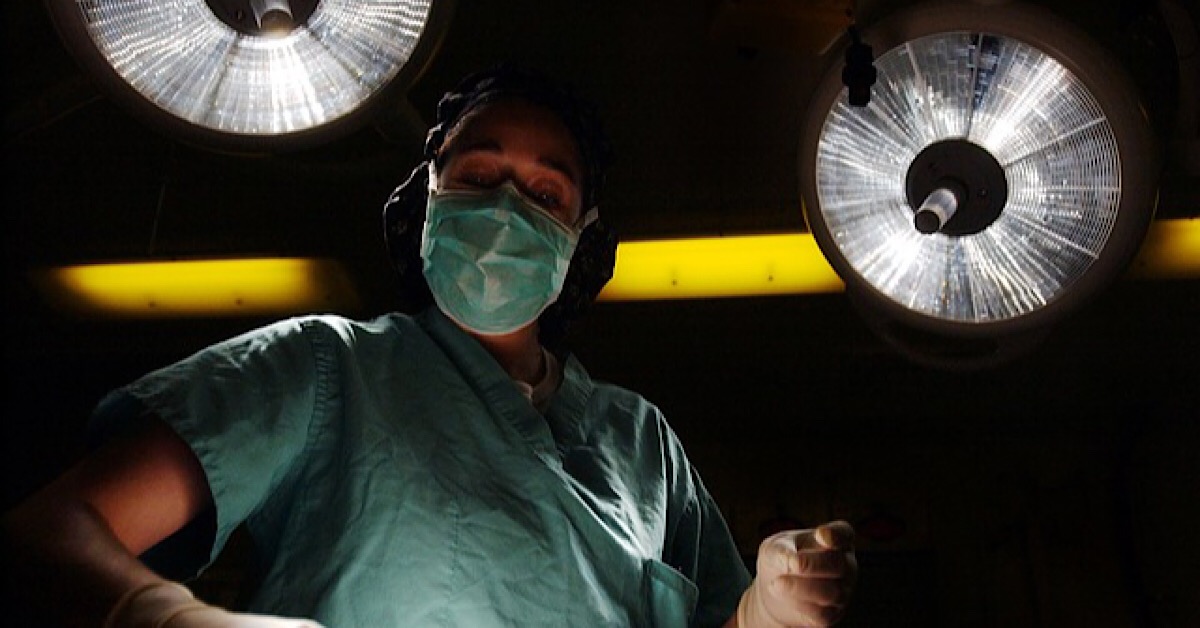 December 4, 2017:    This December, surgeons at Porter and Parker Adventist hospitals in the Denver, Colorado area are offering six joint replacement surgeries free of charge to patients in financial need.

According to PR Newswire, the surgeries are part of the nationwide Operation Walk program which aims to give life-changing orthopedic surgeries to the underinsured or uninsured.

“Operation Walk is one time each year we can give back and give patients a chance at a life they didn’t have before,” said Porter orthopedic surgeon, Dr. Jason Jennings. “For some that may just mean going to the grocery store without pain or traveling. The bottom line is we improve their quality of life.”

This year, one of the beneficiaries of the free surgery is Terry Bothem, a firefighter from St. Mary’s, a community in Clear Creek County, Colorado.

Bother, who is scheduled to receive surgery on December 7, has suffered from debilitating knee pain for 15 years. He expressed his gratitude for the surgery that would allow him to return to fire fighting alongside his “brothers and sisters” in his fire department.

“I don’t have health insurance. My bosses and my employer are good to me, but it’s a small district and there aren’t a lot of funds,” said Bothem. “It’s a beautiful program. I just want to get the word out for other people in the same situation as me so they can get it done.”

Operation Walk is in its 23rd year. It is a not-for-profit volunteer medical services organization providing patients in the United States and developing countries with free surgeries. It was founded in 1994.