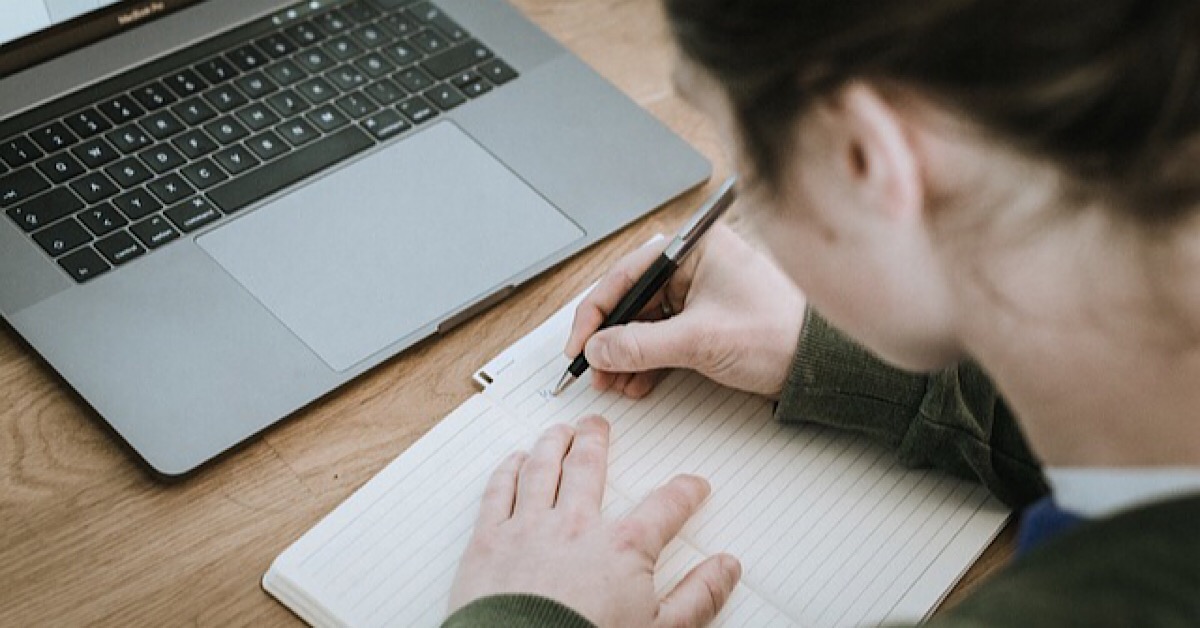 She told the Johnson County, Texas-based Cleburne-Times Review newspaper that college students are experiencing increased pressure from society and that they are fundamentally misled about what academic achievement means.

“We live today by the rules of instant gratification,” said Frantzen. “We want what we want right now, and if it isn’t given to us exactly as we want it right now we go and find someone else who is in either such desperation or greedy for money that they will give it to us no matter what it takes. Reality competition shows expect contestants to do increased quantity, while maintaining quality, and at unhealthy paces. These expectations are also infecting academics.”

While Frantzen does not advocate for lower expectations she stresses that society needs to move away from instant gratification and the concept of “super people” who are able to grasp things instantly.

“If one wants to be proficient in a field of study, that takes dedication and time,” she said. “Society is in such a rush to be the best that we don’t have time to be the best. These increased demands, with decreased time, create the pressure that college students experience from society.”

The Cleburne-Times Review quoted a study recently published by Psychological Bulletin which claims that the number of college students who perceive a need for perfect grades has increased by 33 percent since 1989. The study claims that students are especially influenced by social media.

“Millennials feel pressure to perfect themselves partly out of social media use that leads them to compare themselves to others,” said Thomas Curran, the study’s lead author and a lecturer in the Center for Motivation and Health Behavior Change at the University of Bath in England, to the New York Times.

Curran admits that the theory regarding the pressure exerted by social media has not been tested and would require more research.

However he said that meritocracy “places a strong need for young people to strive, perform and achieve.” He added that students have “increasingly unrealistic educational and professional expectations for themselves.”

Southwestern Adventist University is owned by the Southwestern Union Conference of Seventh-day Adventists. It has an undergraduate enrollment of about 800. It was founded in 1893.