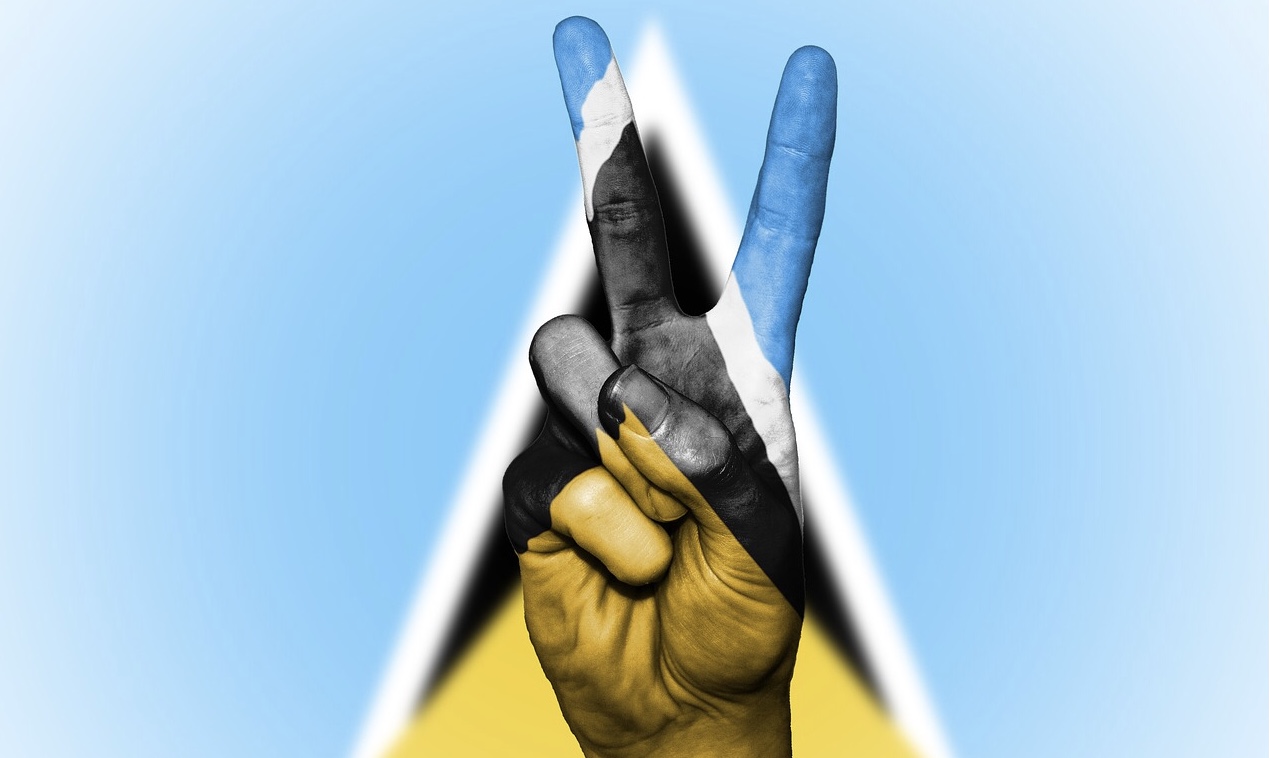 5 May 2021 | A clash between political rivals at an Adventist church in Saint Lucia has elicited an official response from the Saint Lucia Mission of Seventh-day Adventists.

According to a May 3 article on the Loop news site, the mission’s leadership spoke out against the incident in which former senator Joachim Henry confronted Minister Guy Joseph at the Forestiere Seventh-day Adventist Church last month.

According to Loop, Joachim Henry explained to media representatives that he “confronted Guy Joseph at the Forestierre SDA Church because he felt that Joseph had exploited the recent death of Henry’s son for political gain.”

According to Loop, Joseph denied Henry’s charge and “expressed bewilderment at the allegation.”

“We are very happy with the Christ-like manner in which the Forestiere Seventh-day Adventist Church handled the situation on that day. We know that a situation like that brought a lot of trauma to them and as a result, we have sought professional help for them as a church as we seek to bring emotional healing to all,” said Secretary-Treasurer of the Saint Lucia Mission of Seventh-day Adventists, Rose Mary Desir.

Stephen expressed appreciation for the willingness of Henry and his wife to apologize for the incident through an additional visit to the congregation on May 1 but said the time was not right. Henry and his wife had already apologized to the church in writing.

“We will continue working with the two brothers and we hope for the best possible outcome,” said Desir, soliciting prayers for the two families and the larger Adventist community.

According to the denomination’s Office of Archives, Statistics and Research, the Adventist Church had 24,249 members in Saint Lucia on June 30, 2020. The country has a population of approximately 182,000.