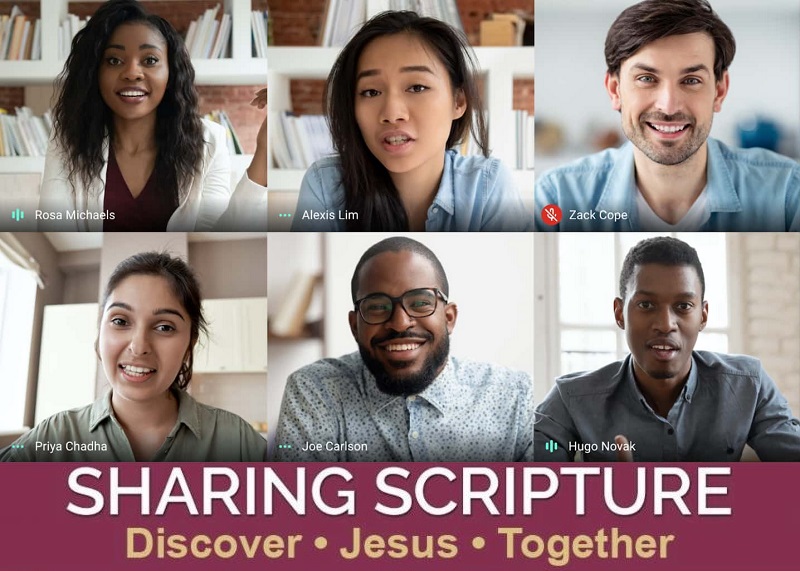 The road to parenthood can be a long and costly journey for some, fraught with heartache in the quest for joy. Dustin and Sarah Shaneyfelts experienced such an emotional rollercoaster in their attempts to become pregnant—naturally at first, then through medical intervention. Their pursuit eventually led to the excitement of pregnancy, followed by the crushing blow of a miscarriage. After much heartache (including $20,000 worth of fertility treatments), they realized adoption was God’s plan for them.

Even the adoption process, however, was not without some significant challenges. When one expectant mother backed out of her commitment to the Shaneyfelts four days before her delivery, Dustin and Sarah had their hopes crushed once again. God wouldn’t let that be the final word, though. One week later, a son became available to them, and they went through the emotional turmoil of wondering if they would be heading for another great disappointment. After they went through a nerve-wracking 48-hour waiting period to see if the boy’s biological parents would change their minds, little Harrison finally became a Shaneyfelt.

Reflecting on the experience, Dustin says true Christian believers “are called to support the adoption process, whether that’s through prayer or financial gifts or actual adoption. What a perfect picture of the gospel that adoption represents.” Sarah adds, “We have been adopted into God’s family through the costly adoption process.” They plan to tell Harrison their saga when he is older. “We want him to know he was so wanted and chosen,” says Sarah, “just like God chose us.”

The apostle Paul gives all of us the same hopeful message in Ephesians chapter 1, where he reveals that God chose all of humanity before the world was even created. God selected us for adoption into the heavenly family through Jesus Christ. That process of adopting us into the line of Abraham, however, was not without its share of challenges and heartaches. Ephesians 1 also reveals that the price of our adoption is the blood of Jesus.

Because of Jesus’ life, death and resurrection, we have the right to receive all of the promises made to Abraham’s bloodline. Paul informs us in Galatians 3:26-29 that everyone who is in Christ through faith—men and women, Jews and everyone else—are equal heirs as the offspring of Abraham, both biologically related and adopted children.

Though Jesus willingly went to the cross to secure our adoption, not everyone goes through with the process. How disappointing it must be for God that many reject the gospel message of salvation by faith in Jesus. Relatively few humans will receive the inheritance promised to Abraham’s seed. Those of us who gratefully accept the price Jesus paid to bring us into God’s home will enjoy our inheritance throughout eternity.

Connecting: Have you ever had a seeming disappointment turn around and become a great blessing? Share your experience with your group through your online connections if you aren’t yet meeting in person. Did you have to do something to turn things around? On the other hand, did the turn-around happen through circumstances beyond your control? How did this event affect your life in the long term?

Sharing: Galatians 3:26-29 describes the ideal community of Christians worldwide. What is the greatest hurdle we still need to overcome to achieve this ideal?

Applying: The current COVID restrictions have hampered the foster care system and other opportunities to help children who are living in unsafe conditions. Do some online research to learn the needs present in your community. What are some practical ways that you and your group can help meet those needs?

Valuing: Do you struggle with feeling God’s acceptance? Is it hard for you to believe that God actually wants you to be a part of the heavenly kingdom? Whether you do or not, share your feelings over the phone or a video chat with another group member during the week. Pray for each other to gain a deeper sense of assurance of your salvation.