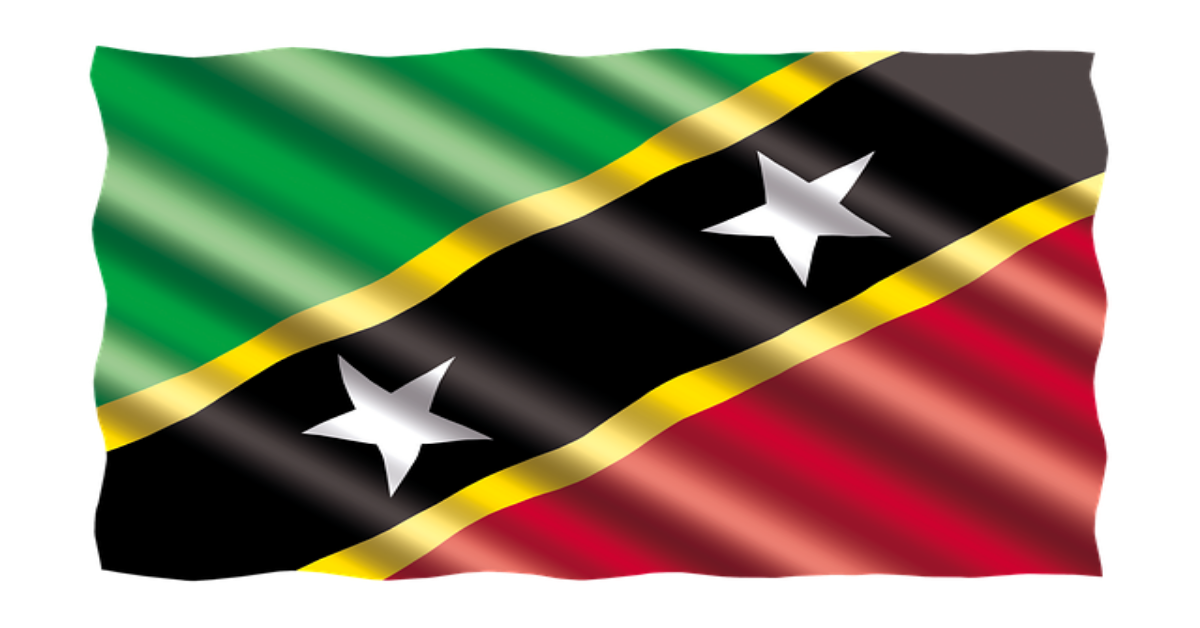 August 22, 2017: The government of the two-island country of Saint Kitts and Nevis has reached out to the Adventist church as well as a number of other denominations to help fight crime in the country.

The country’s Ecclesiastical Affairs Ministry is in charge of putting in motion a list of recommendations made by the churches for how to curb crime and violence in the nation. The St. Kitts Nevis Observer reported that many of these recommendations focus on the revival of youth-related groups.

Ron Dublin-Collins, the acting permanent secretary of the Ecclesiastical Affairs Ministry, said that it was important for churches to be involved in national development, including crime reduction. He stressed the need for a unified approach by the different denominations.

“The church itself will have a unique… way to responding to crime and violence, which will not necessarily be separate, but it will be a Christian response,” said Collins. “So our pastors will meet shortly in conference to look at what will be done and how it can be sustained.”

Collins announced that schools in the nation will receive chaplains starting next month. The hope is that such spiritual leaders will positively affect students. He also called for an annual season of prayer in the country. In addition, churches will be given more prominent roles in leading programming during annual independence celebrations.

The Federation of Saint Kitts and Nevis, is a two-island country in the West Indies, in the Caribbean. It is the smallest sovereign state in the Western Hemisphere and is part of the British Commonwealth.