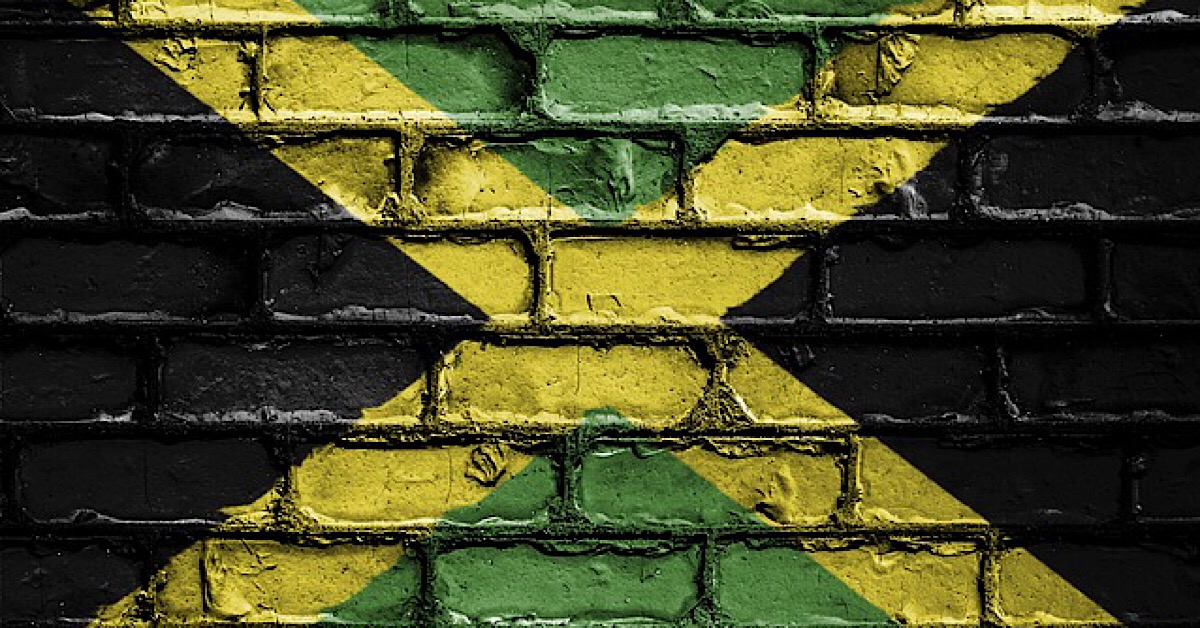 The Jamaica Observer reported that the gathering honored over 200 volunteer pastors and police chaplains that had been trained as part of the national government’s crime prevention efforts.

“Domestic violence is a serious matter and a serious crime. Too many times people argue about the simplest thing and it ends up in critical injury or death. Domestic violence accounts for 37 percent of murders,” said Minister of National Security, Robert Montague in his remarks at the ceremony.

Commissioner of Police, George Quallo praised those in attendance for their work in combating domestic violence.

Following training sessions between May and July, the volunteers have been assigned to police stations around the country. They will be offering counseling to both victims and perpetrators of domestic violence.

In the past 10 years, 450 deaths from domestic violence have been reported in Jamaica.