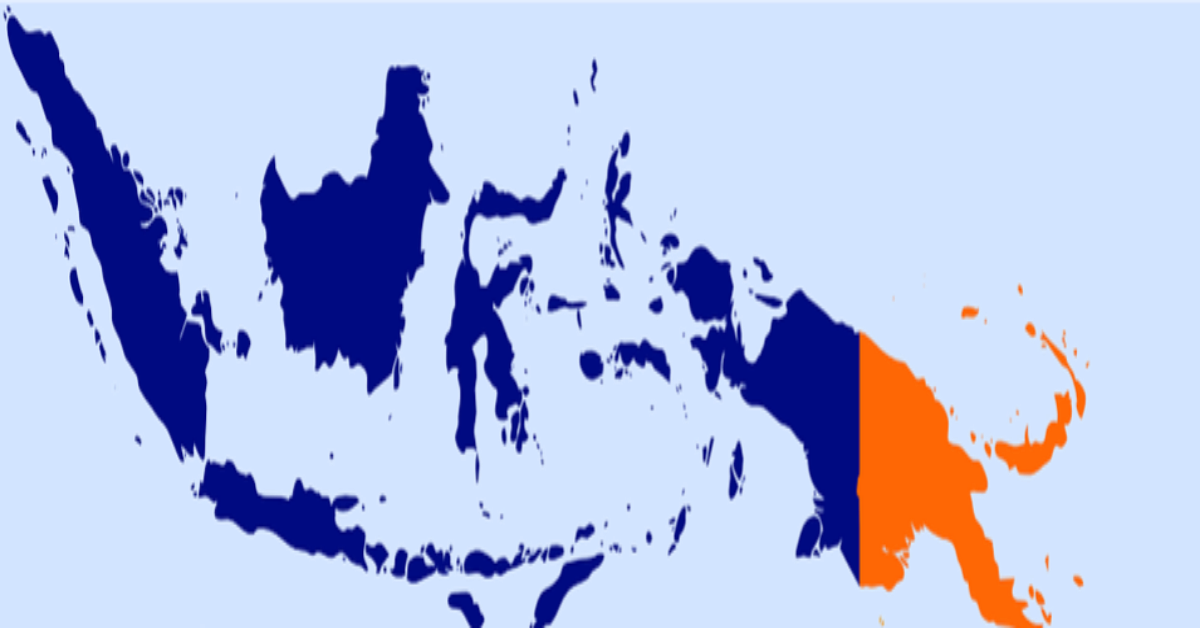 Radio New Zealand reported on April 3 that the group was en route to Ferguson Island off of PNG’s south-east coast when the attack occured the week prior.

The group of 13 consisted of missionaries and at least one child. Two of the Sabbatarian church’s pastors were also on the boat.

The captain and others in the boat jumped into the water to escape the pirates.

The pirates stole the boat’s engine and most of the group’s possessions and then left the group to drift in its vessel.

The group managed to call for rescue with a mobile phone that had been left in their possession.

Piracy is an ongoing threat in the waters surrounding the Papua New Guinea islands.

A group of scientists and their crew are believed to have been attacked by pirates in the region in 2011. Their vessel was recovered but the group was never found.

It originally formed after a split with the larger Seventh-day Adventist denomination in 1925.

The official Seventh-day Adventist stance taken in Germany and several other European countries had been to commit Adventists to active combat, weapon in hand. Adventist leaders also had sanctioned their members taking part in armed conflict on the Saturday Sabbath.

Members that refused the official Adventist line by opposing war and work on the Sabbath were disfellowshipped.