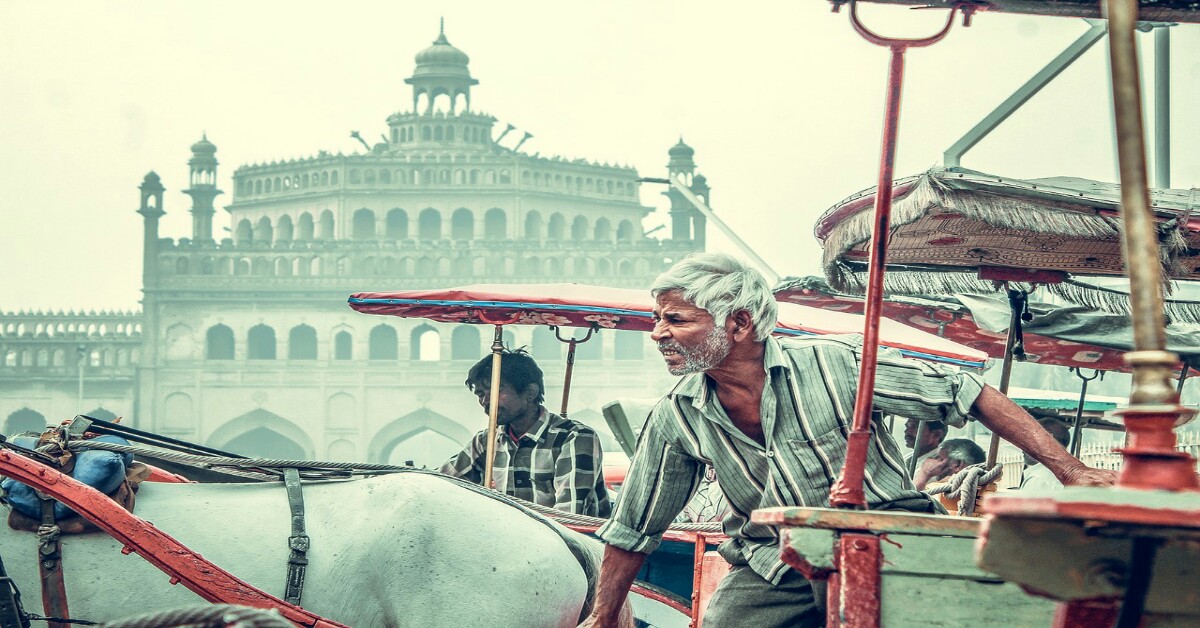 April 17, 2017:   A nuanced strategy aimed at wooing low-caste Indians to Christianity has positioned faith in Christ as a positive add-on to belief in Hindu gods.

The Evangelical strategy features a culturally palatable version of Christianity that incorporates Hindu imagery and custom into Christian worship.

An April 7 Public Radio International (PRI) report described a church in the Indian city of Banaras which subscribed to this form of worship.

An image of Christ in the church did not depict him on a cross but sitting instead in the lotus position. His hands were outstretched like the Hindu deity of compassion, tenderness and love, Krishna.

Pews did not figure in the church. The congregation sat cross-legged on the ground. Hymns were accompanied by local instruments, sung in Hindu style.

A large percentage of church goers at this church and others like it identify as Hindus that also happen to believe in Christ.

The PRI report features the comments of the congregation’s leader, Father Joseph who said, “This Church is funded by Christians in America who want to see the gospel of Christ spread through India. We are offering welfare programs. If people gain comfort from believing in Christ alongside the Hindu Gods that are known to them, what is wrong with that? If they want to become fully baptized Christians later, we will facilitate that.”

Christianity is especially appealing to people from lower standing in Indian society because it promises an escape from the caste system.

The vast majority of the Banaras congregation comes from the Hindu Dalits, also known as the “untouchables.”

Dalits are seen to be at the very bottom of the social class system and often work menial jobs.

“The gospel teaches that redemption is through Christ. We are all created equally and we are judged not according to the family we are born into, but for our deeds,” said Father Joseph.

Despite the promise of equality before Christ, Indian society typically still treats converts as Dalits. As a result of the conversion of Dalits, a Christian underclass is forming in Indian society.

Hindu nationalists are unhappy with the trend of Hindus converting to Christianity and have organized a “Ghar-Vapsi,” or “Homecoming,” program aimed at coaxing converts back to their Hindu roots.

A group of Indian Adventist converts that reconverted to Hinduism hit headlines in 2014.

The group of villagers living near New Delhi left Adventism and returned to Hinduism in a purification ceremony.

The converts had reportedly been told by an evangelist that if they converted to Adventism, they would be able to escape the prejudice against them as “untouchables.”

They had also reportedly been told that converting would allow them to make more money and gain access to education and health care.

When this did not happen after a number of years, the Adventists made the decision to return to their original faith.