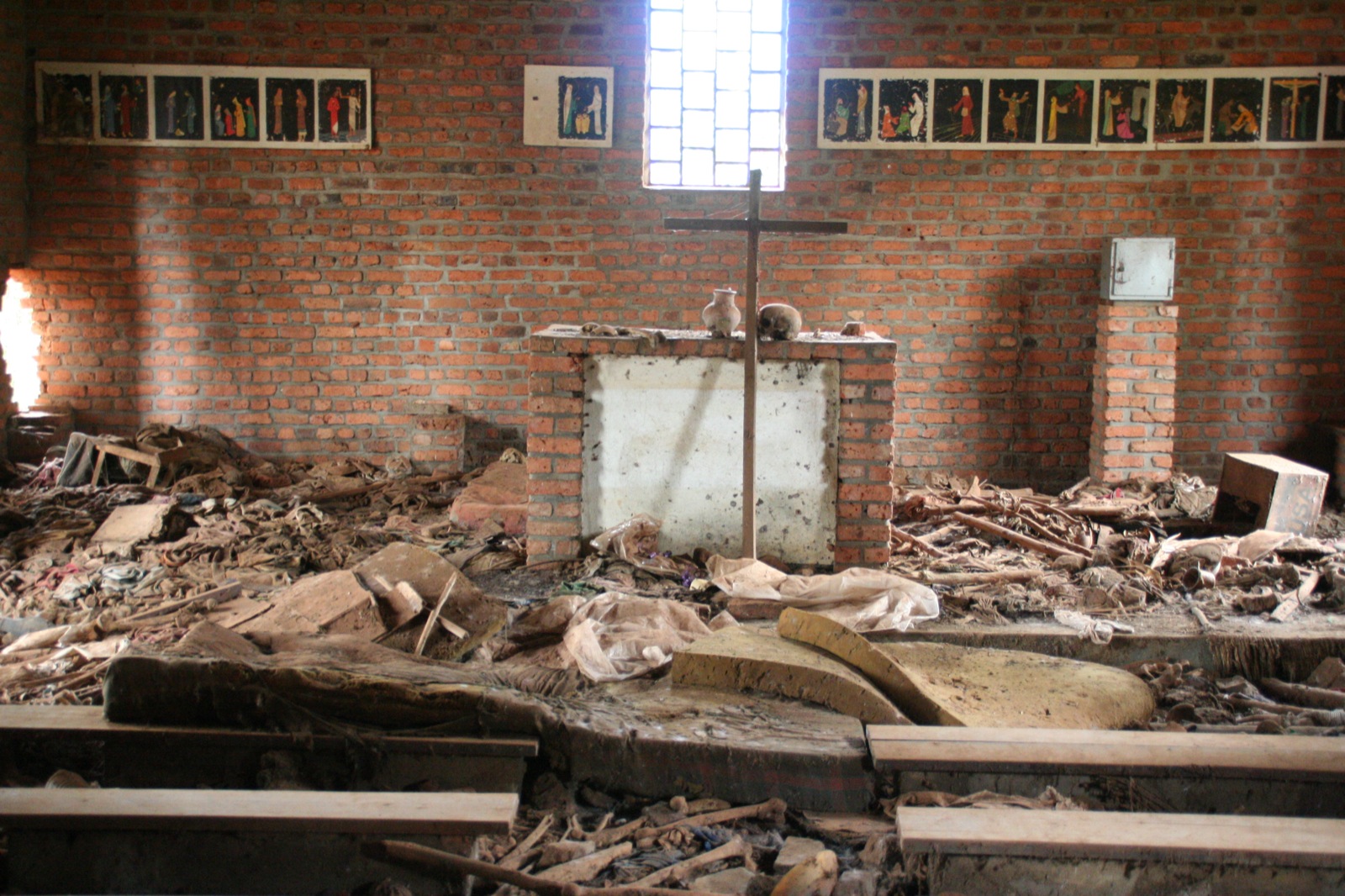 3 September 2021 | “Can the hand that raised a machete to kill now raise it to bless?” asks a JusticeInfo article on the rehabilitation of clergy convicted for their role in the Rwandan genocide of Tutsis in 1994.

The piece looks at a number of ministers that were involved in the genocide and that are now working again as active clergy.

The article quotes the president of the Rwandan Union Mission of Seventh-day Adventists, Hesron Byiringiro, who appears to take a firm line with those convicted of crimes associated with the genocide.

“No one is above the law,” said Byiringiro,  “and the law goes hand in hand with justice. If there is evidence that anyone has been convicted by the courts for involvement in the genocide, we will not tolerate it; they cannot continue to serve our church. Trust is broken even if it is just a brush with the law.”

However, that seems to be changing:

Today, the CNUR seems to be softening its tone, through the voice of its executive secretary Fidèle Ndayisaba: “Dirty laundry must be washed within each religious organization,” he says, because according to him “repentance and forgiveness are an important step in the reconciliation process”.

This process should start, he continues, by “engaging the person concerned in the journey of repentance, which is primarily a religious concept; accepting responsibility for the harm done to society in whose eyes the person has lost moral authority; showing remorse for the harm inflicted on the victims; making a commitment to change and renounce genocide, its ideology, and related offences; and demonstrating a willingness to participate in reparation.”

Wikipedia Ntrama Church Altar image description: 5,000 people seeking refuge in this house of God were killed by grenade, machete, rifle and burning alive. Most of it has been moved into another building, but among the pews remains jawbones, leg bones, childrens shoes, hairpicks, scarves and more.