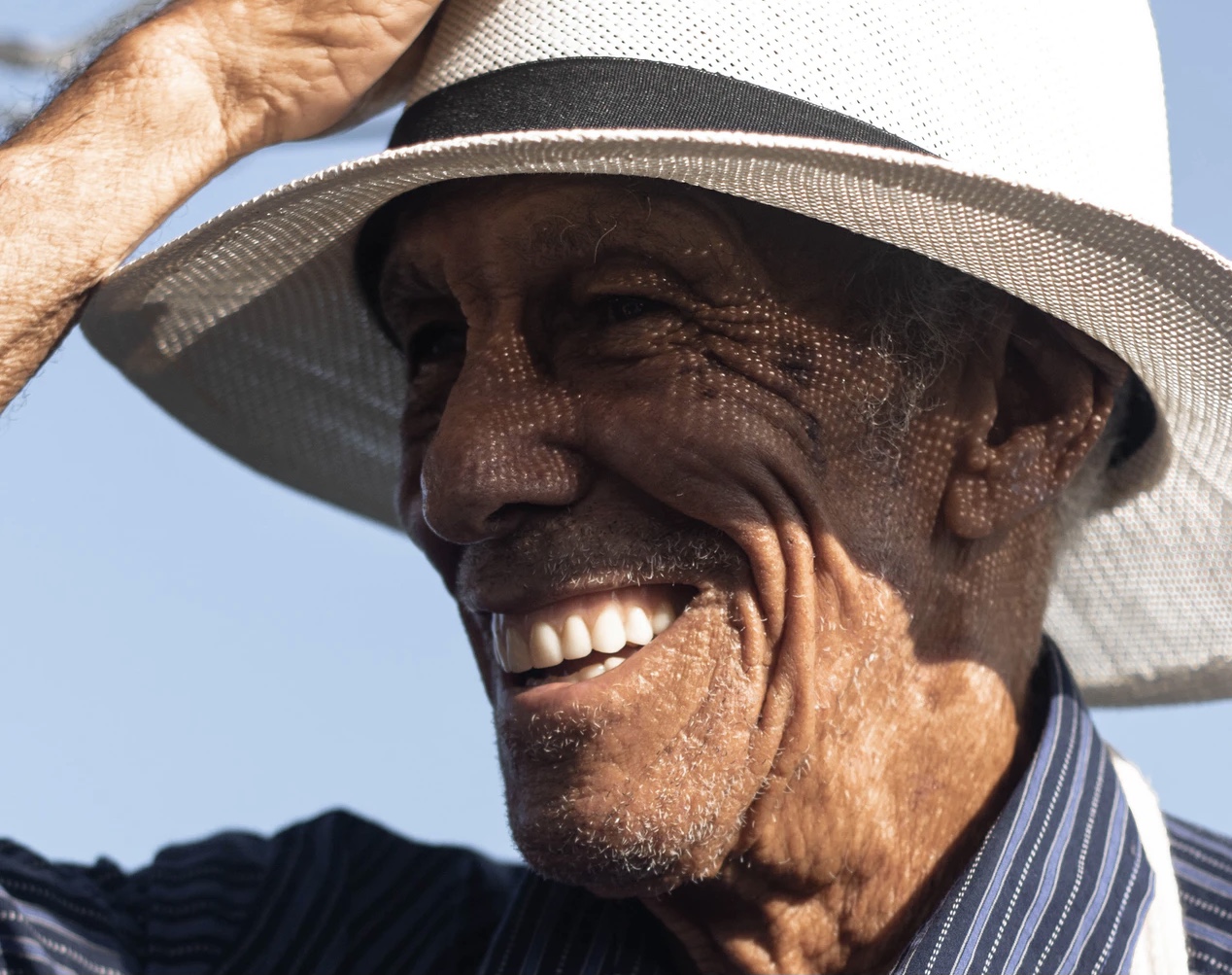 The piece identified the Adventist community in Loma Linda as one of the so-called blue zones identified by National Geographic Fellow and New York Times bestselling author, Dan Buettner.

Blue zones are areas in the world where people live considerably longer.

“Adapting blue zone characteristics such as regular exercise, vegetarianism, and a sense of community, the spirituality and religiosity in Loma Linda’s Seventh-day Adventists serve as its key ingredient to longevity,” said the Pulitzer Center story.

The piece featured a number of Loma Linda-based Adventist seniors like Ester van den Hoven, 96, who walks twice for 20 minutes every day, reads the Bible and other spiritual material every day and manages to be socially active.

Among others, the piece profiled a slightly younger couple:

Starting around 5am, Tom Sawyer, 75, hikes six to eight miles per day, sometimes 12 miles in the hills of Loma Linda. A bowl of oatmeal topped with chia seeds, hemp seeds, cranberries, bananas, and almonds has been his go-to breakfast for as long as he can remember.

His wife, Marijke Sawyer, 73, eats a handful of almonds, has her worship, and reads the Dutch and Adventist news before heading out the door to walk a mile to the Drayson Center to work out. She makes it a goal to walk a total of five miles each day, with aerobics, stretching, balance, and weights as part of her daily routine.

“Some people say, ‘Marijke, you should slow down.’ Why would I slow down?” she said.

“We rejoice and we celebrate on the Sabbath. From Friday sundown to Saturday Sabbath sundown, we set that time frame apart to relax as God set it apart at creation,” Marijke said.

She explained her conversion to Adventism, which occurred three years into her marriage to Tom who was raised Adventist:

“I was simply taken back by so much truth, biblical sound truth,” Marijke Sawyer said. “Also, the lifestyle. I always thought Tom had a different lifestyle than anything I had ever experienced. Life has become more meaningful.”

“Religion gives these Seventh-day Adventists rest, peace, and purpose; a recipe for longevity,” states the report.

“Religion, as a believer, gives me peace of mind because I have the assurance of salvation,” Marijke Sawyer said. “Therefore, I can rest easy, and it gives me a reason to live.”