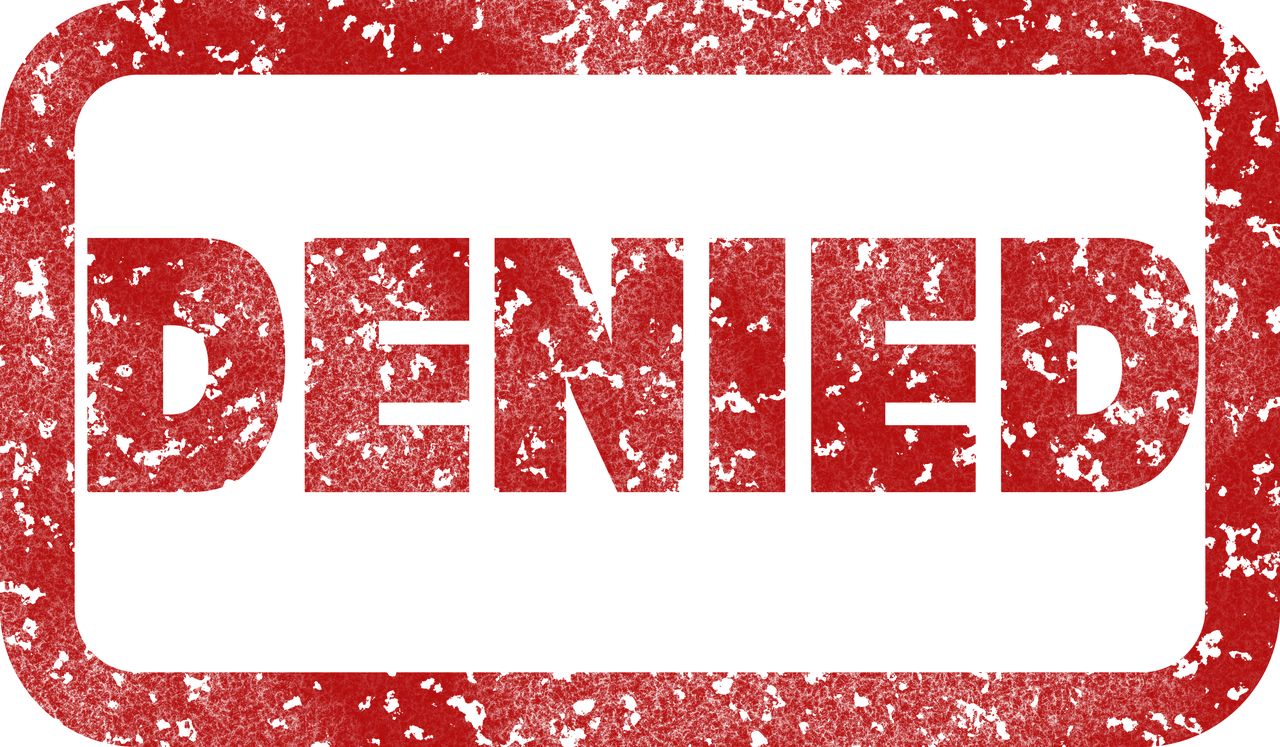 23 November 2020 | Planning Authorities in the Cayman Islands have denied the Adventist Church permission to build a new USD $2.4 million church in the West Bay area of the multi-island nation.

The application for the new church has now been rejected by the nation’s Central Planning Authority and the Planning Appeals Tribunal (PAT), which agreed with the decision of the first entity.

According to a story published today by Cayman News Service, the PAT found that the Berea Seventh-day Adventist (SDA) Church and its pastor, Maurice Chambers, “failed to justify” why the church was needed.

“When making the application, the church had claimed that its congregation was growing and they wanted a more convenient place of worship than their current temporary location, which is understood to be at the West Bay Primary school. But according to the PAT’s ruling, the representatives never provided any compelling reason why they should be given the green light given the relatively new and substantial SDA church very close by,” stated the CNS report.

Authorities said there were two other churches in the congested residential area and a new Adventist church just over a mile away.

“While the religious needs of the community are so strongly relied upon by the Appellant, they do not override any development criteria imposed by the Development and Planning Law and the regulations,” the PAT said.

The CNS reported that, based on minutes from the original planning meeting, “it emerged that the nearby existing Seventh-day Adventist church was nowhere near capacity, given that it can hold up to 500 people but had a congregation of just 300. However, Pastor Chambers had argued that his congregation of 150 worshipers, who were not all from the district, needed a separate church because each of the SDA temples had a religious culture of their own.”

The CNS reported there are around 17 Adventist churches in the Caymans, “with specific churches for those from the Filipino and Spanish communities.”