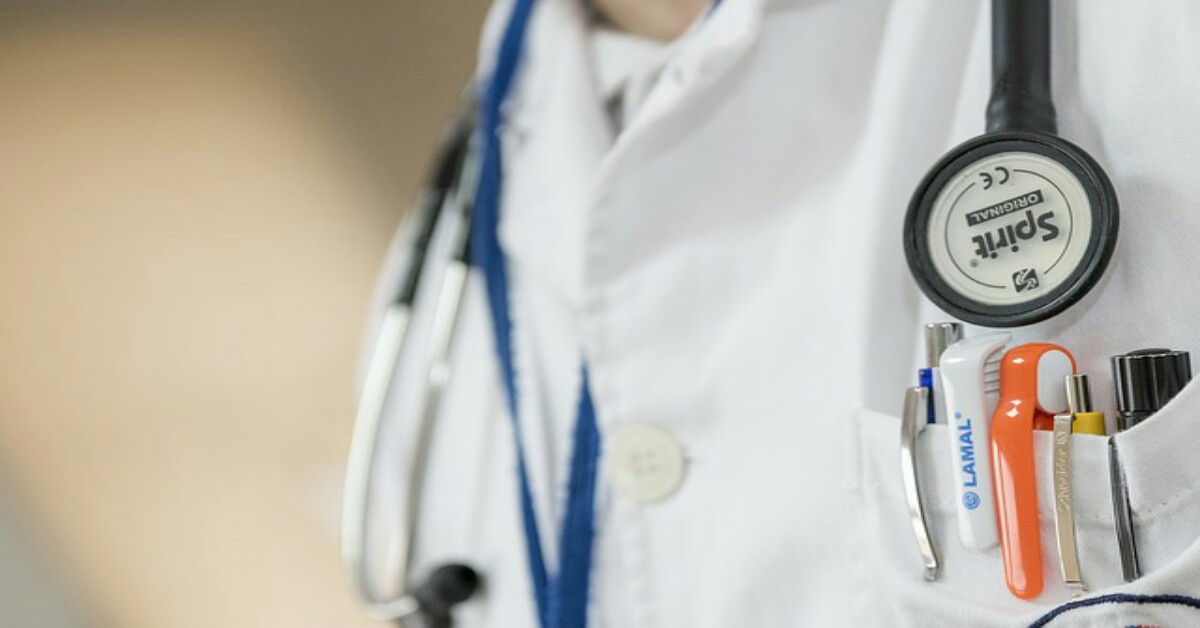 July 26, 2017:    Adventist Health System and Duke University’s Center for Spirituality, Theology and Health partnered to study the attitudes of 520 physicians and their approach to assessing the spiritual needs of patients.

The study titled “Faith in Practice” took place over the course of one year. It looked at health care providers including physicians, nurse practitioners and physician assistants in the Midwestern and Southeastern regions of the United States.

According to a news release by Adventist Health System, participants represented a range of different faith backgrounds, some claiming no affiliation at all.

“The study makes clear that physicians are willing to address the spiritual needs of patients, and that education and training programs can significantly increase the integration of spirituality in outpatient medical practices,” said Dr. Harold G. Koenig, director of the Center for Spirituality, Theology and Health at the Duke University School of Medicine.

The study showed that with training, physicians were significantly more likely to pray or share their faith with patients. They were also more likely to encourage the patients’ faith.

Patient appreciation of spiritual assessments was observed as growing over the course of the study.

The frequency of spiritual assessment of patients grew among both religious and non-religious providers.

Over the course of the study, providers asked their patients three questions:

• Do you have a faith-based support system to help you in times of need?

• Do you have any religious beliefs that might influence your medical decisions?

• Do you have any other spiritual concerns that you would like someone to address?

Any spiritual needs mentioned by the patient were documented in the electronic medical record. Spiritual care coordinators then followed up on these needs.