Adventists in the Arts: Singing their Way to Freedom 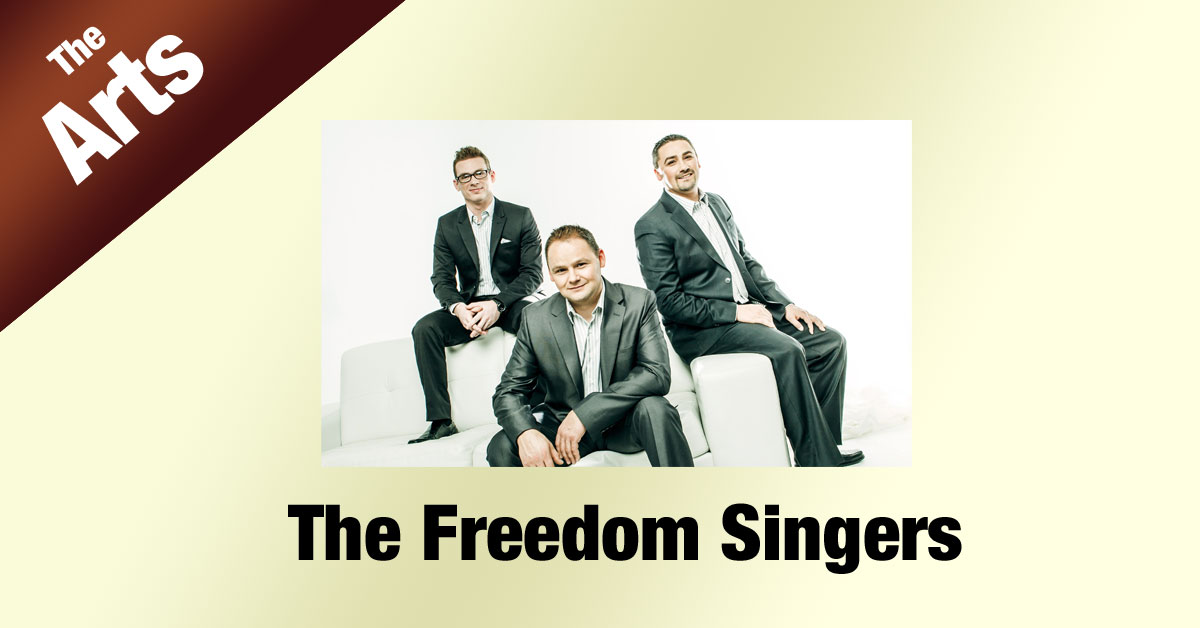 By Debbonnaire Kovacs, July 26, 2017     In pitch darkness, locked into a shipping container filled nearly to the top with ceramic tiles, out of food, out of water, and nearly out of oxygen, two young friends used what might be their last breath to sing.

Because He lives, I can face tomorrow;

Because He lives, all fear is gone…

Simon Evascu and Vasile (Wesley) Pop’s minds were beginning to deteriorate after two weeks in breathless heat and darkness. The food and water they had brought had run out, but they had been singing together for a while now, and they remembered their favorite hymn from the cassette mix tape they had brought. Like Paul and Silas, like many before and many after them, they could do only one thing: wait on God and trust that his will would prevail.

Growing up in Communist-controlled Romania, the two boys and Simon’s brother, Stefan, had been subjected to strict control of religion. Each church could have a Sunday school, but only one, because the government only had one spy per church and the spy had to listen in on all that was taught.

When boys graduated from high school, they were required to enter the military, and there, no Christian practices at all were allowed. Stefan, the eldest, had learned this the hard way, when he was caught praying during his time in basic training. He was detained and severely beaten. The first chance he got, he risked his life to flee Romania in search of freedom.

Now, it was the younger ones’ turn. They fled after high school but before reporting to the army, so that what happened to Stefan couldn’t happen to them. They had made it all the way from Romania, through Hungary and Austria, and into Italy. In Italy, they paid a smuggler to lock them into a container of tiles being shipped to North America. They had brought backpacks of tools, food, water, and their cassette, but after waiting in deadly heat for days before even leaving port, their supplies had not been enough.

And so they sang.

Because I know who holds the future…

Apparently, God had plans for them. They survived to reach Montreal, Quebec, Canada, and eventually settled all the way across Canada in Kelowna, British Columbia, in 1999. They actually reached Canada before Stefan, and the next order of business was to get him from Italy to Canada.

The three loved to sing, and often sang hymns for special music in church, but everything changed in 2000 when they heard a sound entirely new to them—Southern Gospel as sung by the Gaithers and the Cathedrals. As they put it, they “instantly fell in love.”

When they learned to sing in this style, they began getting invitations to sing at other churches, and when they added their story, sharing that freedom had meant so much to them that they were prepared to die to get it, they became a sensation. Someone suggested that they name themselves “The Freedom Singers.” They began to get invitations from all over western Canada. Even the Gaithers heard of them, and invited them to sing at their next Family Fest.

Simon says, “We’ve been blessed beyond our imagination in so many ways. From the opportunity of sharing our music and testimony in churches big and small, to performing at the largest annual Canadian Gospel Convention in Red Deer and doing radio and TV interviews to being a guest artist on a Christian Music cruise.”

The Freedom Singers are still in demand. They will be sharing their music and their testimony the first weekend of August at the Prairie Bible Institute’s Freedom Fest in Three Hills, Alberta. But if you are not in western Canada, you can go to our Poetry & Arts page to hear them sing an a capella song in Romanian. And praise God for the freedom we can all have in Christ, no matter where we are.