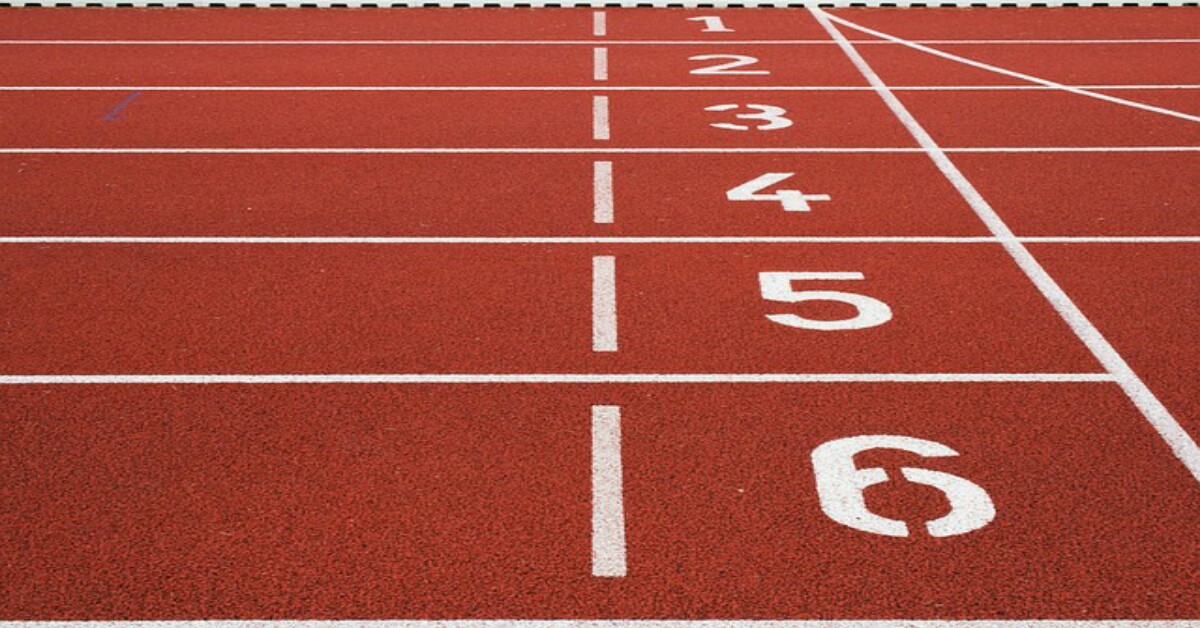 June 4, 2017:    Scout Bassett, an American paralympian who started life as an orphan in China, spoke to students at Pacific Union College.

According to a May 31 report on PUC’s website, the athlete spoke for the institution’s Colloquy Speaker Series on May 25.

Bassett spoke of constantly having to overcome challenges to achieve her goals in life.

She suffered the loss of her right leg in a fire as an infant and was left abandoned on the streets. Following the accident, Bassett spent several early years in an orphanage in Nanjing, China, unable to walk.

She was adopted by American parents at the age of seven and brought to their home in a small Michigan town.

In the United States, Bassett faced different challenges. She was the only minority and the only disabled person in her county. She struggled both academically and socially.

She told her PUC audience of a dramatic change in her life that took place when she was introduced to the Challenged Athletes Foundation and was issued her first running prosthetic.

“It changed the course of my entire life. … I had searched my whole life to find something I was passionate about, something that gave me a sense of purpose, hope, and meaning in my life. I didn’t know what that was until I put on that running leg and I ran for the first time. I said ‘This is what I’m born to do, I know my calling,’” Bassett shared.

Her newfound confidence paired with her passion for sport powered Bassett to a full-ride scholarship at the University of California, Los Angeles.

Bassett continued to excel and went on to compete at the 2012 London U.S. Paralympic track and field trials. She shared with students the devastation she felt when she came in last at the trials.

Following the defeat, Bassett assumed that her running career was over. After graduation she worked at a medical device company for three years.

Then came what she describes as a divine call to leave her job and return to athletics despite the fact that she had no sponsors.

Bassett said that the abrupt transition to training meant that within a few months she was living out of her car, sleeping on friends’ sofas and eating ramen.

Through it all, she was unwilling to give up on her dream.

“Your trials, your challenges, your struggles—embrace them, because they are paving the way to excellence,” she told the PUC crowd.

Her determination paid off and she began to break world records. This earned her a sponsorship with Nike.

Bassett went on to compete in the 2016 Rio Paralympic Games. This time she placed fifth overall in the world in the 100-meter race.

Though disappointed with her result, Bassett has persevered and is now training for the 2020 Tokyo games.

She is determined to share her fighting spirit with those around her. Recently, she visited the orphanage that she lived in as a child in China.

According to PUC’s article, Bassett encouraged the children at her former orphanage to recognize that “they are worthy, they belong, and they are loved.”