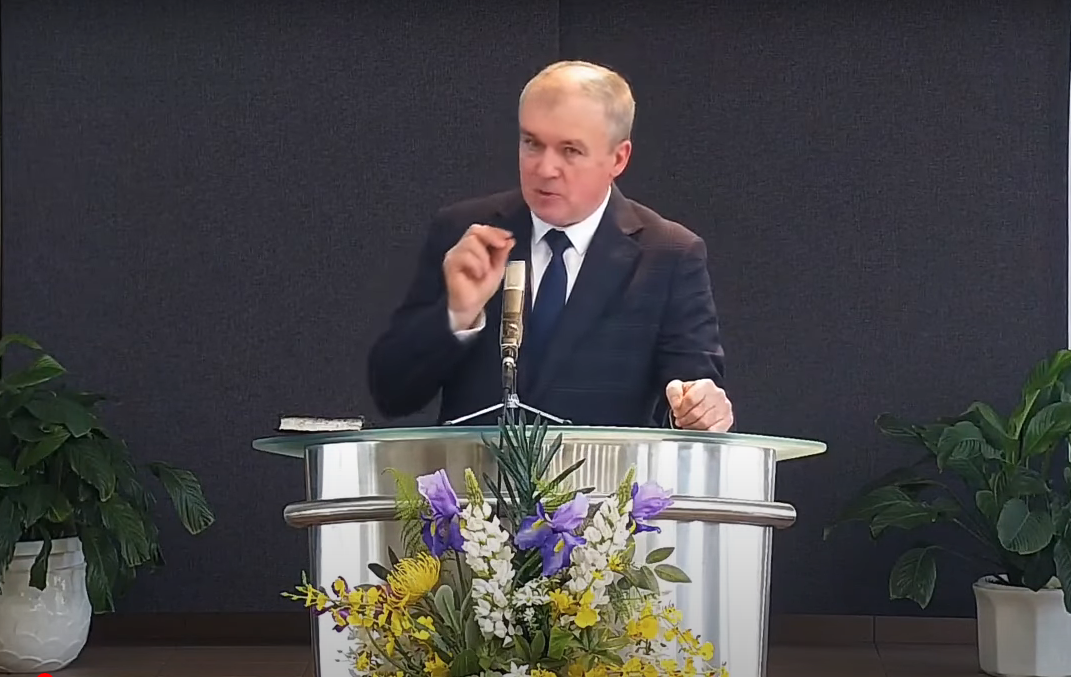 Intelligent Adventist (IA) reported that Anita Erdeg Trto’s father, Robert Erdeg, until recently the president of the North Conference in Serbia, had been under pressure to censure his daughter for speaking to national media and for giving an interview on Saturday, the Adventist Sabbath.

Erdeg also had been harassed with allegations of financial improprieties after Trto’s TV interview, but an investigation had cleared Erdeg of any financial misconduct, said IA.


According to an IA transcript of an audio recording of a March 2, 2022, meeting with SEEUC President Dragan Grujičić and other pastors, those at the meeting intimated that Erdeg should be pushed to resign. Afterward, another pastor, Zelimir Stanic, allegedly told Erdeg that “it would be best if he resigned.”

However, according to the transcript, Grujičić acknowledged that Erdeg “doesn’t have either a moral or a financial problem.” Grujičić also apparently said, “Procedurally, [Erdeg] did nothing” and that “the problem is his daughter.”

After a five-hour meeting on March 14, 2022, the SEEUC terminated Erdeg from his position as president of the Northern Conference. The reasons given were a conflict of interest, due to his daughter’s well-publicized abuse case, and a lack of confidence in his abilities, according to IA. Trto confirmed to Adventist Today that her father is no longer president of the Northern Conference.

As of this date, the identity of the audio recorder still has not been discovered.

Adrian Zahid, director of IA—which published the transcript of the audio recording and other documents pertaining to Trto’s abuse case—declined to comment on how and where such documents were obtained, to protect IA’s sources.

Zahid maintained that “the evidence is excellent,” but also said IA remains open to any evidence that may indicate the contrary.

However, Zahid also pointed out that “so far, neither the Trans-European Division (TED), the union, or the conferences in that union have produced anything else that contradicts the story.”

(Photo: Robert Erdeg, father of Anita Erdeg Trto, was terminated from his position as president of the Northern Conference in Serbia because his daughter came forward on Serbian national television with claims of abuse by her ex-husband and mistreatment by Adventist church leaders, alleges website Intelligent Adventist. Photo via screenshot of Feb. 20, 2021, sermon on YouTube.)