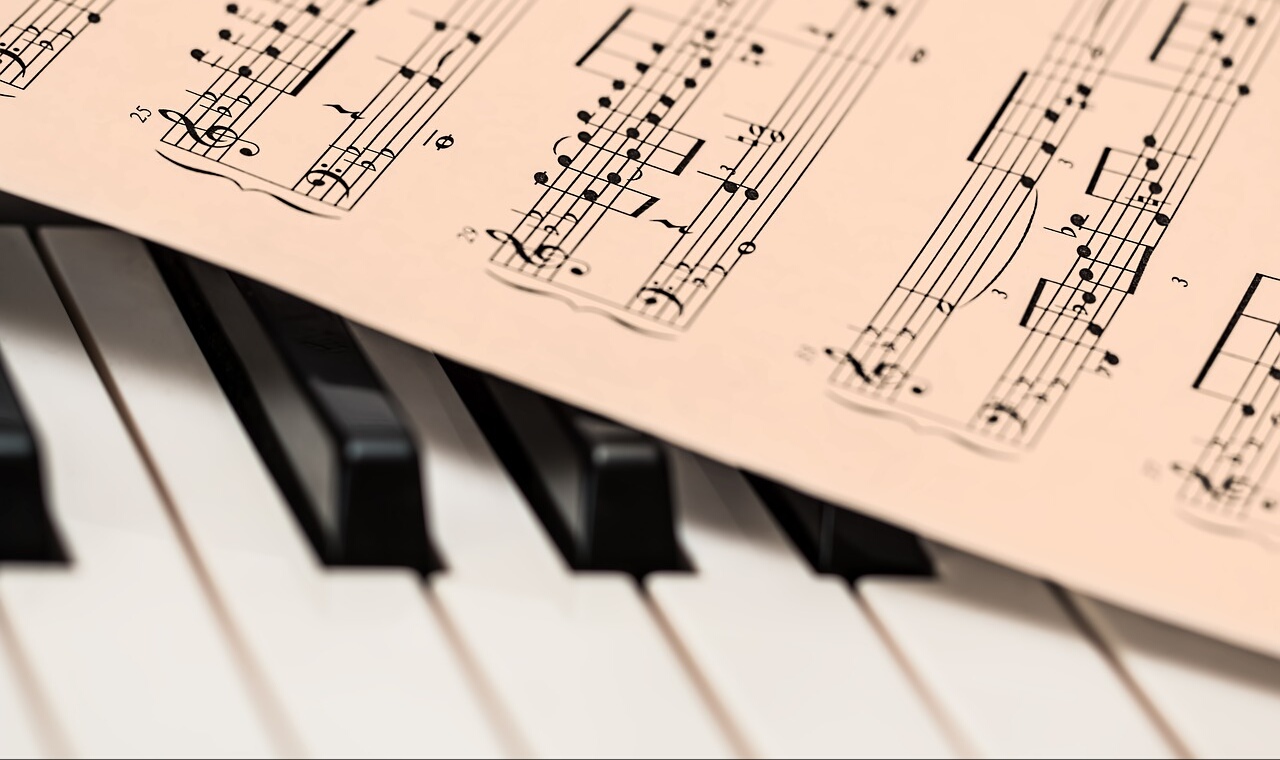 31 March 2019 | On a visit to Jamaica with Oakwood University’s premiere choir, the Aeolians, this month, the manager of the choir, Vilroy McBean, spoke out about what he felt was a drop in musical standards in the country.

McBean is himself a graduate of the Adventist denomination’s West Indies College (today’s Northern Caribbean University) where he recalled taking part in a lot of choral music.

“When I was a student, West Indies College was known for choral music. We had several choirs that were exceptional. However, after a visit there, I realized that the standard had dropped. Then I saw All Together Sing (a televised high school choir competition) and knew that I had to do something.”

McBean joined forces with the Jamaica Teachers’ Association (JTA) and hosted a master class for 65 music teachers at The Mico University in Kingston. He plans to continue working with Jamaican music directors and invite some to visit Oakwood’s campus.

McBean also wants to launch a Jamaica International Society for the Arts. This entity would promote singing, theater, film, dance, and photography in the island nation.

“We will be bringing in people to help people and to raise the standard of music in Jamaica. We will offer scholarships for people to go abroad and get the required knowledge and come back home to share it,” said McBean to the Jamaica Gleaner.

Oakwood’s Aeolians have won many awards, including three gold medals at the World Choir Games in South Africa in 2018. They also won the Choir of the World Pavarotti Trophy 2017 by the Llangollen International Musical Eisteddfod based in Wales.

Oakwood University is an historically black university located in Huntsville, Alabama. It is owned and operated by the Adventist Church.