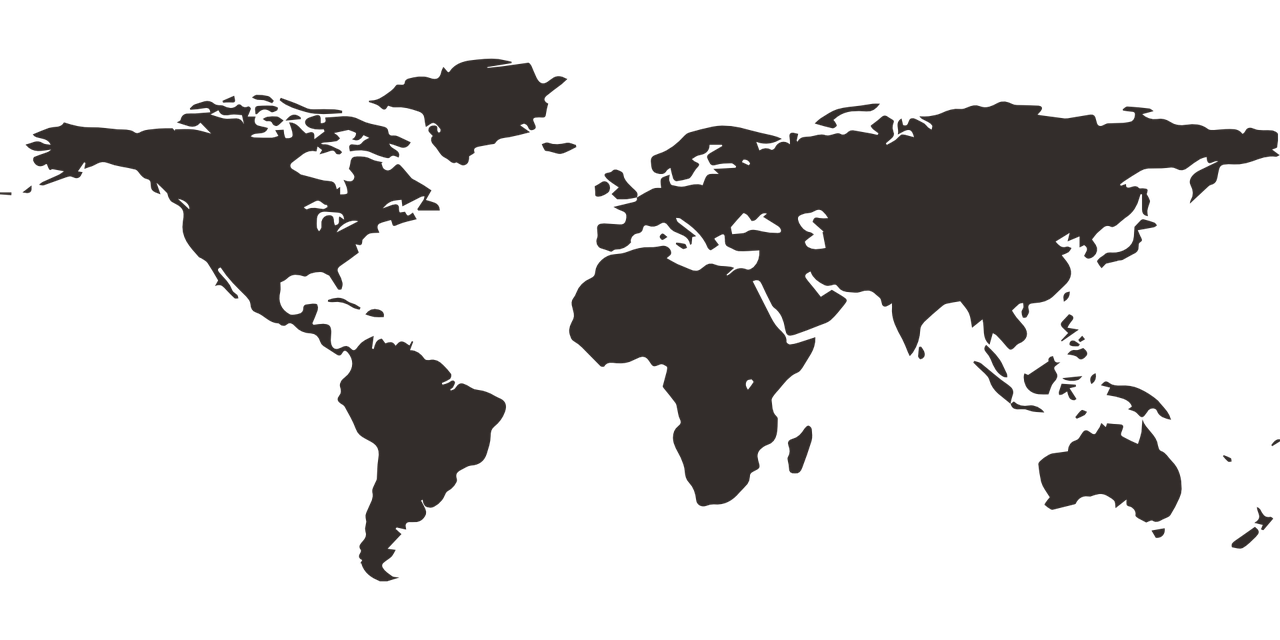 Maranatha Volunteers International are helping to construct an 8,000-square-foot facility at Hanson Ranch Research Station, located on a ranch in eastern Wyoming that contains a rich deposit of dinosaur bones in what is known as the Lance Formation. Southwestern Adventist University, in Keene, Texas, has led students here each summer for 25 years. According to Adventist News Network (ANN), students learn quarrying techniques and unearth upper Cretaceous dinosaur bones at the station.

“More than 30,000 bones have been excavated so far. Besides the annual Southwestern trip, hundreds of other visitors have stayed at the site over the years, including students and researchers from around the world. Conditions are rustic—guests camp in tents, with only a few small outbuildings to provide support. The main building was destroyed in 2020 by a tornado,” reports ANN.

The facility Maranatha is building will house showers, restrooms, offices, a commercial kitchen, garage, medical room, and a large gathering space for meals and classes.

This August, nine Maranatha volunteers helped frame the building. Starting September 28, ANN reports volunteers will install the roof, frame more walls, and get the building closed in before winter. Volunteer work will then continue in the spring of 2023.

Change for the Better

Andrews University’s sixth annual Change Day took place on September 15, 2022. Over 1,100 students and employees dedicated themselves to volunteering within the community, working at 32 sites around the local area. The program was coordinated by the Center for Faith Engagement (CFE) in tandem with the Andrews University Student Association (AUSA). Many volunteers, project leaders, student clubs, and departments made up one of the largest planning teams yet, laying the foundation for a successful day of service.

Through the collaboration of Ukrainian and Polish Pathfinder leaders, from 22 – 29 August, a summer camp was organized for Adventist scouts (Pathfinders). With open hearts Polish Pathfinders opened up the camp to their new Ukrainian friends now living in Poland.

Located in the picturesque region of Mazury, Poland, and at the Waszeta Recreation Centre near the city of Olsztynek, the camp welcomed 200 teenagers and their instructors.

The theme of the camp, “Chronicles of the Last Battle,” provided an opportunity for campers to deepen their faith and believe in Jesus as the ultimate solution to conflict and sin.

High Ranking Down Under

​​Sydney Adventist Hospital has once again been ranked in the Newsweek World’s Best Specialized Hospitals survey for oncology, while also being ranked for the first time for cardiology.

The annual Newsweek survey features the top 300 hospitals for cardiology and 250 for oncology, with Sydney Adventist Hospital listed in both categories.

The research included 20 countries and was conducted by market research company Statista in partnership with Newsweek. Data was gathered from three sources: recommendations by doctors via an online survey from these countries, publicly available patient satisfaction survey results, and publicly available medical key performance indicators (KPIs) on hospitals.

With more than 640 students participating, this year’s Freshman Service Day was the biggest Southern has held so far, a result of the incoming freshman class’s being the third largest in the school’s 130-year history and the largest since the annual event began.

On August 18, all new students joined together on 33 different projects throughout Chattanooga and the surrounding communities. From trail maintenance at Red Clay State Park to preparation for the university’s local food distribution, the required event provided opportunities for campus newcomers to venture into nearby neighborhoods and make a difference.