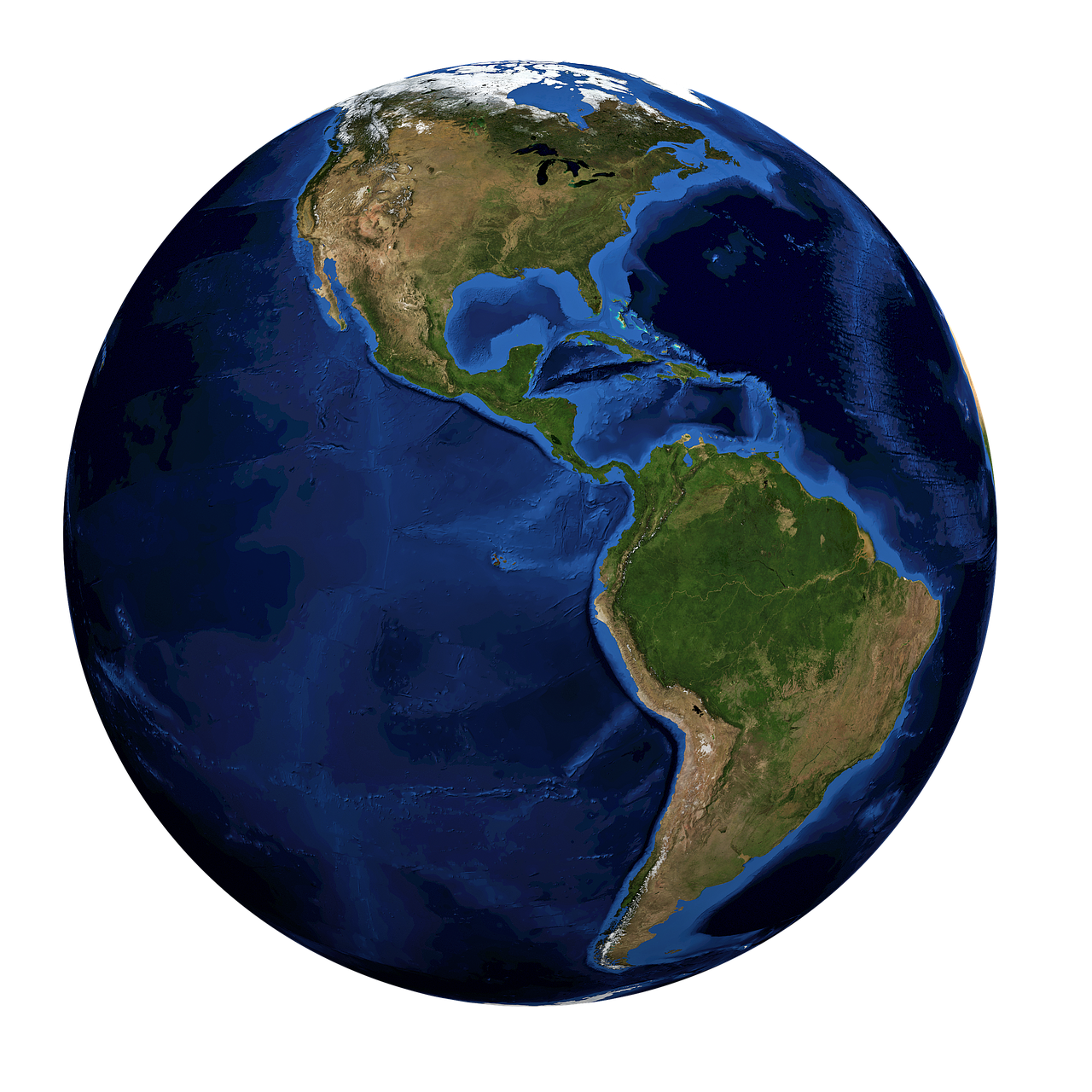 According to the Modern Ghana news site, Kumasi Regional Police Commander COP Kwasi Mensah Duku said a suspect has been arrested in conjunction with the murder of a warden of Bantama Seventh-day Adventist Church. The church staff member was killed in June. The suspect, Kwame Precious Mintah, was arrested in Ashtown, a Kumasi suburb. Mark Amofa, the church warden, was murdered shortly after withdrawing money from the Bantama branch of Ecobank on a church errand. The police are searching for more suspects, as Mintah was attacked by multiple people.

Adventist-owned Gladstone Park campgrounds in Gladstone, Oregon, have opened to people fleeing wildfires in the region. Volunteers have helped people get situated on the grounds. Oregon Conference Disaster Response Director, Andy Villanueva, spoke of the reaction from people entering the grounds in a comment posted on the Oregon Conference Facebook page: “You can see the relief coming over people.”

Evacuees have received donations of food, water and children’s games.

From LLUH: Loma Linda University Health has been ranked 11th out of the top 100 employers in California by Forbes’s second annual America’s Best Employers by State survey.

Forbes partnered with market research company Statista to collect anonymous surveys from more than 80,000 people working at companies with at least 500 employees. Responses were collected from October 2019 to May 2020 on an ongoing basis to factor in feedback before and during the COVID-19 pandemic.

“We are grateful that our employees have reinforced that Loma Linda University Health is a rewarding place to serve,” said Richard Hart, MD, DrPH, president of Loma Linda University Health. “Our goal is for each of our employees to feel valued, and that they take pride in working as a team to serve each of our patients and students. We are committed to being a place that reflects the diversity of our community, promotes inclusion of all, and encourages a healthy balance between work and family.”

Respondents were surveyed on criteria such as work environment safety, compensation, advancement opportunities, and telecommuting options.

From a Southern Adventist University Facebook update: WSMC Classical 90.5, Chattanooga Public Radio has served a variety of purposes at Southern and in the community since it first began broadcasting nearly 60 years ago. The 100,000-watt radio station is transitioning to new governance under Southern’s School of Journalism & Communication at Southern Adventist University this fall, a move that provides increased opportunities for students from multiple majors to learn both technical and soft skills. With the transition, professors now have more direct opportunities to integrate WSMC into a wide range of curricula.

Adventist Health began operating the 156-bed hospital and its three clinics on Jan. 1.

As part of the takeover deal, Adventist Health agreed to build a new birthing unit at the main facility, as well as add clinics in the vicinity of the hospital.