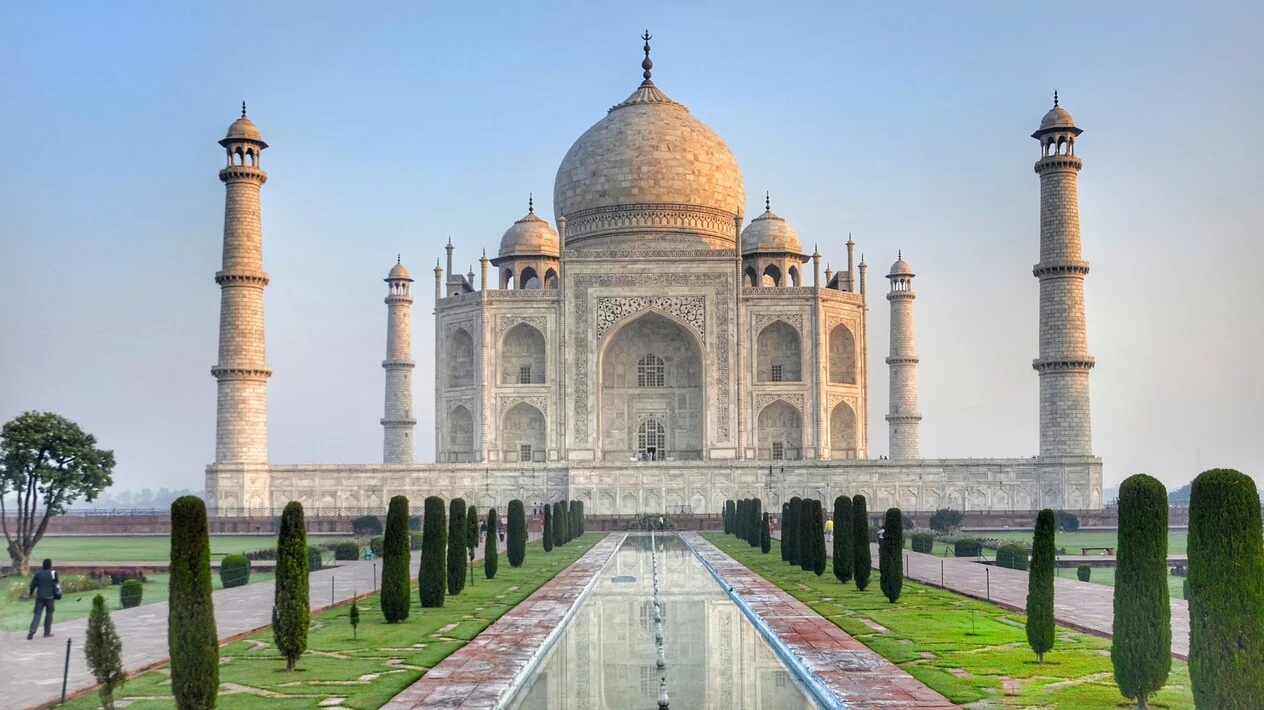 The license under the Foreign Contribution Regulation Act (FCRA) is needed for non-profit entities in the country to receive foreign funds.

The Ministry said it is also monitoring the Seventh-day Adventist Church, as well as Baptist operations in the country, due to concerns about the impact of U.S.-based evangelical donors.

India has legislation aimed at preventing efforts to convert people through “forcible” or “fraudulent” methods or by “allurement” or “inducement.”

According to a September 6 article in The Hindu, the four Christian groups whose licenses have been suspended so far are Ecreosoculis North Western Gossner Evangelical in Jharkhand, the Evangelical Churches Association (ECA) in Manipur, Northern Evangelical Lutheran Church in Jharkhand and New Life Fellowship Association (NLFA) in Mumbai.

Specific reasons for the action against the groups have not been explained.

The Hindu reported The Bajrang Dal, the youth wing of the Vishwa Hindu Parishad (VHP), had “obstructed prayer meetings” run by the NLFA in Mumbai in April and September 2019. The Hindu religious group complained the NLFA was using the meetings as a way to convert people.

The Hindu reported that in 2017, U.S.- based Christian organization Compassion International was forced to cease operations in India when the government found it funded entities that encouraged religious conversions.