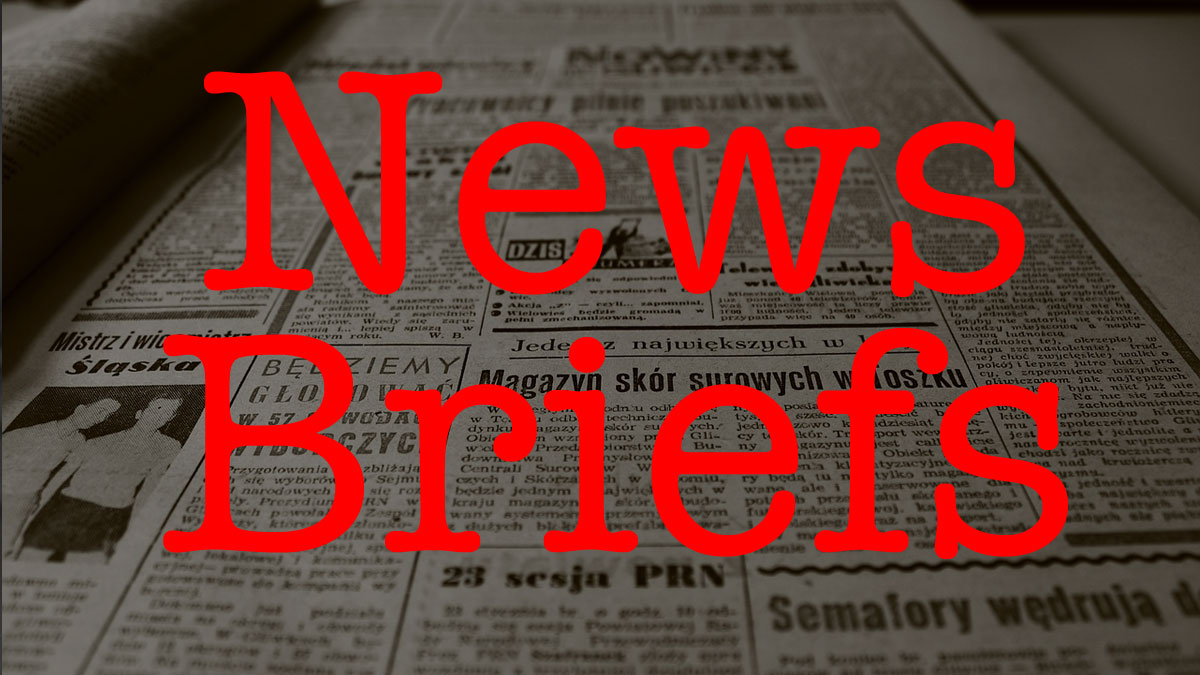 According to Bulawayo 24 News, Joshua Maponga an Adventist pastor from Maponga, Zimbabwe, who works in South Africa, has been taken to court by a church member after Maponga allegedly described homosexuals as having animalistic behaviour. The Port Elizabeth Magistrate’s Court will hear charges of homophobic hate speech against Maponga on November 19.

From the NAD: AdventSource, the official ministry supply center for the Seventh-day Adventist Church in North America, became an North American Division (NAD) institution on Nov. 9, 2018, following a vote by the NAD Corporation Board.

“AdventSource is an integral and indispensable provider of ministry resources and services for the North America Division. Their call center and website have become the place to find everything ‘Adventist!’” said Debra Brill, NAD vice president for ministries. “We are delighted to welcome AdventSource into the family of NAD institutional providers.”

According to The Ukiah Daily Journal, Adventist Health Ukiah Valley Infusion Center was recently recognized by the National Organization of State Offices of Rural Health as a “Community Star.” The designation was given yesterday at the 2018 National Rural Health Day. It celebrated both quality and individualized care in the community.

“The entire team has worked diligently for the past three years to provide our patients a healing environment while receiving the infusion care they need. From the minute a patient enters the clinic, they are greeted and cared for under the watchful eyes of our oncology patient navigators, chemotherapy nurses and excellent providers like Hengbing Wang, MD and April Wu, PA. One of our medical assistants said it best, “We learn something new every day from our patients. They inspire us to appreciate all our blessings,” said Angle Slater, RN supervisor.

Adventist Health Sonora has significantly improved its hospital safety grades in the Leapfrog Group’s fall 2018 hospital report card. According to The Union Democrat, the grade has improved from an F in the first of two assessments this year, to a B in the fall 2018 safety grades. The failing grade in April came as a result of lower than average scores in process-related areas such as handwashing, tracking and minimizing patient risk and effective leadership to prevent errors. April represented the first time the hospital had been graded by the Leapfrog Group, which is billed the “nation’s leading scorecard on hospital safety.”

According to WNDU, Channel 16 television, Michigan State Police are currently investigating accusations that a former school treasurer embezzled $229,000 from Village Seventh-day Adventist School in Berrien Springs. The school sent a letter to parents saying that they have learned of the alleged crime over the summer. Law enforcement began investigations in September but have not yet released the name of the former treasurer.