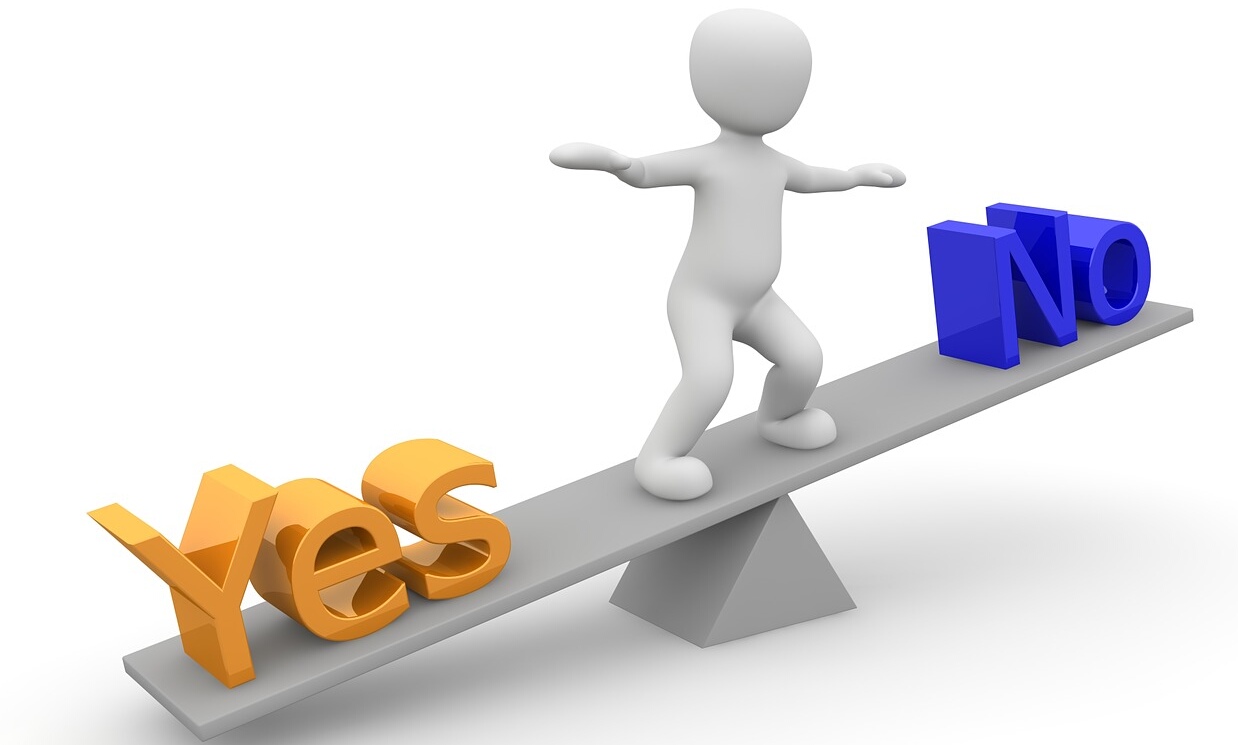 15 November 2018 | At its year-end meetings that were held this week at Avondale College’s Lake Macquarie campus, the South Pacific Division (SPD) of the Adventist Church reaffirmed its commitment to women’s ordination in the denomination. The SPD will ask the General Conference of the church to “place on the GC 2020 Session agenda an action item on the ordination of women in light of the missional needs of some areas of the world church.”

Some statistics shared on Wednesday by SPD women’s ministries leader Dr. Danijela Schubert stated that in Australia, 8 percent of local church pastors are women. This is a relatively high percentage compared to a corresponding 2 per cent in the North American Division (NAD).

According to Schubert, women represent 16 percent of the senior conference/mission roles (secretary/CFO) in Australia and New Zealand, 7 percent in the Trans Pacific Union and 6 percent in Papua New Guinea.

“It really affirmed women in leadership and ministry within our Division. As a Division we have a high percentage compared to the rest of the world Church of women in leadership and in pastoral ministry, and we can be proud of that, but we want to do better,” said SPD president Pastor Glenn Townend in a video (above), posted by Adventist Record.

Townend stressed that “the discussion was not at all threatening or antagonistic. It was really done in good spirits, a lot of interaction. And everyone stood. It was a unanimous vote, and it was a vote taken by standing, and it was just a really wonderful, wonderful time. And so that’s basically this day. God bless you.”

Schubert’s report was followed by a response drafted to be sent to the General Conference. The full statement reads:

RESOLVED to receive the Development of Women in Ministry and Leadership Report as presented by Dr Danijela Schubert and attached to the official minutes.

And further, to reaffirm the decision of the South Pacific Division Executive Committee Action 12.1 held on the 12th of November 2013 to affirm the Biblical Research Committee recommendations as follows:

1) The Biblical Research Committee of the South Pacific Division does not see any scriptural principle which would be an impediment to women being ordained.

2) The calling of the Holy Spirit needs to be recognised for both men and women. There is a sense of injustice that needs to be addressed.

3) The mission of the Church is the primary determinant of praxis both in the history of the Seventh-day Adventist Church and in its climax as the Holy Spirit is poured out on both men and women during the latter rain.

Further, to continue to encourage and support the empowering of women in fulfilling the gospel commission and being employed in ministry and leadership positions throughout the SPD.

Further, to continue to influence the Church within the SPD and the world Church to recognise and utilise women who have been called, and have accepted the call of God into the gospel ministry, and who are gifted and empowered by the Holy Spirit as evidenced by their fruitfulness in ministry.

Further, to request the GC to reconsider the recommendations made last quinquennium by the divisions’ Biblical Research Committees, the TOSC committee, and to review the GC Session 1990 action referring to women’s ordination for its context and its relevance to the missional needs of the Church at this time, and further, and that in the context of the above items, and specifically in relation to the Fundamental Beliefs numbers 6, 7, 14, and 17, to request the GC to place on the GC 2020 Session agenda an action item on the ordination of women in light of the missional needs of some areas of the world Church.