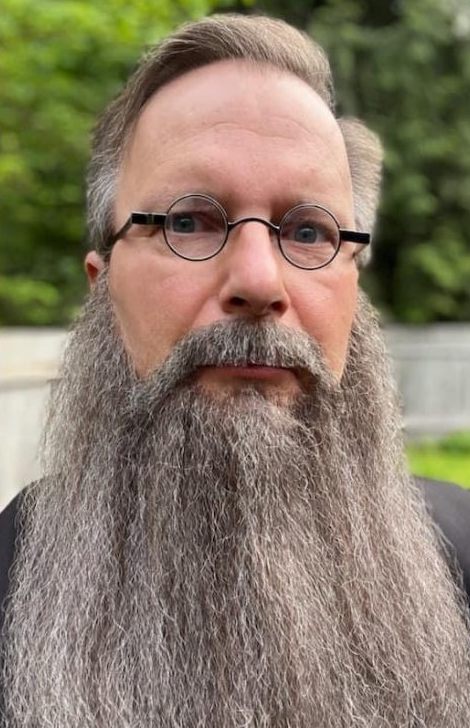 Ganoune Diop, director of Public Affairs and Religious Liberty for the worldwide Seventh-day Adventist Church, examines the deep religious conflict behind the Ukraine-Russia conflict on Saturday, June 25, 2022, from 6-7 p.m. ET, during the webinar “Divisions in the Orthodox World.” Tune in via Zoom; ID 950 6275 9132. This webinar is brought to you by the North American Division Public Affairs and Religious Liberty Department.

The Women’s Ministries Department at the Andrews Memorial Seventh-day Adventist Church in Jamaica, with the assistance of the Three Angels Pharmacy Mobile Clinic, brought dental services to about 70 mostly teenage girls who are wards of the state.

For the department, the effort was but another endeavour to deepen its relationship with the young women whom they have been supporting for the past two years. Their work with the young ladies over the period has been focused on building their self-confidence and sense of worth.


“We want them to see themselves as being worthy, as being unique, as well as being beautiful, special, and successful in life,” said Masie Wint, coordinator of the project. “We want to get to their spiritual side as well, but we want them to know first that they are loved despite whatever has happened to them.”

Recently, John Martin, a former elder of the Seventh-day Adventist Church, received a Medal of the Order of Australia (OAM – in the Australian honours system, appointments to the Order of Australia confer the highest recognition for outstanding achievement and service) for service to the community of Yeppoon in Central Queensland in the 2022 Queen’s birthday honors.

Martin has coordinated countless humanitarian visits to the Solomon Islands providing solar lighting, building housing and clinics for villages, and delivering more bicycles than he can remember for the children. He also developed and built the Capricorn Adventist Retirement Village in Yeppoon.

On June 9, 2022, at the 61st General Conference Session in St. Louis, Missouri, U.S., the Public Affairs and Religious Liberty Department hosted a luncheon to “strengthen relationships between PARL directors and engage with public officials and key religious leaders,” said PARL Associate Director Jennifer Woods. Special guests acknowledged at the luncheon represented some of the meaningful connections PARL has made with influential representatives across the globe, including the Secretary of the Global Christian Forum Dr. Casely Essamuah, Salvation Army Representative Colonel Kenneth Johnson, and Baptist World Alliance Representative Rev. Everton Jackson.

The original 12-student school in Battle Creek grew into the second-largest parochial school system in the world, with more than one million students in primary and secondary schools, colleges, and universities in 212 countries. BCA now enrolls a diverse student body, which is represented by five countries. English is a second language for many of the students.

Fruit (Juice) of the Spirit

The Press Together juice bar in Ogden, Utah, U.S., is a nonprofit entity owned by the Nevada-Utah Conference of Seventh-day Adventists and co-managed by local pastors Adriano Liessi and Abel Alvarado.

The signature item is raw, cold-pressed juice made from organic fruits and vegetables, as well as smoothies, bowls, and nondairy milks.

People can also take home a Detox Box, with six juices and three types of water (such as alkaline, mint or with chlorophyll extract). “It’s a meal replacement for that day, enabling you to go through a daylong fast,” Leissi said.

The shop is open from 9 a.m. to 2 p.m. Monday-Thursday and for special downtown events. It’s closed on Saturdays. The shop serves as a prototype that could be opened up in any city by any group of Seventh-day Adventists around the country.