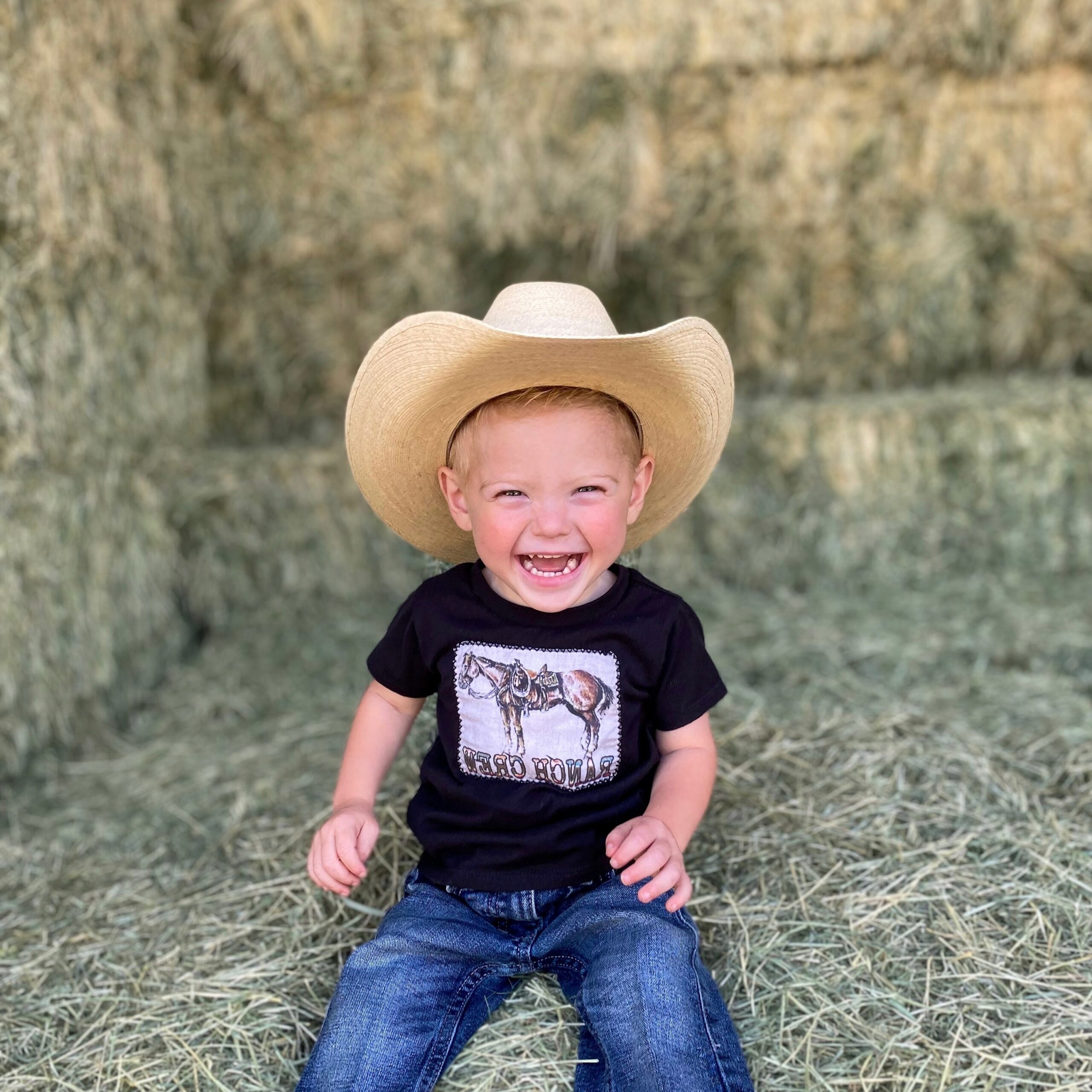 Nathan James, pastor of the Seventh-day Adventist Church in Spanish Valley, and the Grand County Faith Based Coalition, which he chairs, are helping the victims of a mobile home park fire that started on June 5, 2022, in Moab, Utah, U.S. Six homes were destroyed and more were damaged.

“It’s the responsibility of all community members, but especially the faith community, to step up and support people who have been harmed,” said James.

They’re helping in the form of funds, housing, and resources. A couple of churches have offered temporary housing for two weeks, he said. They are also trying to “distill a clear list of the material needs, such as what kinds of furniture, clothing, hygiene and food items are needed, as well as how much of each is needed.”

There are three ways that James and the Grand County Faith Based Coalition have set up for people to donate to the fire victims:

Enter the amount you are giving under the “Local Church” heading in the blank designated for “Mobile Home Park Fire” and follow the prompts at the bottom of the page.

No funds are held for administration or management fees. All donations will be placed entirely to the stated need.

At the Moab branch of Zions Bank – tell them the donation is for the Moab Seventh-day Adventist Church fund for the Mobile Home Park fire victims.

A British Olympic medalist announced the launch of the Power of Sport poetry competition at Harper Bell Seventh-day Adventist School in Birmingham, England, on June 14, 2022.

The poetry competition, which runs until July 4, 2022, gives five- to 11-year-olds in England, Scotland, and Wales the chance to win Games tickets for themselves and their classmates by capturing through verse their love of sport.

A Heart for Healthcare

“We are so proud of our hospital’s continued innovative and dedicated strides in pediatric cardiology and heart surgery, neonatology, and nephrology,” said Peter Baker, senior vice president and administrator of Children’s Hospital. “This recognition belongs to our incredible pediatric healthcare teams, and we celebrate their unwavering commitment to quality healthcare of children in our community and beyond.”

Kettering College, an Adventist institution in Dayton, Ohio, U.S., is one of only 33 higher education institutions selected to receive the prestigious Collegiate Purple Star designation after successfully showing they have programs and resources put in place to support military service personnel and veterans. Dayton is home to one of the largest military bases in the United States and the world: Wright-Patterson Air Force Base.

Kettering College’s president, Nate Brandstater, said, “Through this Collegiate Purple Star designation, we pledge to support those who have pledged to defend our constitution and serve our country. This is a commitment by Kettering College to honor the service of our veterans, to welcome them to our campus, and to serve them in a way that gives special consideration to their circumstances and their needs.”

The Working Group of Christian Churches in Germany (ACK) represents around 50 million Christians in Germany. It has 18 member churches, and a further seven churches are guest members, including the Seventh-day Adventist Church. Five ecumenical organizations have observer status.

ACK was present in the center of Stuttgart as part of the 102nd German Catholic Day which took place from May 25-29, 2022, reported the APD. The “ACK-Polis” was built on the Kleiner Schlossplatz as an ecumenical meeting and discussion center.

“The ACK makes it clear that ecumenism in Germany is colorful and diverse, and we want to make that tangible with our polis,” says Dr. Verena Hammes, Managing Director of ACK. “Polis” is the Greek word for “city.”

The Glass Fire of 2020 damaged parts of the hospital’s water system, which also provides storage, treatment and distribution facilities for about 660 residents of the Deer Park area.

Unraveling the Mystery of Stewardship

The Mysterious Note, a feature film produced by the North American Division (NAD) Stewardship Ministries department and One Mustard Seed, aims to teach stewardship to children. The film, directed by Rich Aguilera, who is known to Adventist children as “The Mud Guy,” teaches parents and children what it means to be a good steward of God’s gifts.

The film’s executive director, John Matthews, said he wanted to present the topic of stewardship in an impactful, innovative way, but also wanted to “create a movie that parents would find safe for their children to watch,” without secular innuendos that might harm children.

(Photo: Cayson received multiple life-saving heart surgeries at Loma Linda University Children’s Hospital (LLUCH) when he was only a few months old. Over a year since coming home, he is thriving. Photo courtesy of LLUCH.)