From AT Tanzania correspondent, Tyson Jacob:

Adventist children in the Tanzanian district of Arusha joined the region’s Mtoto Africa (African Child) Week celebrations last month. On June 16, about 2,000 children from Adventist churches across the district joined forces to celebrate. Mtoto Africa is observed each year to remember the 16 June 1976 protests of students in South Africa that spoke up against inferior education and conditions under apartheid. This year the Adventist school students took part in a choir that performed at Tanzania’s World Vision headquarters on June 14. In addition, Gidiqusberg Askwari Hilonga (one of the students) preached.

According to the QSR website, fast food chain Wendy’s is debuting a Spicy Black Bean Burger that VP of culinary innovation John Li describes as “not your parents’ or your grandparents’ black bean burger.” The burger is being tested in Columbus, Pittsburgh and Jacksonville. Wendy’s ranks the spice level of the new burger at a 6.

From ANN: Over 28,000 people sealed their acceptance of the Adventist message with a spectacular baptism in Tanzania following a three-week evangelistic campaign. The message was broadcast live from the city of Dodoma at Kizota Adventist Church and relayed to more than 3,000 sites across the country. This success was a result of a partnership between Hope Channel Tanzania and Morning Star Radio, and a purposeful use of social media in evangelism. The theme of the campaign was “Shangwe katika njia yake,” a Kiswahili phrase that means “Joy in his way.’’

In 1995, Southern became the first university to receive accreditation from the National Association of Long Term Care Administrator Boards (NAB) for this type of baccalaureate program. Since then, Southern’s Health Services and Senior Living program (previously known as Long Term Care Administration) has consistently earned accreditation every five years. NAB has now introduced the HSE accreditation, which replaces the program’s previous accreditation and reflects changes in the senior living industry. In addition to long-held standards for education and experience in the skilled nursing or long-term care environment, this accreditation certifies that students gain an understanding and hands-on learning in assisted living, residential care, and independent living, along with home- and community-based services.

Each of the sessions involves orienting pilots to approved approach and departure paths and practicing landings and takeoffs. Pilots will also be introduced to the new heliport’s safety features, including emergency exit routes, fire extinguisher locations, how to activate the foam fire-fighting system, and the walking route from the heliport to the Emergency Department on the second floor.

Announced each week on the Adventist Today website and on Facebook, AT1 is a short, weekly video program that offers viewers some much-needed encouragement in these uncertain times. 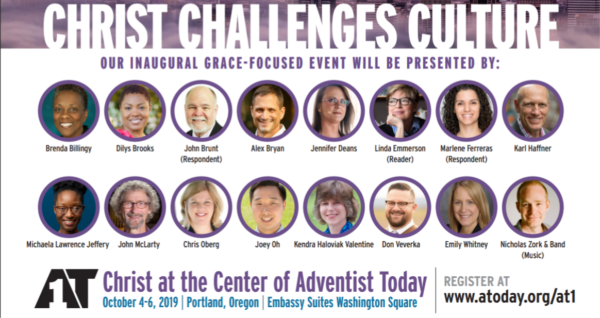 In October 2019, Adventist Today hosted AT1, our live gathering in Portland that featured some of the leading progressive voices in the Adventist faith community as well as uplifting praise music. AT1 was a great chance for all present to meet old friends and make new ones. 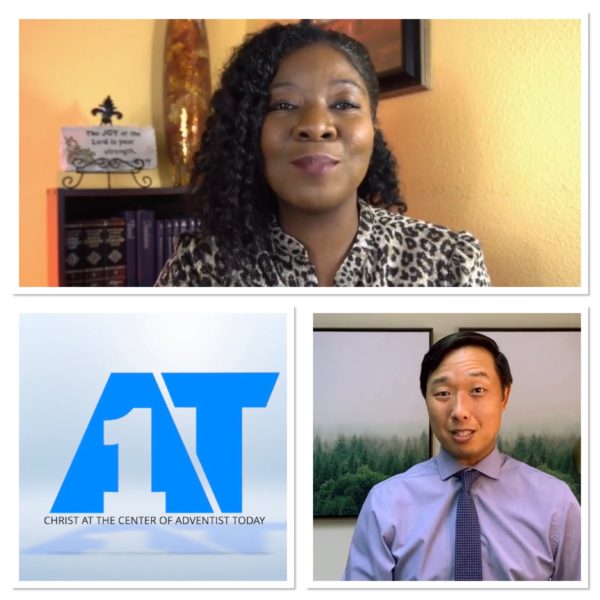 AT1 was reinvented due to the pandemic. As we look forward to the next live event, weekly AT1 videos bring hope and perspective to the growing Adventist Today family around the world online. 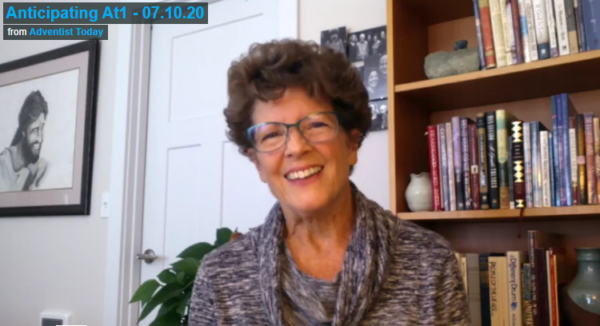 Each week we feature one of a rotating series of friendly hosts that welcomes viewers and introduces an AT1 speaker who shares a brief spiritual message. 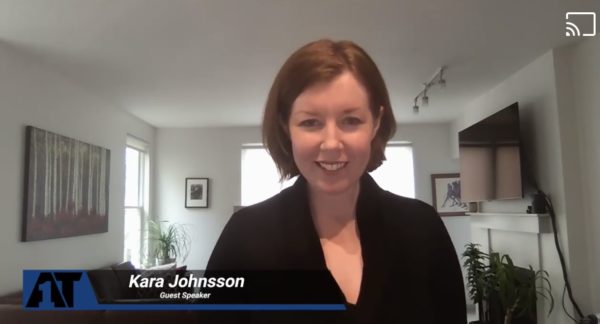 Next up is AT Trending News where Jammie and Bjorn Karlman take turns presenting weekly Adventist news along with some thought-provoking questions for discussion and reflection. 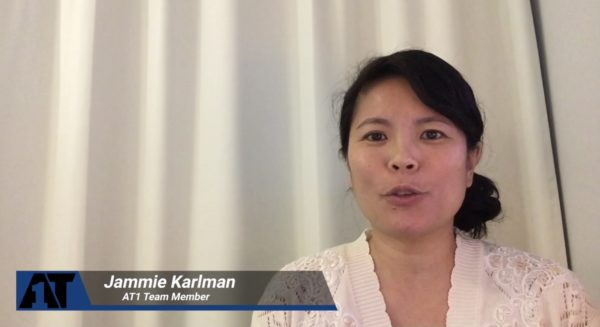 A beautiful musical selection, featuring everything from family bands to highly-talented Adventist Today community members performing from their living rooms, concludes the program. 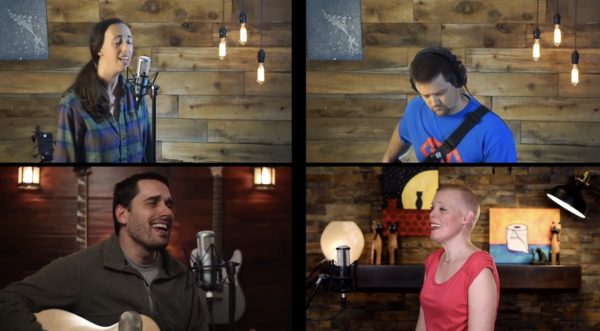 Our hope is that each Anticipating AT1 program brings you joy and prompts personal reflection, while acting as a discussion catalyst with your family and friends.

Each AT1 video can be enjoyed at any time you wish. Check out our archive of dynamic programs here.

Leaving Behind the Institutional Baggage that Separates Us from Jesus AT1–July 16, 2021