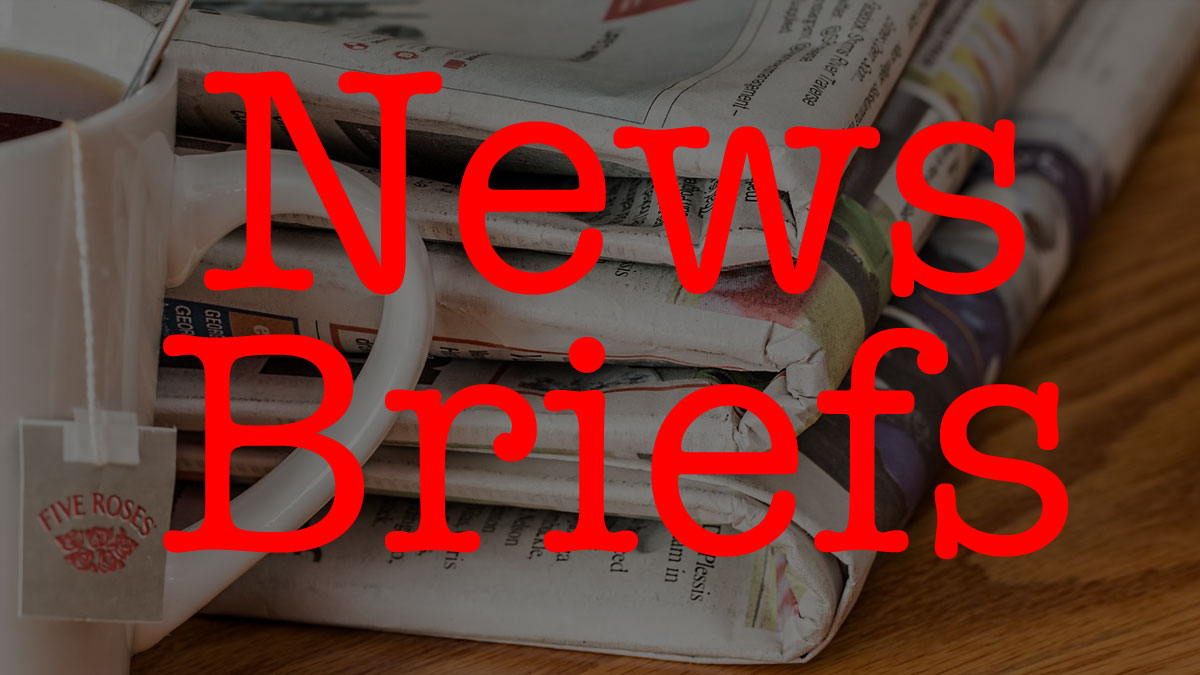 Significant changes have been made in proposed legislation in the California state senate that Adventist Today has previously reported on. A provision that would have made it easier for lesbian, gay, bisexual and transgender (LGBT) students to sue religious colleges and universities for discrimination has been removed from SB 1146 by Senator Ricardo Lara, the author of the proposal, according to the Los Angeles Times. Although the Adventist institutions in the state have not made public statements about the issue, religious liberty advocates and other Christian schools have reacted with concern that if it became law it would restrict the freedom to maintain traditional Bible standards of behavior on campus. The new language would simply collect information on the number of complaints from students.

Adventists in Lusaka, Zambia, spent last Sabbath in fasting and prayer for peace during the national elections held yesterday (August 11), reported the Zambia National Broadcasting Corporation. The campaign had been marred by violence between rival groups, according to the BBC international television news. Voters had to choose between nine candidates for president, as well as vote for members of parliament, mayors and local council members, and an amendment to the bill of rights in the country’s constitution. The leading candidates are President Edgar Lungu who was elected early last year and Hakainde Hichilema, a wealthy rancher and businessman, who has run several times starting in 2006. Early reports indicate that there were long lines, but the voting went peacefully.

The widow of well-known Adventist theologian and historian Dr. Samuele Bacchioccchi was found dead in her home on Sunday. Anna Bacchiocchi was 77 and evidently died of carbon monoxide poisoning. She was found by her son and daughter-in-law who were treated by paramedics for carbon monoxide exposure, as were police and firefighters who came to the home in Berrien Springs, Michigan, near the campus of Andrews University (AU), according to the local police department. Her husband died in 2008 from liver cancer. He was famous for being the first non-Catholic to complete a PhD at the Pontifical Gregorian University in Rome, writing a dissertation on how the Sabbath was changed from Saturday to Sunday in Christian history based on materials from the Vatican archives. He was a faculty member at AU.

Dr. Joseph Gurubatham died Monday in his sleep. He was a leading Adventist educator who served for many years as registrar and then academic dean at what is today Washington Adventist University in Takoma Park, Maryland. Together with Dr. William Loveless, former president of the institution, Gurubatham developed the adult evening program at the university, which has extended Adventist education to significant numbers of professionals in government, health care, business and nonprofit organizations in the capital city of the United States. He became president of Griggs University, the extension education institution of the denomination which has become one of the schools that make up Andrews University, and provides access to primary, secondary, college and graduate education around the world. He was a very respected member of the large community of immigrants from Southern Asia in the Washington area.

Pastor Thomas A. Davis, a former associate editor of the Adventist Review, passed away on July 30 in Kelowna, British Columbia. He was born in Canada and went as a missionary to southern Asia and the far east where he served as chief editor for both the Adventist denomination’s Philippine Publishing House and the Oriental Watchman Publishing House in India. He is survived by his wife Margaret. A memorial service will be held on Sabbath at 3:30 pm in the Kelowna Adventist Church.

Adventist leaders in the Cayman Islands have joined an ecumenical statement announcing a campaign to support traditional family values against efforts to recognize same-sex unions, according to the Cayman Compass newspaper. Pastor Shian O’Connor, president of the denomination’s Cayman Islands Conference, and Pastor Jeff Jefferson of the Ebenezer Seventh-day Adventist Church are both members of an interdenominational clergy committee that has announced a public rally on September 11 to take a “united stand” on the “biblical basis for the establishing and ordering of family life,” the newspaper reported. The announcement came after a law professor won a court decision giving him the right to be included as a dependent on the work permit of his same-sex partner. This came in the midst of an ongoing debate sparked by the Cayman Islands Human Rights Commission finding that current laws in the Caribbean country are discriminatory and do not comply with decisions of the highest appeals court.