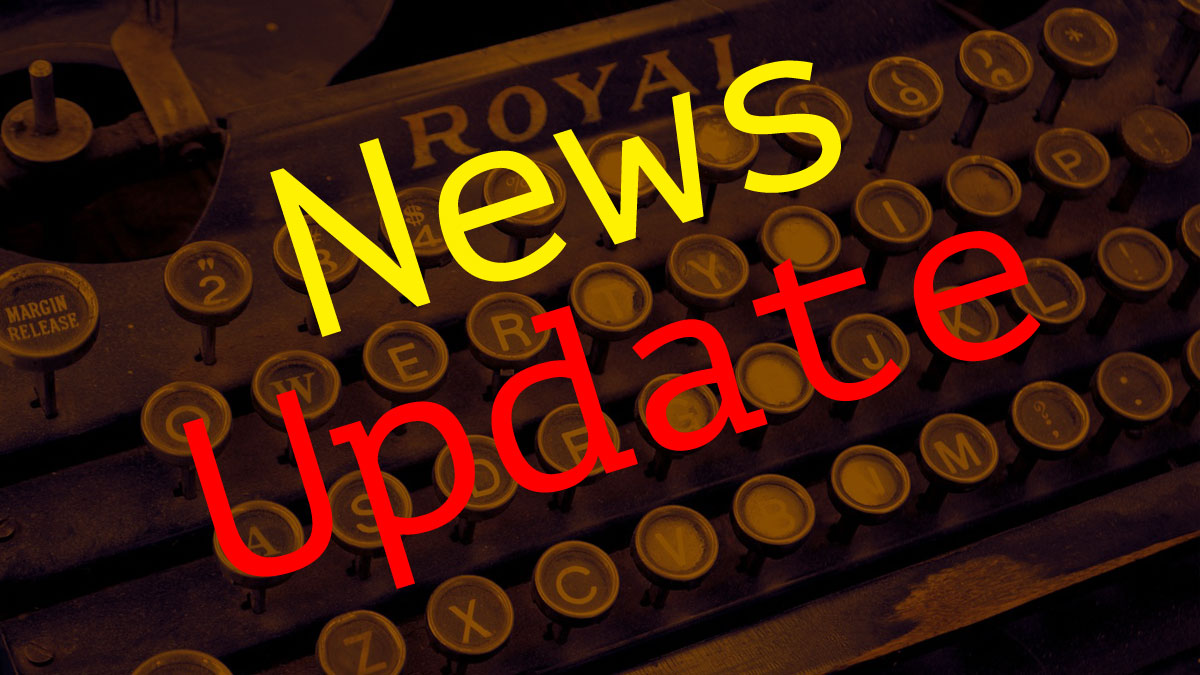 August 15, 2016:    One Adventist educator in Washington state has entered a guilty plea in a case previously reported by Adventist Today, while another has evidently made implicit admissions according to a newspaper report. An April 7 news story in Adventist Today reported the arrests of Douglas Allison, principal of Mountain View Christian School in Sequim, Washington, and Donald Mansell, former financial manager and athletic director at Livingstone Adventist Academy in Salem, Oregon.

Allison pleaded guilty to two instances of rape of a child and child molestation in Clallam County Superior Court on August 4, according to the Sequim Gazette Reporter. He “admitted to sexual contact and intercourse with the female victims, then 10 and 11 years old starting in September 2015,” the newspaper reported. The sentencing hearing has been scheduled for September 14 and he could face up to 24 years in prison. He has been fired by the denomination’s Washington Conference.

Mansell is involved in plea bargaining between his attorney and prosecutor Spencer Gwartney, who was brought in from another county to prosecute the case due to the fact that Mansell’s father-in-law is a judge in Marion County, reported the Statesman Journal newspaper in Salem, Oregon. A retired judge from another county has been assigned to preside over the case.

Charged with three misdemeanor counts of third degree sexual abuse, he “was reportedly offered a plea bargain of 90 days in jail, five years of probation and lifetime registration as a sex offender in exchange for the prosecution dropping one count,” the newspaper stated. “Mansell refused to agree to be on the sex offender registry,” which means that he was evidently willing to plead guilty to two counts.

Two lawyers representing the alleged victims in the Mansell case told the newspaper that they thought the prosecutor’s offer was “much too lenient.” They have filed a lawsuit claiming $5.25 million in damages for one of Mansell’s alleged victims. It alleges that the Adventist school had a duty to protect the child from harm and that both physical and mental health damages have resulted from his abuse of her, according to the newspaper.

Jo Perini-Abbot, the lawyer representing the denomination’s Oregon Conference, told the newspaper that the organization is aware of the allegations. “The Church is doing all it can to address this situation responsibly,” she was quoted.

In late June, Mwon Taylor, a teacher at Miami Union Academy, the Adventist secondary school in the largest city in Florida, was arrested and charged with five counts of sexual battery and 15 counts of lewd molestation on a child between 12 and 16 years of age, according to the CBS Television station in Miami (Channel 4) and several newspapers. The police reported that a student told her mother that when she was in the eighth grade, she was “forced to perform oral sex,” but also stated the girl told them the sexual activity was consensual. Police clarified that a child of her age could not legally give consent. The incidents occurred in 2011 and 2012.

“It came to our attention that an alleged incident occurred involving a former student … and a faculty member,” Renee P. Hodges, the school’s principal, said in a statement. “We are deeply saddened. … The school’s administration is in complete cooperation with the authorities and their investigation.”

Taylor is being held without bail being determined as of the most recent report. The neighbors near his home expressed shock to television reporters who contacted them. To date, Adventist Today has not been able to find updated information on the status of this case. It has not been settled and in the United States, an accused individual is legally innocent until proven guilty.

A radio news station and two newspapers in Bulawayo, the second largest city in Zimbabwe, reported during the second week of July that a woman who is a church member and a lawyer has alleged that Pastor Brighton Ndebele of the City Centre Adventist Church solicited her for sex, including sending suggestive text messages. She is married to another “prominent legal practitioner,” but none of the news reports identify her by name. Bulawayo 24 News reported that the women “decided to go ahead and bring the matter to the authorities after the church had declined to punish the pastor,” citing “a source privy to the goings on at the church.”

The B-Metro newspaper has possession of the “raunchy messages” the pastor sent to the women. It is a widely read tabloid in the city. The radio station said that when they asked the woman for comment she confirmed the incidents, but “said she was not at liberty to comment as the matter was still yet to come before the courts.”

When Ndebele was ask for comment, he told the radio news, “The allegations are not true. I think she fabricated them to fix me since she is having problems with her husband and I was shocked when I discovered that she had reported the matter to the police.” Ask about the text messages, he said, “We have been chatting as friends and I did not have intention of soliciting for sex from her.”