With the disruptions of the COVID-9 pandemic, the issues of women’s ordination and church unity/discipline—issues that have caused such turmoil in the Adventist Church for decades, particularly the last decade—have gone quiet recently. The two postponements of the General Conference Session have contributed to the quietude.

But the dynamics we have experienced have not gone away. They have just gone underground. It is nearly certain they will resurface in the not-too-distant future. For example, the Mid-America Union Conference voted some time ago to put the matter of the ordination of women on their agenda for this year’s union constituency meeting.

“I win, you lose.” This is a simple expression of a zero-sum game. In a zero-sum game, one player wins and the other player loses by the same amount, and the sum of the wins and losses is zero.

So far, the discussion of women’s ordination in Adventism has been a zero-sum game. In 2015, after the vote on whether divisions could have different policies on the ordination of women, Ted Wilson announced that “nothing has changed.” A classic zero-sum game.

In his book, Non-Zero: The Logic of Human Destiny, Robert Wright lays out a proposition that progress in human endeavor and in the development of civilization can be traced to humans increasingly playing non-zero-sum games. Non-zero-sum games promote growth, development, and value for all players. Wright stresses that non-zero games have historically resulted in increasing complexity in civilization, building on “technologies”—such as writing—which facilitate non-zero games.

An example would be a trade agreement between villages or nations or regional blocs, that reduces zero-sum competition and potentially makes all parties winners.

In a non-zero-sum game, all players can win, meaning that the total value of the game has increased. “I win, you win.” This result is what our church needs now.

On the women’s ordination issue, the majority of players seem determined to make it a zero-sum game. We win, you lose. There are multiple reasons for that, in my opinion.

So far the game has been I win, you lose. The fact is, this church can’t function long-term with this zero-sum game playing. It will become more highly problematic than it is now. For example, the acceleration of the reduction of financial contributions from the NAD to the GC, moving the NAD toward toward parity with other Divisions, can be traced directly to the zero-sum game we have been playing on women’s ordination, and flawed attempts by the GC at discipline.

If we continue playing a zero-sum game on a non-theological issue, the disruptions will continue. Guaranteed. Is that what everybody wants? Is that what God wants? Says Wright, “…turbulence and chaos often turn out to be harbingers of new forms of order” (p. 122).

Disruptions may come slowly because the church moves slowly, but the turbulence we have been experiencing may well drive “new forms of order” in Adventism. The current standoffs will have outcomes of some kind in the end, and maybe not desired outcomes.

How will we handle this issue going forward? Will the game continue to be zero-sum? Can the players move to a non-zero-sum game? Which way would we be better off as a fellowship?

We have time now to adjust the game.

I estimate that concurrence among only 15-30 people in the world church is needed to change the game. (Actually, maybe it would take only one.) These people—all men—are key influencers in how votes go. We should ask, what has motivated these people to make the issue of women’s ordination a zero-sum game? What dynamics dominate their thoughts and strategies? Are they good, healthy dynamics? Do they not realize that having a years-long series of roughly 55/45 or 60/40 votes is a sure sign of coming trouble? Do they care? So far, it seems not.

So, church leaders: if you are reading this, drop the zero-sum game you have been playing in favor of a non-zero-sum game. Go figure it out. If you can’t figure it out, maybe you need outside assistance. There are people who know how to do this. 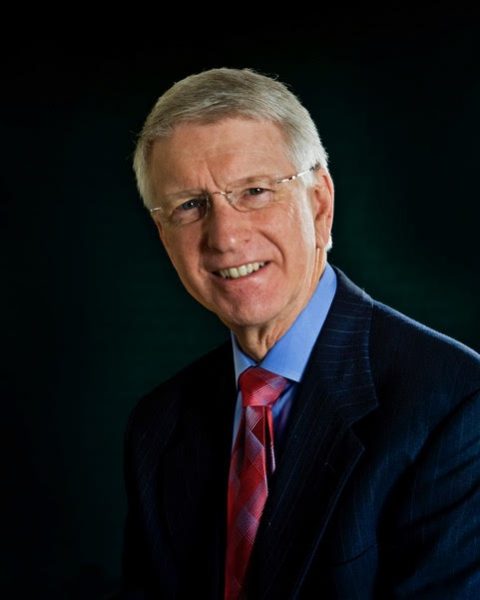 Edward Reifsnyder is a healthcare consultant. He and his wife, Janelle, live in Fort Collins, Colorado.