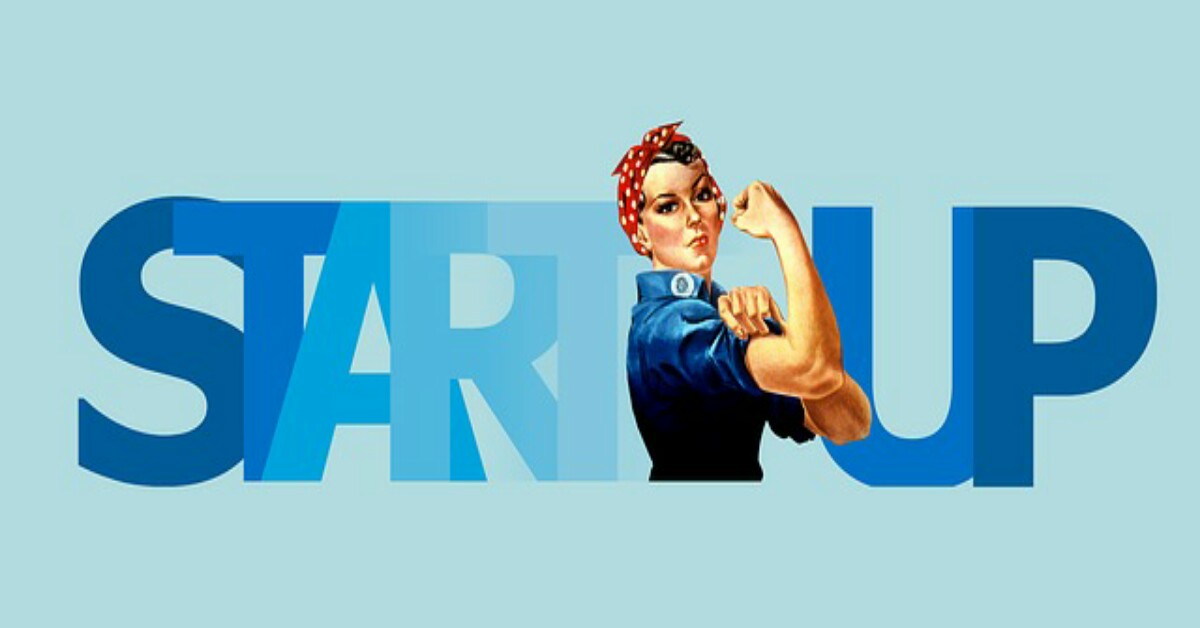 August 1, 2017:    The National Catholic Register has profiled a fashion startup run by three women. Two of the women are Catholic and one is Adventist.

The company is called Chasing Grace. It is a Sonoma, California-based women’s apparel and jewelry company.

The startup specializes in “Christian luxury” apparel. It began in 2015 with the friendship of Catholics Allison Sebastiani and Beth Fenton, and Stacie Elkhoury, their Adventist friend.

Products are sold mostly online but also at boutique and pop-up stores. The idea behind the store is to bring timeless truths to the fashion industry.

The entrepreneurs sell clothing depicting the cross, the Virgin Mary and the Trinity among other religious themes.

Describing the style of the clothing at Chasing Grace, Sebastiani said, “We try to keep it simple, subtle, and open to interpretation. We keep it pure, simple, artistic, to be interpreted by the buyer. It’s stripped down and raw. The beauty is what speaks to them.”

Fenton said the product line creates “an opportunity to share my faith and allowing others to share theirs. The prospect of starting a movement of testimony, love, and kindness, is thrilling.”

The imagery depicted in the clothing line is intended to transcend denominational barriers.

Sebastani says that the Catholic/Adventist partnership has been positive and that the entrepreneurs focus on what they have in common.

Elkhoury, who though Adventist is married to a Catholic, commented on “the partnership of two of the very polarized sectors of Christianity.”

She summarized the partnership by saying, “We believe in Christ, we put Him first, and we work hard to share that belief together with others.”