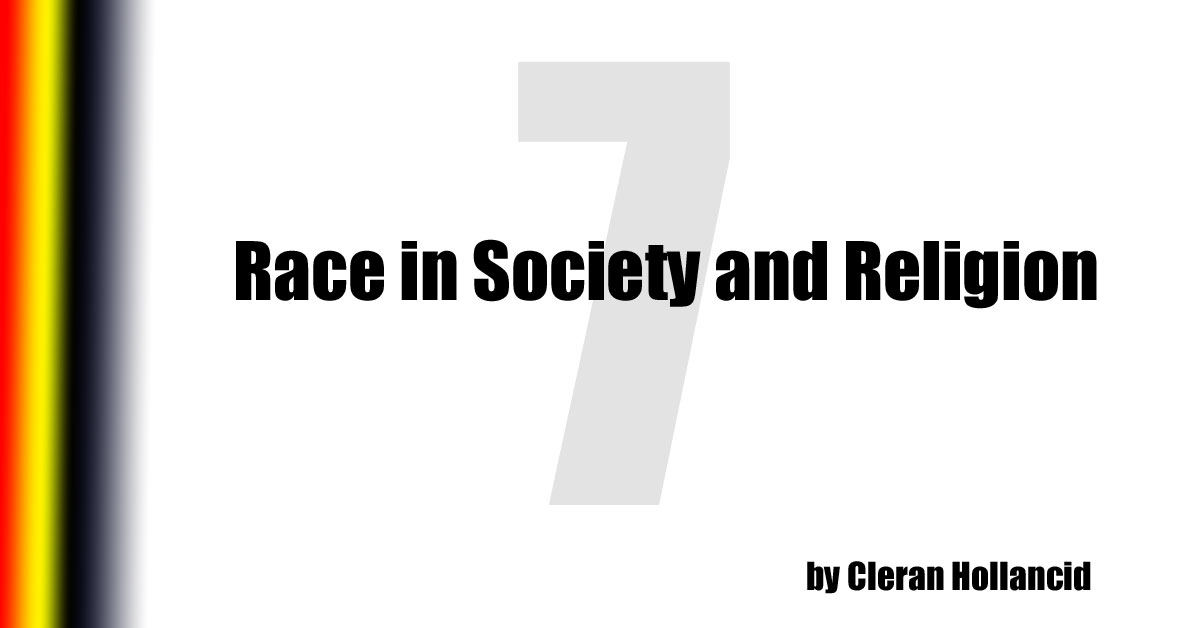 Seventh of an 8-part Series

By Cleran Hollancid, June 11, 2017:       The magnanimous and incomprehensible love of God is waiting to be revealed in us. You understand what that could do in a loveless and harsh world? Imagine the awesomeness of God’s power unleashed on a sick world, when we lay aside our selfish agendas and those agendas laid out for us by both the church and the world, which deep within, we know is wrong, but for the sake of following the crowd we wholeheartedly uphold the status quo. If only God could have a moment of His way in the stubborn human heart. You have no idea what God is willing to do for those who submit to him unconditionally. For it is a terrible thing to fall into the hands of the living God. Words fail to capture the dynamic of such a powerful relationship. So frail are we, yet designed to capture and reflect but a glimpse of supernatural love, grace, and mercy.

Ah, but that genuine spark of warmth, true friendship, and denial of self, or at least the spread of it, is what keeps outwitting Adventists and the greater share of the world in general. And just to be perfectly clear, you cannot defeat racial problems as long as you continue to maintain and care for the false-comfort concept of race. It’s high time (long overdue) that people start seeing everyone as fellow human beings rather than Black, White, brown, minority or “other,” as we continue to feed unexamined prejudices and give in to the divisive and negative demands of the world.

Prejudice can be very tricky as it weaves its way through the environment and fixes its grip upon hearts and minds, in the forehead and in the hand. Keep in mind “prejudice” means “pre-judged.” It is about a mental framework or habit patterns that have long been established, built on a foundation of “facts” that one has not examined or challenged. That’s exactly why nothing short of God’s power, and unreserved surrender to Him who is love, could tame and transform the recalcitrant heart and mind.

Stop following someone else’s agenda blindly, while not caring how destructive it is. Be informed. Stay alert by the grace of God. In the type of world in which we live, it does absolutely no good to add to the fires of oppression, bigotry and death, while people continue to suffer due to a little lie called race. Not to mention the obstinate blinders it places over the human soul. Try erasing the false concept of race from your vocabulary and you might just be surprised to find out that it is actually satisfying, and it’s possible to value humans without creating divisions.

Do not be deceived, though. God will move when he will move. And you had better be prepared to answer to a power that you have long neglected. With or without you, God’s love will triumph.

On Adventist discussion blogs, in articles and presentations, person after person has written on or spoken to the issue of Seventh-day Adventist race relations, yet everyone seems to be skipping over a more fundamental issue, that of the question ‘what is race?’ This, I believe, will help to clarify, if not demystify and get to the root of the issue, and will allow clear-thinking minds to prevail. That doesn’t mean that repentance and reconciliation over past racist wrongs are thrown out the window. It simply means that dealing with the issue also warrants digging up its roots. Because the concept of race is such a diehard notion, it means absolute relentless pursuit – fearless of any man, woman, or church policy, and by the grace of God.

Where does that leave Seventh-day Adventists? A depth of understanding of the nature of racial division and its underlying agendas, causes and effects, has to be fully grasped and absorbed, in order to really detect the roots and catch a glimpse of the matter. And it is not a light matter. This point must be emphasized because many in the Adventist Church feel that this is an issue that one can just leave on the back burner and perhaps luck will take care of it, or the second coming of Christ. I cite this last clause again because it has become amazingly apparent and ingrained, for both ministers and church members alike to insist on keeping their distance from certain injustices and social problems, confidently asserting instead that the second coming of Christ will deal with them. So what does this say about the abdication of conscience, integrity, principles, and responsibility? Yet the Adventist Church is one of the biggest if not the biggest religious player in the world when it comes to fighting for religious liberty.

I was recently looking up information about religion, religious issues and forums in Russia and Brazil, (a search which had to do with Jehovah’s Witnesses, Mormons and the Baha’i faith), and guess what also popped up? The Adventist denomination and its extensive fight for religious liberty in the world, coming to the rescue of the oppressed and persecuted. So whereas prophecy and religious liberty agendas are absolutely critical to Adventists, other issues such as race prejudice are left untouched or at best, coated with cloaks of hypocrisy.

Moreover, it is only when the weight of the racial matter is properly absorbed with the guiding and penetrating light of God, can the shackles that blind the mind, eyes, intellect and heart be truly broken. And as seen in Paul’s Damascus Road experience, you may finally see the light and make that 180-degree turn, with a conviction so strong that nothing on earth will shake it.

But the finger-pointing. What about it? This immature game of: Whites pointing at Blacks and Blacks pointing at Whites, simply has to stop. Get your act together, people! This diatribe of incessantly declaring that the other isn’t ready yet, or is stalling, or doesn’t want it, can’t work any longer. The only way is reconciliation at all costs, otherwise the church will be on the wrong side of history.

Again, to be sure, both Blacks and Whites are affirming the continued relevance of the segregated structure in Adventism. But aside from that, Whites are pointing the finger and asserting that Blacks worship differently, and that, moreover, Blacks are already set in their structure, including a separate retirement plan, and don’t want to give it up; and as mentioned before, some Blacks have even gone as far as pushing for a segregated structure at the union level. Then in return, Blacks are pointing the finger at the history of White racism, anti-Black prejudice and anti-Black discrimination in the church. Adventist White-flight remains a top concern. So where are we with all sides stuck in the mud, believing that progress is being made? It’s what I call “stalemate in the trenches.” Neither side is gaining any positive ground as long as the status quo is endorsed. How do we break the impasse?

In the end it’s really a heart issue. Hence, the problem needs to be dealt with at its roots. Yes, that definitely involves Adventist Whites solemnly repenting, admitting their prejudice and mistreatment of Blacks or indirect part in it, their wrongs to whom they’ve hurt, and earnestly seeking forgiveness. But it also involves the willingness of Blacks, and whoever else have been hurt, to let go of any resentment or prejudices and embrace Whites with a forgiving heart and a big warm hug, so that all wholeheartedly embrace each other. All will do well to learn from the absolutely unbelievable graciousness and genuine forgiving spirit of the victims’ families in the 2015 Charleston, South Carolina, massacre. We should put all that love we so fervently preach into actual practice. But for that to happen there are certain steps that must be taken; a defined path that one must tread.

Conclusion of the series:

Summary and Steps toward a New Beginning