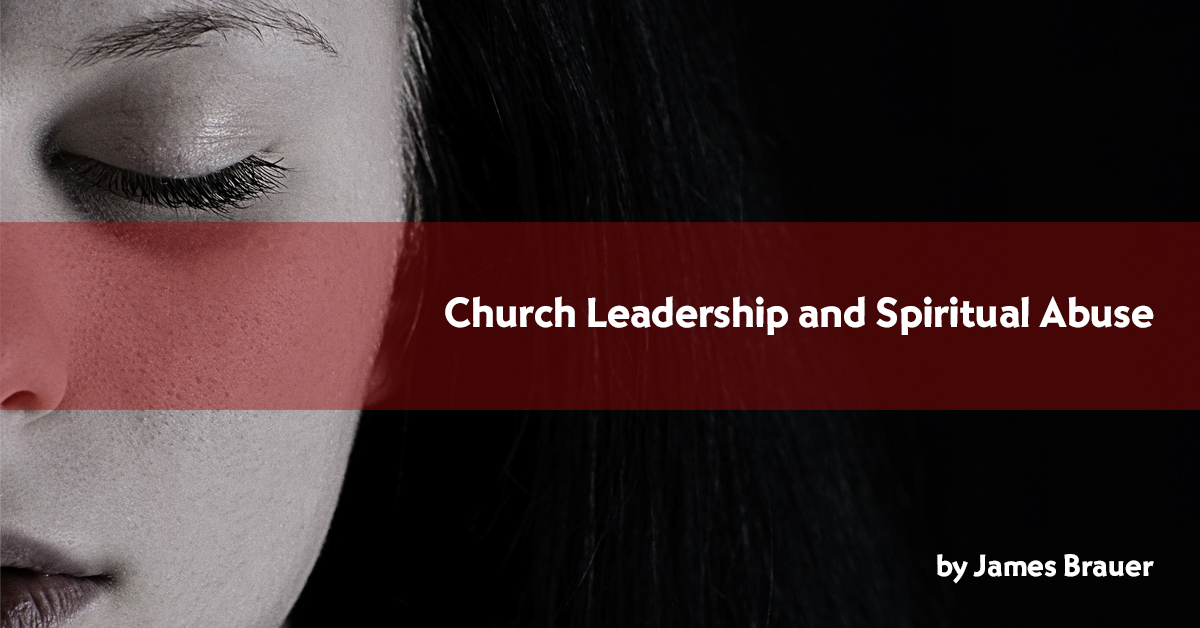 I don’t really want to write this article. I’d prefer to just pretend the problem weren’t true. Speaking as a victim, I ask myself: Will anyone believe me? Will I be able to handle the negative reaction to my pointing fingers at important people for their having violated boundaries? The fact is that I have even more questions. Why didn’t someone speak up? Did I do something wrong? Yes I have lots of questions—so many that I often wonder why I’m still here. Maybe “they” would prefer that I leave.[1]

Being a fourth-generation Adventist, I’ve always thought (and still do) that we are a prophetic movement raised up by God for a specific purpose. Yet now I’m tempted to ask: Are we?

It’s our 25th anniversary! Give a donation to Adventist Today!

The behavior of current leadership at the top of our denominational hierarchy constitutes spiritual abuse. The battles for control, the “God talk,” the attempts to discover who is in rebellion on non-Biblical issues—all are classic cases of spiritual abuse.

Abuse takes place when an individual crosses another’s boundaries[2] and attempts to manipulate or control them. Spiritual abuse is similar: it is when an individual or organization crosses another’s boundaries and attempts to manipulate them by use of “God talk,” doctrine, or withholding salvation. Spiritual abuse is an addiction to power, position, being “right,” and allowing only the approved kind of people around you.[3]

I’m well aware of the denial that exists within the church. It runs deep. That’s why it’s so important to speak out and to attempt to hold leadership accountable. By speaking out, maybe other leaders will find the nerve and speak truth to power.[4]

Martin Luther’s statement to the Diet at Worms was not just good theater. It underscores the bedrock boundary of respect for fellow disciples. “Unless I am shown by plain reason and from scripture …,” he said. No councils, committees, or GC sessions should be allowed to dictate to the individual believer, local church, or the corporate body of believers. God always calls his believers into a cooperative organization based upon a call to the heart of the believer, not because of policy, legal imperative, or world council. We are, and always will be, a volunteer organization that wants to work together for the edifying of the body of Christ—not for building up a human organization.

When leaders feel the need to force acceptance, they too often cross the boundary into spiritual abuse, and declare their decision or action to be the will of God.[5] This can happen at every level of the church, when actions are said to have been taken “after much prayer” or “we felt the working of the Spirit upon our decision.”[6]

We all want there to be much prayer and for the Spirit to guide. But the use of such assertions is a means of control and manipulation upon any individual who might not agree, or see the issues in the same light.

It doesn’t have to be so hard. Respect is key: respect for all the different opinions, perspectives, and world-views among us. We Adventists should take Scripture seriously as the rule of faith and practice, and at the same time respect one another in our different understandings.

There is no way that everyone in any human organization will agree. People always get out-voted, and sometimes, when they feel strongly enough, they decide that the issues are sufficiently clear that they feel forced to follow God’s leadership into a different organization. When they leave they will be missed, yet at the same time should be offered sincere blessing and encouragement to follow the dictates of their conscience. But when abusive leaders are in charge, they minimize, attack, defend, castigate, or personally excoriate all who see matters differently—especially the individual who had the audacity and strength to walk out.[7]

If pastors were to use the same methods of manipulation and control on church members that top leaders often exert, they would quickly find themselves jobless. Why? Because they would prove themselves to be hirelings rather than shepherds. Shepherds don’t drive sheep; they lead them. And sometimes the sheep follow.

In closing, I offer a suggestion that some of our European brothers and sisters have talked about.

Don’t fight! Take the sword out of the hand of those who would attempt to hurt you. That is, stop arguing about a non-Biblical issue. Simply quit ordaining, but continue hiring and holding pastors accountable for their spiritual leadership.

(Isn’t it suspicious that the ordained elders at headquarters are those who are committing the spiritual abuse? Maybe ordination ends up being all about power, turf and control, and not about being like Jesus and simply being a servant!) Support women in ministry, so that they will hear a very loud echo across the world from good people who have had enough and want the church to return to simply being Christian!

I’m tired of my church acting unchristian, and I hope that you feel the same way. The #metoo movement was about violating sexual boundaries. But spiritual abusers violate boundaries, too, so perhaps we can adapt their hashtag for those who have been abused by religious organizations, and call it #metoochurch. 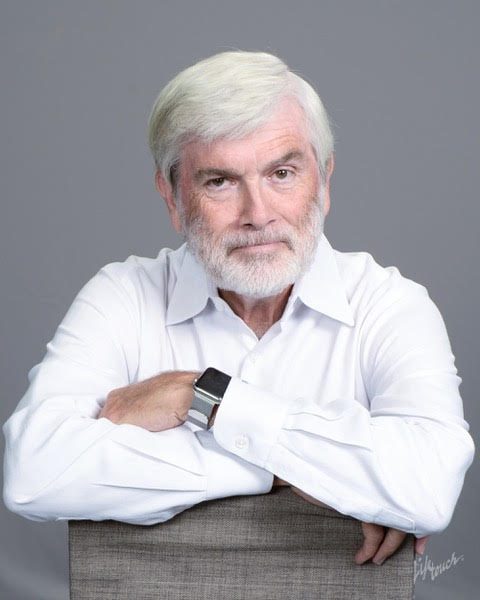 Jim Brauer is currently pastoring the Desert Valley church in Tucson, a grace-based Adventist church. He previously served as a church administrator for more than 20 years, with 17 of those as president of conferences in Illinois, Rocky Mountain, and Bangladesh.