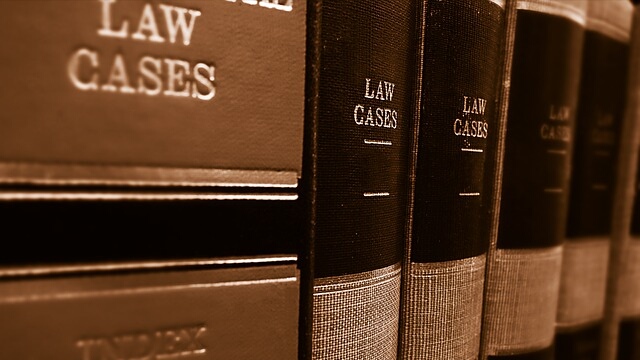 15 August 2018 | Midwife Partners, a Lenexa, Kansas-based midwifery business is suing Shawnee Mission Health, the Kansas State Board of Nursing, and several obstetricians who work at Shawnee Mission Medical Center for allegedly putting them out of business.

The business obtained a collaborative practice agreement (CPA) in 2015, a requirement for midwives wishing to practice in Kansas City. According to the Kansas City Business Journal, the company’s midwives practiced at Shawnee Mission Health from March 2016 until January 31. The group says that their CPA was dropped by their Shawnee Mission Hospital-based physician partner, Dr. Janetta Proverbs, in February of this year. According to the lawsuit, Proverbs claimed that the CPA with Midwife Partners was expensive and burdensome.

The suit also claims that Midwife Partners approached, Dr. Larry Botts, chief medical officer at Shawnee Mission Health, to request that a group of OB/GYN doctors practicing at the hospital extend to them a new CPA. The group of physicians refused and without a CPA, Midwife Partners lost their access to Shawnee Mission Health. The business claims it lost 23 clients, and more than $75,000 dollars as a result. The business is now essentially shut.

Midwife Partners claim that Adventist Health Mid-America Inc., Shawnee Mission Health’s parent organization, included several requirements that intentionally made CPAs difficult for physician practices to accommodate. They midwives claim this made it hard for them to obtain a CPA and practice at the hospital.

In the lawsuit, the company also alleges that Kansas law illegally entrusts decision-making power to a local physician who is a direct market competitor with a vested interest in retaining clients.

Shawnee Mission Health is a 500+ bed hospital owned by the Adventist Hospital System. It is located in Johnson County, Kansas.