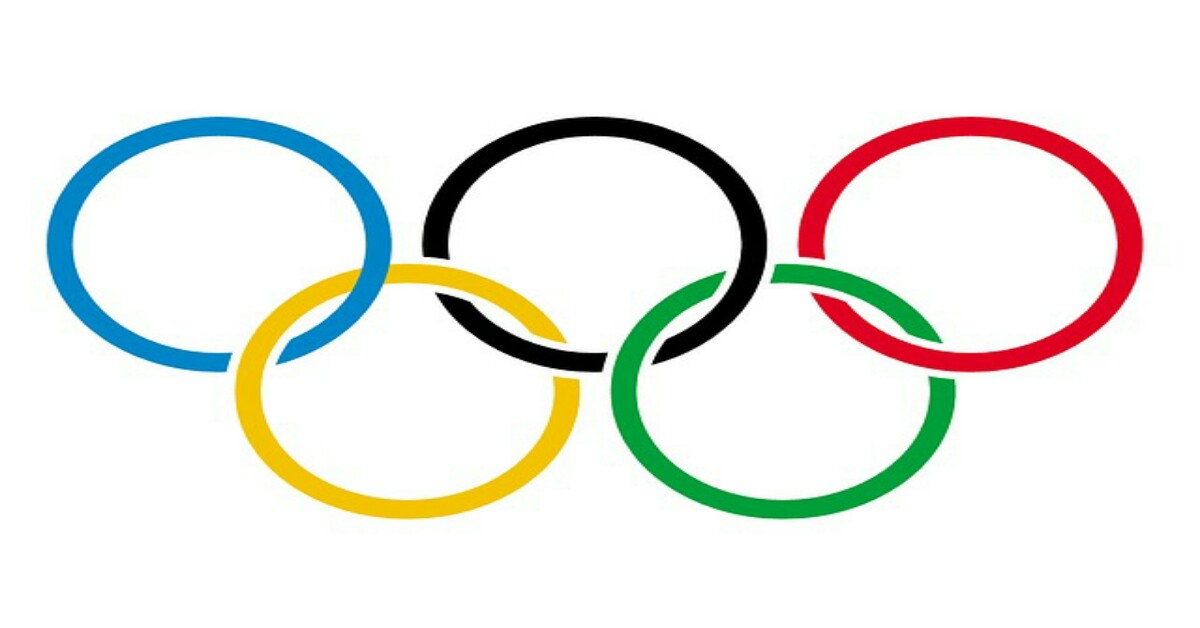 From ANN, 6 March 2018 | Adventist volunteers in South Korea gave foot massages to Olympic athletes in a series of outreach activities during the recent Pyeongchang-based 2018 Winter Olympics.

The Adventist-run HisHands Mission Movement connected with athletes and coaches by offering the foot massages free of charge.

“Adventist members in Brazil did their best to deliver the gospel to soccer fans from all around the world during the Brazil World Cup,” said Pastor Um KilSoo, president of Sijosa, the Adventist publishing house in South Korea, as Adventists prepared for the event. “This time, many people will visit Korea for this world festival of winter sports. Now, it is time to put our hands together to make it the festival of the gospel. We need the prayers, support and cooperation of all Korean church members as well as volunteers.”

The Northern Asia-Pacific Division (NSD) of the denomination along with the Korean Union Conference (KUC), the East Central Korean Conference (ECKC), and local Adventist churches worked together to develop outreach activities for the February 10 to 25 Olympic Games.

In addition to the foot massages, volunteers prayed with those who received massages and distributed printed Christian material including 5,000 copies of the Ellen G. White classic, Steps to Christ.

According to the denomination’s Office or Archives, Statistics and Research there are 250,986 Adventists in Korea and 705 churches.

The Adventist News Network (ANN) is the official news service of the Adventist denomination. Adventist Today editors also contributed to this report.