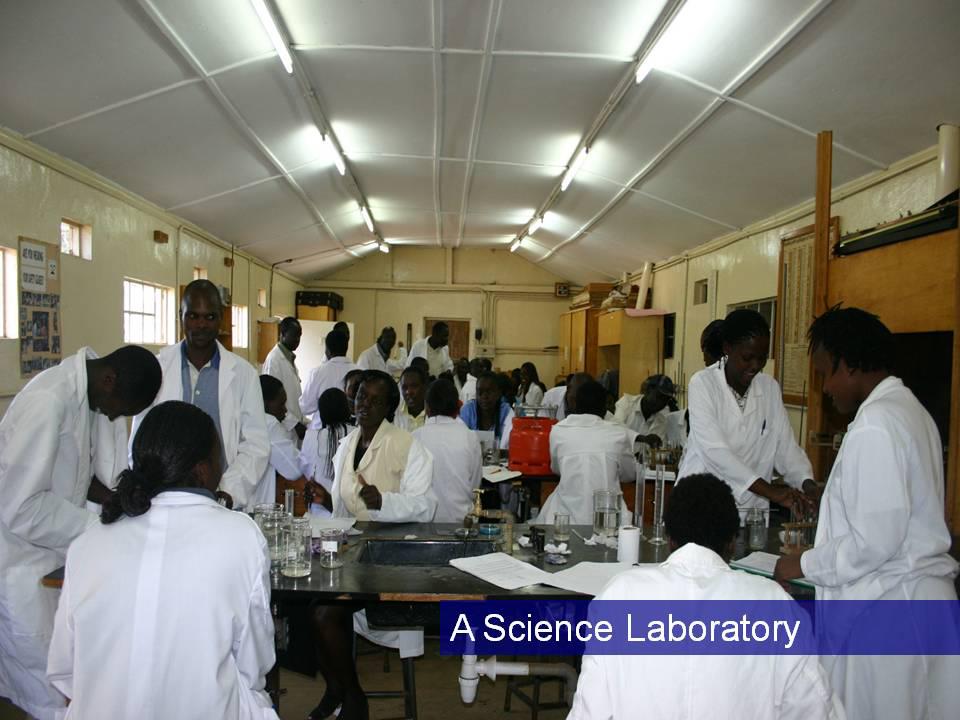 01 April 2022 | The University of Eastern Africa, Baraton (UEAB), which is run by the Seventh-day Adventist church, has been in the spotlight recently over concerns about mismanagement.

KBC Channel 1 and NTV Kenya both reported that residents in the area of UEAB said that outside forces of former employees of the university and some politicians had teamed up to bring UEAB down.

An unnamed man that was interviewed said the current vice chancellor, Phillip Maiyo, was handed a “very, very collapsed institution” when he came into his position a few years ago. The man said that development at the university had come to a halt, and that employees “were so dejected.”

However, in comments for the NTV Kenya YouTube video, Sarah Wambui said, “NTV, you can do better. Rather than airing the wrong information, why don’t you engage/interview the students and /or the employees who are the real victims of the said rogue management? Such a disappointment!”


On March 17, 2022, the website cnyakundi.com reported on a YouTube video posted by the Integrity Centre titled “UEAB Rogue Stewardship.” The video alleged mismanagement, corruption, tribalism and nepotism at UEAB have led the university down a long road of instability and financial struggle.

In the video, Deputy Vice Chancellor for Finance and Administration Jackson O. Ongeta is accused of forcefully imposing a 30% deduction from UEAB employees’ salaries, with the funds going towards UEAB projects.

In addition, Vice Chancellor Maiyo is alleged to skew employment at UEAB toward his friends and family.

According to the video, one of the Thirteenth Sabbath offerings in 2013 went toward the construction of new classrooms for the Baraton International School, which is run by the UEAB.

In 2016, a report on the multi-million project was published, with a picture of the newly constructed classroom building. However, the building in the picture was allegedly not that of Baraton International School, but of a different building funded by the United States Agency for International Development (USAID).

UEAB also is accused of constructing buildings without proper oversight or accountability. Allegedly, hired contractors give a quotation and the university management buys materials as requested, but the procurement office is not involved in most of the purchases.

The son of a senior Seventh-day Adventist church leader and council member is alleged to be the manager of the construction projects.

Moreover, corrupt cartels are said to control the university farm, engineering low yields so they can deliver supplies to the school instead. It is alleged that three years ago, UEAB could comfortably generate enough produce to supply even the neigboring community. The university is losing about 100,000 Kenyan Shillings (about $870 USD) every day, according to the video. However, the video is no longer available to view.

But as recently as 2019, the university was in financial distress. Maiyo revealed in a Kenya Daily Nation article that the university had lost a number of lecturers, especially foreign ones, because they had not been paid for an extended period of time.

However, Maiyo also said in the Nation article, “We have implemented changes to reduce mismanagement, and the university is now stable. We owe nobody anything.”

But a different picture of the university’s financial status is being painted on social media.

Twitter account user Solo the Layman, who identifies as a UEAB student, said students are forced to work long hours on the university farm as part of class requirements. Solo said they also are pressured to give to fundraisers. If students do not contribute to the fundraising, they are hit with fees.

Solo claimed students faced being suspended if they tried to bring up these issues with the UEAB administration.

“We need justice on our side and a board should be sent to meet us so that we can cry our voices out on how we have been mistreated!!” tweeted Solo.

(Photo: University of Eastern Africa, Baraton students are seen in a science lab on Nov. 22, 2011. UEAB has come under fire recently due to allegations of mismanagement. Photo via UEAB Facebook page.)